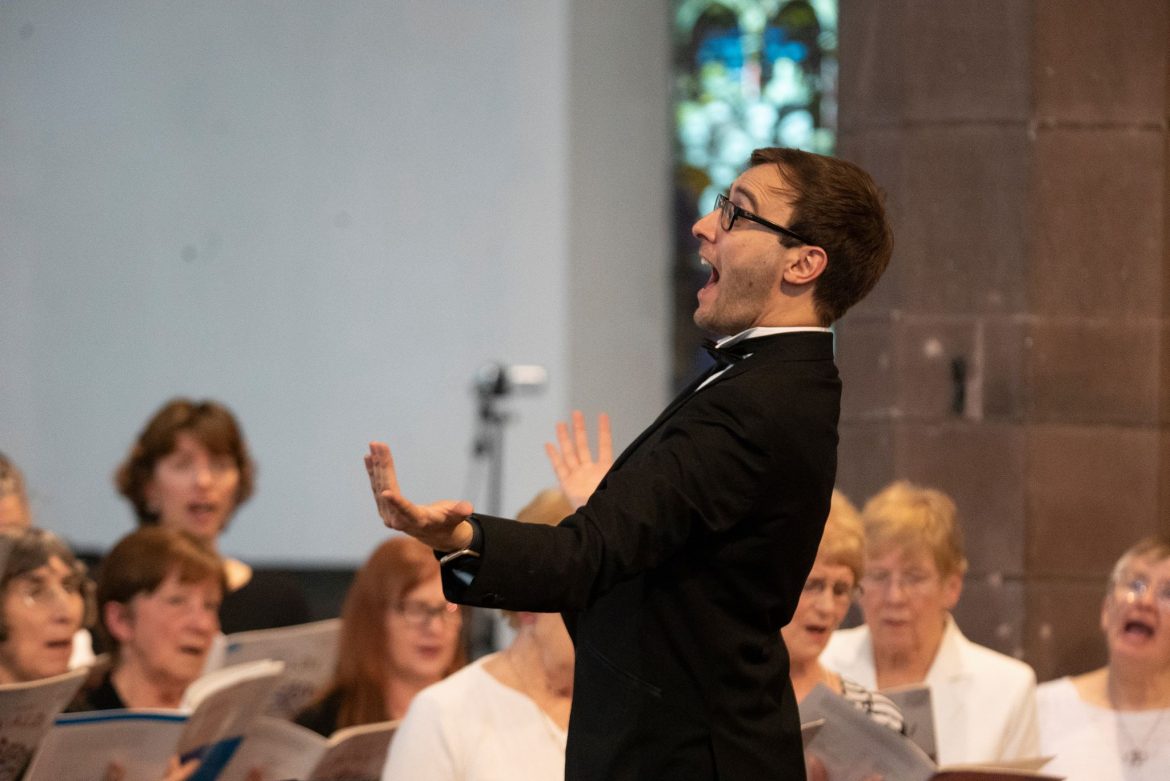 A Prescot arts festival saw the biggest turnout in its 14-year history.

Over 1,700 people attended concerts and cultural events during the 15th Annual Prescot Festival of Music & the Arts in June 2019, with a final-night audience of 325, an increase of 100 on last year.

The finale saw festival favourites Maghull Wind Orchestra return to Prescot with a guest star in tow—Danielle Louise Thomas, the soprano known affectionately as the ‘Voice of Liverpool.’ Danielle, who first shot to fame as a teenager on BBC1’s Songs of Praise, was invited after audiences requested a singer to round off the 2019 celebrations.

Queues around the block

‘We had queues round the block for a spectacular evening,’ said artistic director Dr Robert Howard, ‘and as always, the crowds were jubilant and enthusiastic, singing along and waving their flags to a medley of rousing patriotic songs, in the traditional “Proms” style.’

The stirring occasion concluded a 10-day programme that featured something for everyone, including an opening night with the Band & Drums of the Cheshire Constabulary, a first-time festival appearance from the world-renowned Liverpool Cathedral Choir and a return visit from big band Dr Jazz & the Cheshire Cats.

A celebration of community music-making, the week also included the first ever Primary Schools’ Choir Festival and the already-established Young Instrumentalists of Prescot, a showcase for musical talent held in memory of the late local priest and businessman the Reverend David Rose.

Robert continued: ‘Every year it’s quite a challenge to top the formidable quality of the previous year, but thanks to our excellent performers, generous sponsors, hard-working volunteers and appreciative audiences, the festival has gone on from strength to strength.’ 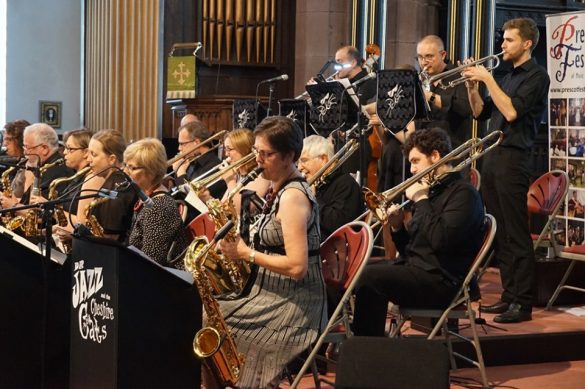 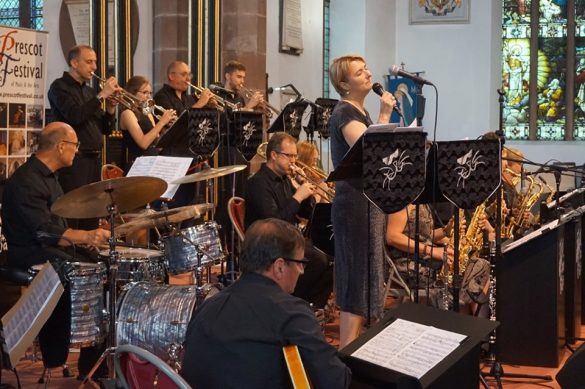 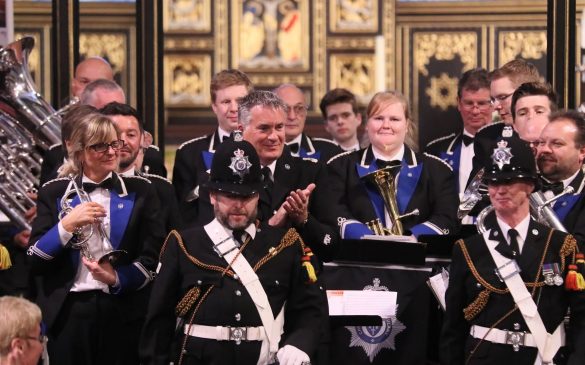 The 16th Annual Prescot Festival of Music & the Arts is already penned in for Friday 19 to Sunday 28 June 2020. Keep up-to-date with it and other, year-round concerts and events at www.prescotfestival.co.uk.

Coffee mornings for parents and carers of disabled young people