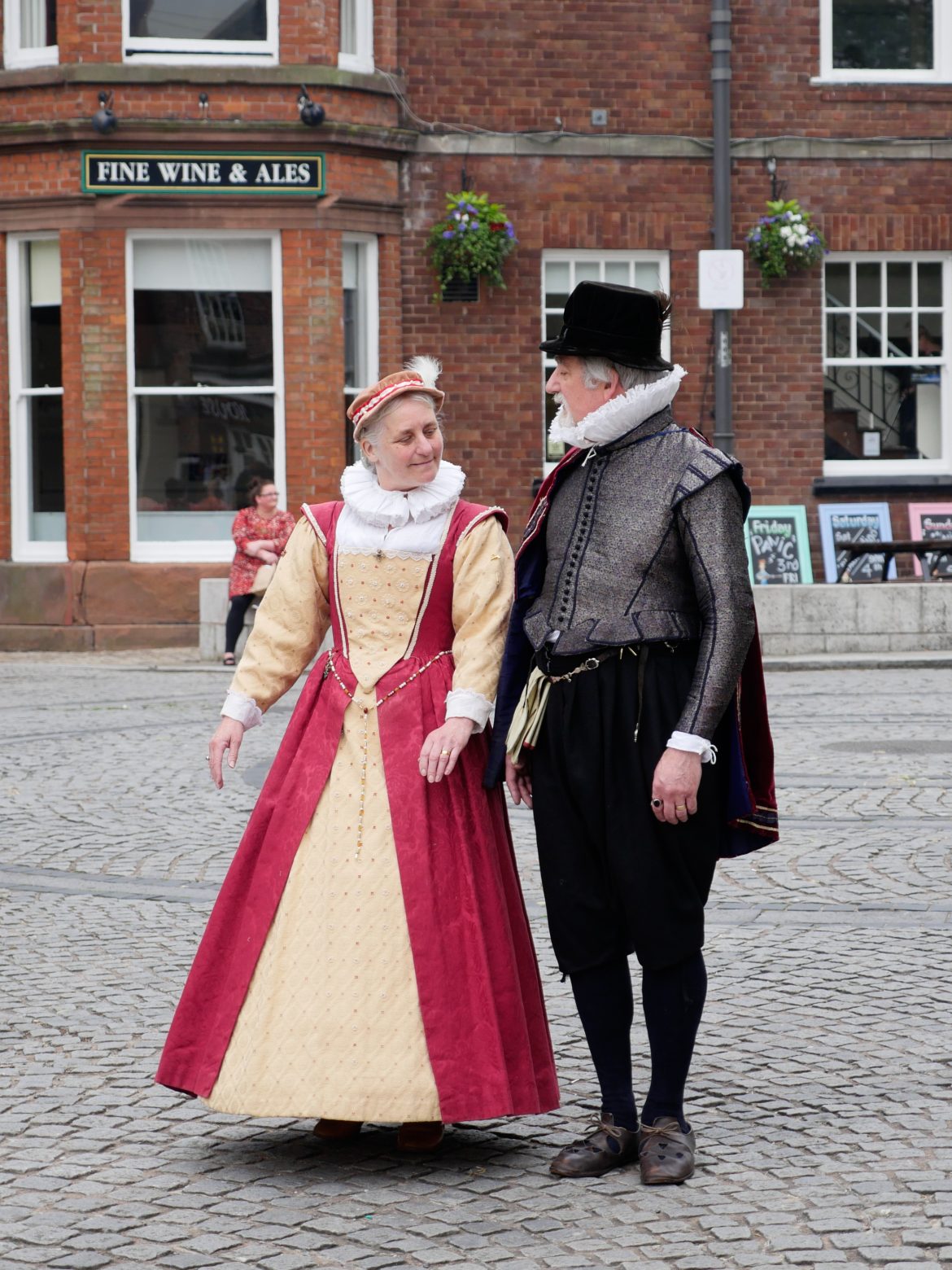 Residents and visitors celebrated Prescot’s heritage and the work of William Shakespeare at this year’s fantastic Elizabethan Fayre.

The town centre played host to medieval music, dance, arts and crafts in a recreation of its famous Tudor fayres.

Did you have a go at 16th Century candle-making? Or perhaps tried your hand on the potter’s wheel?

In honour of the 400th anniversary of Shakespeare’s death, there was a short ‘pop up’ performance of ‘Macbeth’ and an outdoor evening production of ‘As You Like It’ by MATE productions, in partnership with Shakespeare North.

There was also Shakespearean storytelling from characters clad in Tudor costume, celebrating the Great Bard’s connection to Prescot, which in the late 16th Century was the site of the only purpose-built playhouse outside of London.

Check out pictures of a memorable day here.

Could these tips help keep your child safe?