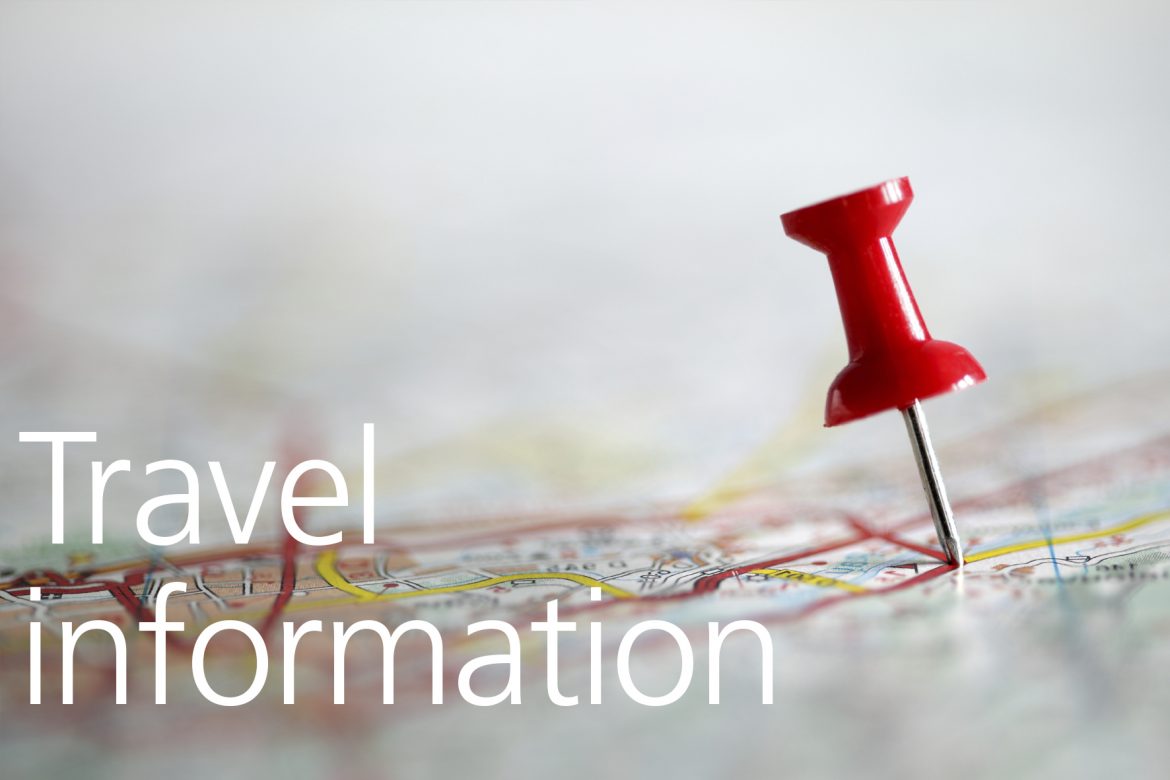 A new signalised junction will be introduced on Prescot Bypass to improve safety and sustainability.

The A58 Prescot Bypass will see the construction of a new signalised junction to improve road safety and allow pedestrians and cyclists to cross the carriageway.

As part of the new arrangement and to ensure that the new signal junction operates safely, a new speed limit of 40mph will be implemented on the A58.

Work will begin on Monday 16 January and will be completed in April 2017.

See the plan for the new road facilities

This improvement work is funded through the Sustainable Transport Enhancement Package (STEP) is a package of sustainable transport infrastructure measures that is vital to the Liverpool City Region (LCR) Growth Plan and Strategic Economic Plan (SEP). Funding from the Local Growth Fund is sought over a six period from 2015/16 to 2020/21. 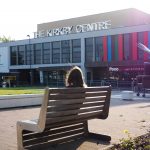 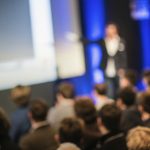