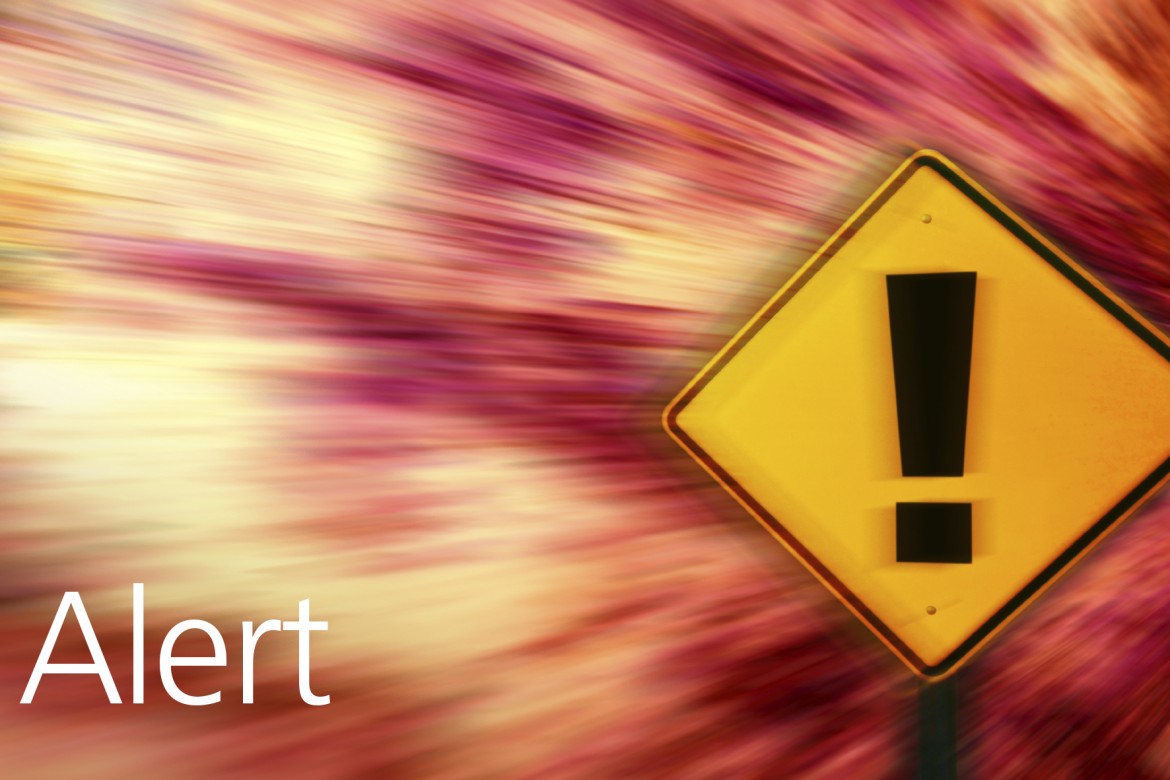 Dispersal zones have been introduced into parts of Halewood and Huyton following recent reports of antisocial behaviour and disorder.

The order runs from 6pm on Thursday 4 November until 6pm on Friday 6 November and officers will be in the area to provide a visible presence and deal with any incidents.

The Dispersal Zones cover the areas bounded as per the maps. 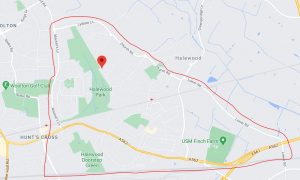 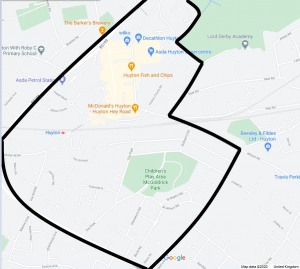 The order comes under Section 35 of the Anti-Social Behaviour & Policing Act 2014, which gives police officers and police community support traffic officers powers to direct people they suspect are causing or likely to cause crime, nuisance or anti-social behaviour to members of the public to leave a designated area and not return for up to 48 hours.

Under the legislation, officers have the power to seize any item, including vehicles, used in the commission of anti-social behaviour.

Should a person who has previously been directed to leave the area return, an offence would be committed, which they may ultimately be arrested for.

Anyone who wishes to report anti-social or criminal behaviour can contact 101 or Crimestoppers anonymously on 0800 555 111. Always call 999 in an emergency.

Relaxing your pooch this Bonfire Night

Protect your 2 & 3 year olds with a flu vaccination