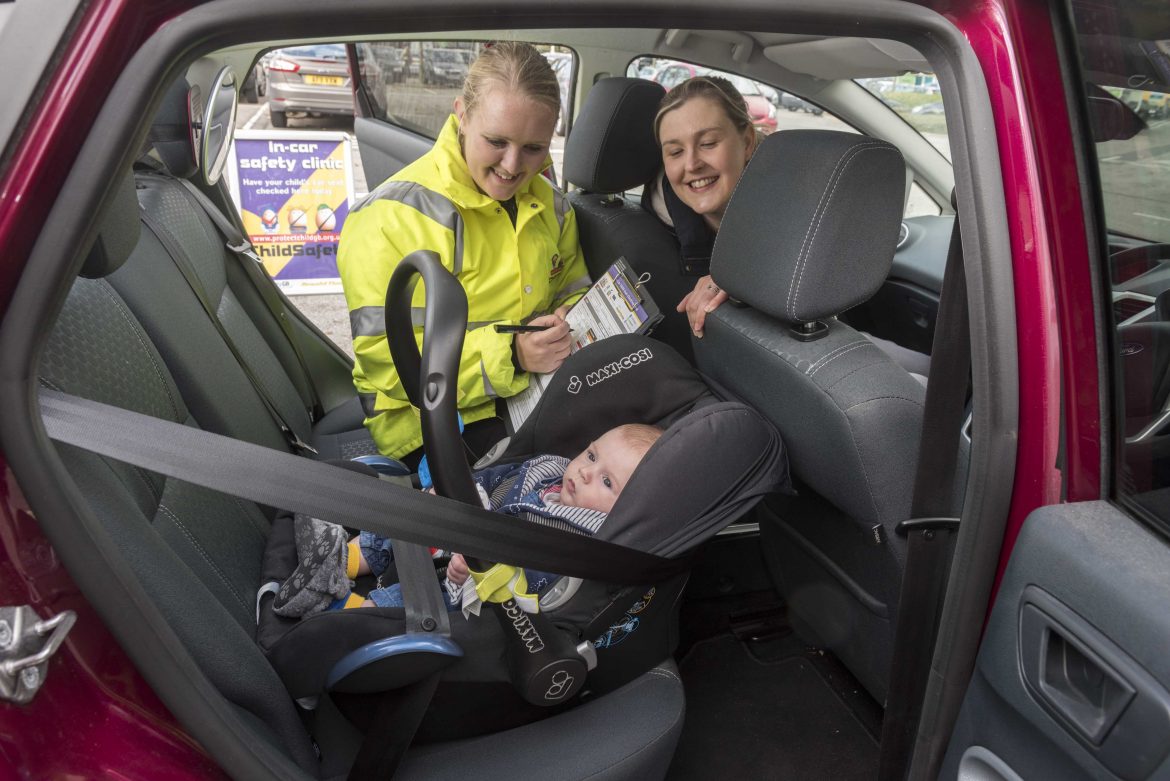 Police ask people to belt up and save lives

Merseyside Police are clamping down on seatbelt offences as part of a nationwide campaign.

The operation is being co-ordinated by the National Police Chiefs’ Council.

Drivers and passengers who fail to wear seatbelts in the front and back of vehicles are breaking the law.

Paul Mountford from the Merseyside Road Safety Partnership said: “Car occupants represent the highest number of fatalities in the UK every year.
“In Merseyside last year there were over 1,600 collisions in which drivers and passengers were injured or killed. Last year alone Merseyside Police detected nearly 2,000 seatbelt offences, 100 of those related to children not being restrained in an appropriate child seat and in some cases not at all! There are many reasons why vehicle occupants are injured or killed but clearly if they fail to wear a seatbelt or are unrestrained, the risks are greatly increased.
“While we are confident that the vast majority of drivers and passengers recognise the importance of seatbelts and child restraints, the number of those who continue to break the law, placing themselves and others at risk is a cause for concern. In particular I would remind parents of the importance of using the correct car seats and restraints for their children on every journey, no matter how short. Police officers across Merseyside will be even more proactive during this campaign including using unmarked vehicles and offenders will be reported.”

Seatbelts reduce your risk of death or serious injury in a collision by:
• Reducing your impact with the vehicle interior
• Keeping you positioned correctly for the maximum effectiveness of the airbag
• Preventing you from being ejected from your vehicle in a collision or if your vehicle rolls.

Cllr Tony Brennan, Knowsley Council Cabinet Member for Regeneration and Economic Development, said:
“Wearing a seatbelt can be the difference between life and death. The reason legislation exists is because wearing a seatbelt could save your life. It’s as simple as that.
“Not wearing a seatbelt is one of the ‘fatal four’ major causes of death and serious injury on the roads alongside drink-driving, drivers using mobile phones and speeding.”

Drivers caught without a seatbelt face on-the-spot fines of £100. If prosecuted, the maximum fine is £500.

Drivers who are stopped for carrying too many passengers for their vehicle will receive an automatic three points on their driving licence and a fixed penalty fine of £100.