Most recent
Bars and restaurants to begin reopening from 4...
Now you can pledge to play your part...
Jobs available to help deliver Census 2021
Knowsley schools forced into last minute free school...
Home Children and Young People ‘As You Write it, Your Play on Stage’ playwriting competition

‘As You Write it, Your Play on Stage’ playwriting competition

This is an extraordinary opportunity for children and young people to have their idea for a play brought to life on stage at The Shakespeare North Playhouse in Prescot.

The competition called ‘As You Write it, Your Play on Stage’, is an exciting chance to develop playwriting skills with the help of experts and is open to all children and young people aged between 7 and 16 years old.

“It is vital to do something like this during lockdown. It will fire children’s imagination and will spark their interest in going to the theatre. They don’t have to write a whole play – just an idea, a few characters and some opening lines.”

“A good story makes a good play and sometimes that story is told by a very few people and sometimes it’s told by quite a lot. You have to have a good story that will keep people on their toes and make them want to know what happens next.” 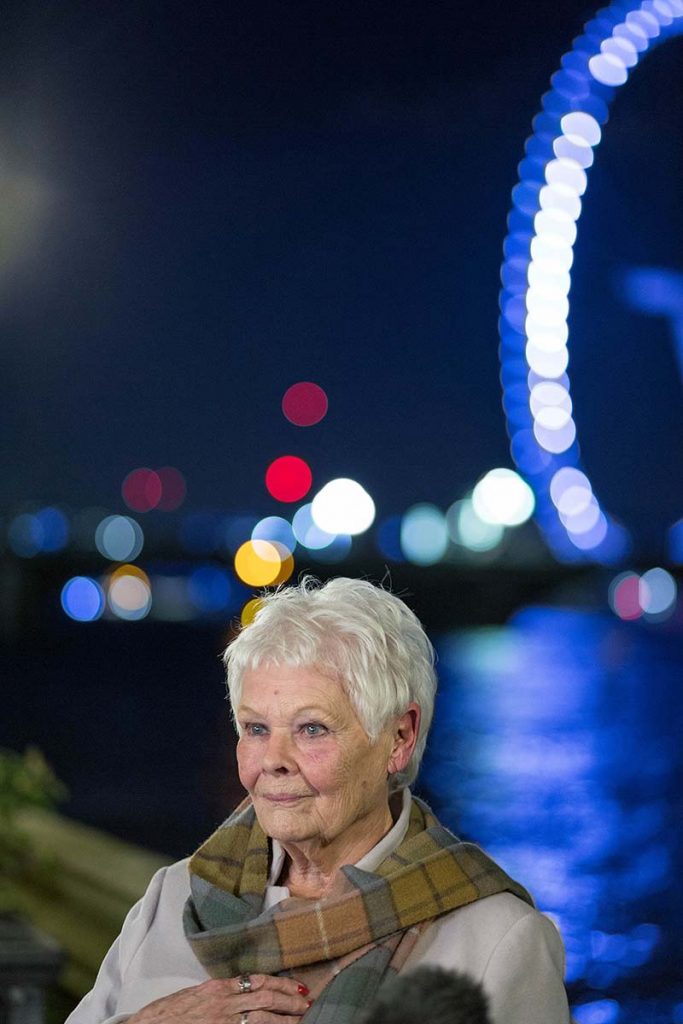 Dame Judi says Shakespeare became her passion after she was first taken to the theatre aged seven or 8 to see her brothers in a school production of Macbeth.

“I was brought up on Shakespeare – it was my passion. Now the part I’m always looking for is a villain. I don’t want to play someone who you know what they are like as soon as you see them. I like to be a surprising person.”

The One Show presenter Alex Jones, who is one of the judges, says:

“I’m confident that we’ll have a huge response to this competition. A child’s first trip to the theatre – be it the West End or to see the local panto – is very special and really captures their imagination, as it did for me as a child. It’s a fantastic opportunity and I’m looking forward to seeing what they come up with.”

To enter, children and young people need to come up with an idea for a play, up to four of the main characters and the first few opening lines. They also need to tell the judges what having the chance to write a play and have it performed on stage would mean to them. Entrants do not need to have any knowledge of Shakespeare to take part and knowledge of Shakespeare will not give an advantage in the judging process. Entries need to be in just before midnight on Monday 31st August 2020. All entries must be submitted by a parent or guardian.

In the autumn, three finalists from each age category (7-10; 11-13 years and 14-16) will be chosen by a panel of judges which will include award winning children’s author Frank Cottrell Boyce, writer of the opening ceremony for the 2012 Summer Olympics.

“Creativity is really important. Not just for children who want to be actors or writers but for everyone. As we have seen in the pandemic we really need our politicians, scientists and carers to think creatively. We’ve also seen that parents need to be creative, of course. By encouraging creativity we help develop problem-solving skills and inner resilience – the things we need to get us through hard times.”

Inspiring the next generation

The competition is intended to inspire the next generation of playwrights as well as encouraging a love of theatre and the arts in children and young people in the long term.

The finalists will have the opportunity to work with professionals to complete their play scripts and the best one in each category will then have an excerpt shown on the BBC’s The One Show in early 2021. When finished, the winning plays will be performed on stage at the new Shakespeare North Playhouse.

The Playhouse, which is currently being built in Prescot on Merseyside is set to complete the UK’s Shakespearean triangle with London and Stratford-upon-Avon. Harnessing the inextinguishable appeal of Shakespeare, the venue promises to provide a wide ranging and contemporary programme of events along with an educational offer to engage and excite young and old. It is due for completion in 2022.

“The Playhouse is such an exciting project and we are determined to use its development as an opportunity to engage more and more children and young people with the theatre, the arts, culture and literature. Young people have incredibly creative minds and often see the world in a totally refreshing and individual way. We are keen to capture that. And given there is some suggestion that Shakespeare himself wrote King Lear whilst in lockdown during the plague, we are hopeful that we might just find a superstar playwright in the making.” 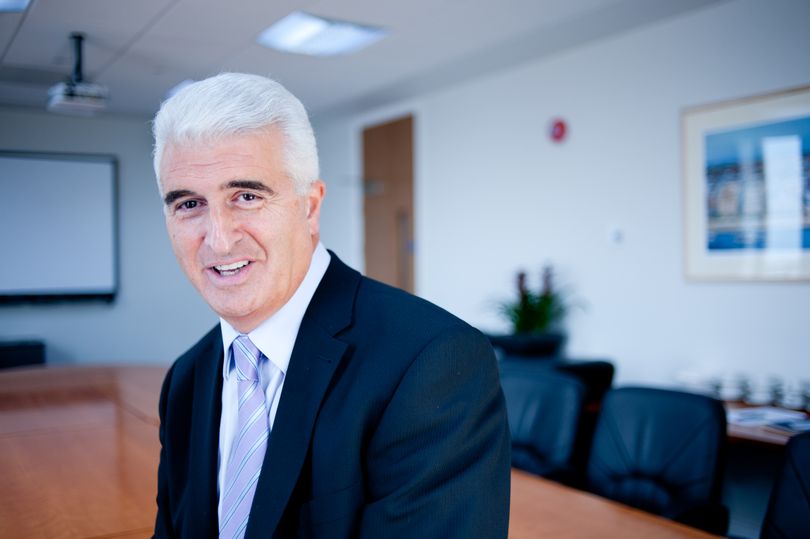 People can enter the competition by visiting bbc.co.uk/theoneshow

‘As You Write it, Your Play on Stage’ playwriting competition was last modified: June 25th, 2020 by Laura Johnston 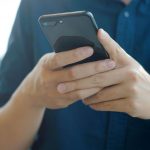 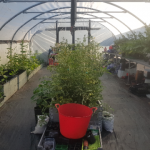