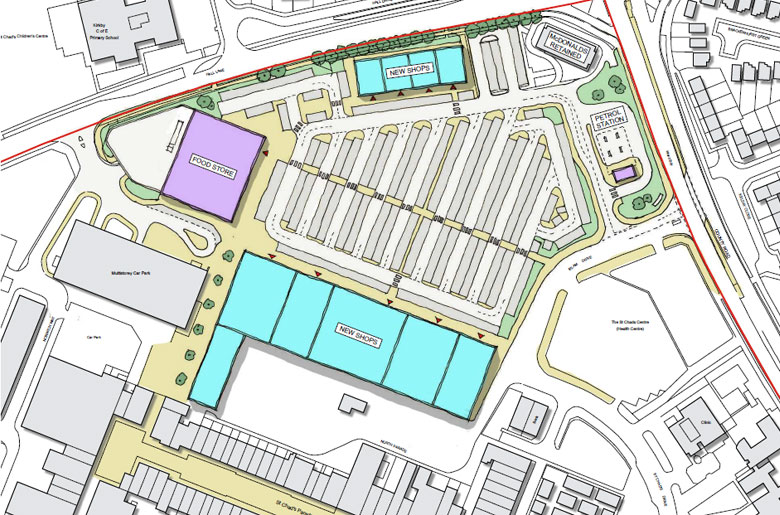 A new scheme has been revealed which will see a new supermarket and cinema coming to Kirkby town centre.

The plans have been drawn up by regeneration specialists, St Modwen, who bought land in the town centre for £35.8m last year.

What do the plans include?

Working alongside Knowsley Council, St Modwen has unveiled plans which include:

St Modwen has already had significant interest from a number of national retailers and leisure operators and is in advanced talks with major food retailers to be part of the new Kirkby development.

St Modwen has now signed an agreement with Knowsley Council, setting out a joint commitment to begin the development of the town centre.

The plans will go out to public consultation in the coming months, with a planning application expected to be submitted later this year.

Watch: How Edward’s Elephant was made