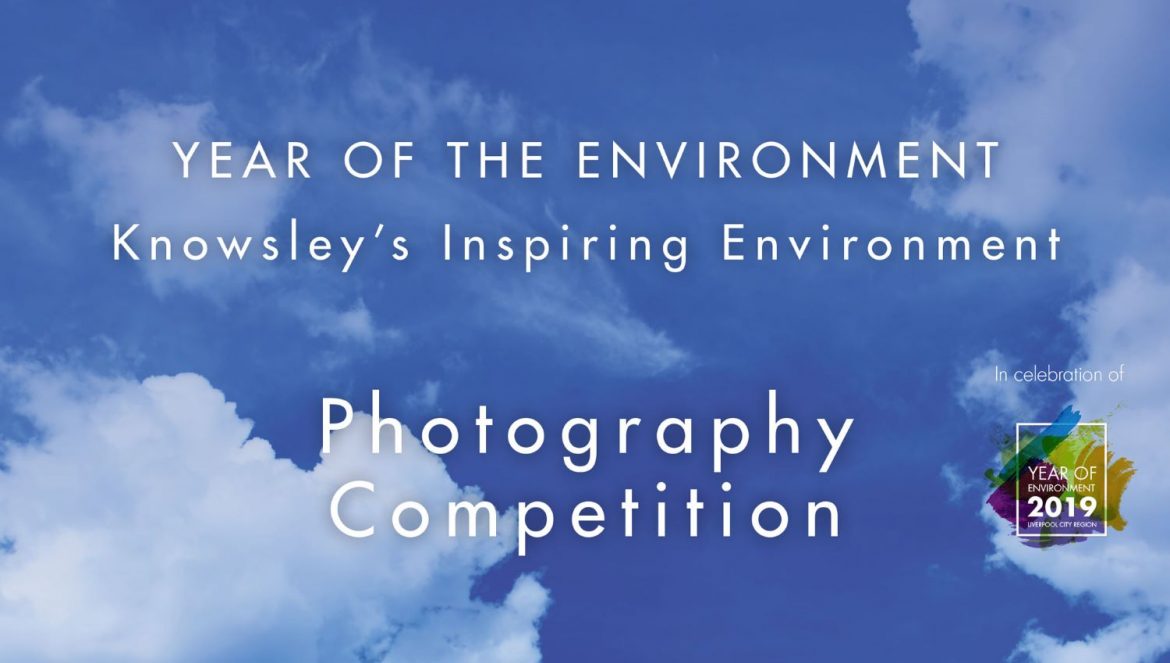 An exhibition of the winning photographs entered into Knowsley’s Year of the Environment Secondary Schools Photographic Competition is being staged at venues across the borough.

The 12 finalists’ images are currently being displayed at the One Stop Shop in the Kirkby Centre, Norwich Way, Kirkby L32 8XY until Friday, 3 January 2020. The display will then move to the Prescot One Stop shop from Monday 6 to Friday 17 January, and then to the Halewood Centre from Monday 20 to Friday 31 January. It is hoped the exhibition will then appear at local libraries, with dates to be confirmed.

Around 100 13 to 15 year-olds from six schools entered the photography competition calling on secondary pupils to take photos highlighting ‘Knowsley’s Inspiring Environment,’ with the winning image taken by 13 year-old Samantha Soden-Barton from Halewood Academy. Samantha was presented with a framed version of her winning entry by the Mayor of Knowsley.

Samantha’s image, along with the photographs from 11 finalists will also appear in a 2020 calendar  produced in celebration of the 2019 Liverpool City Region Year of the Environment.

Knowsley Council organised the competition as part of its activities during the Liverpool City Region Year of the Environment 2019. The initiative was aimed at celebrating and encouraging a greater exploration and understanding of the borough’s biodiversity and green spaces. 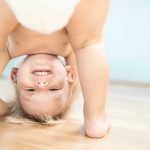 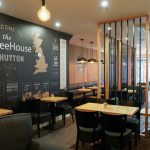