Home Health Persistent cough or always breathless? Get checked out 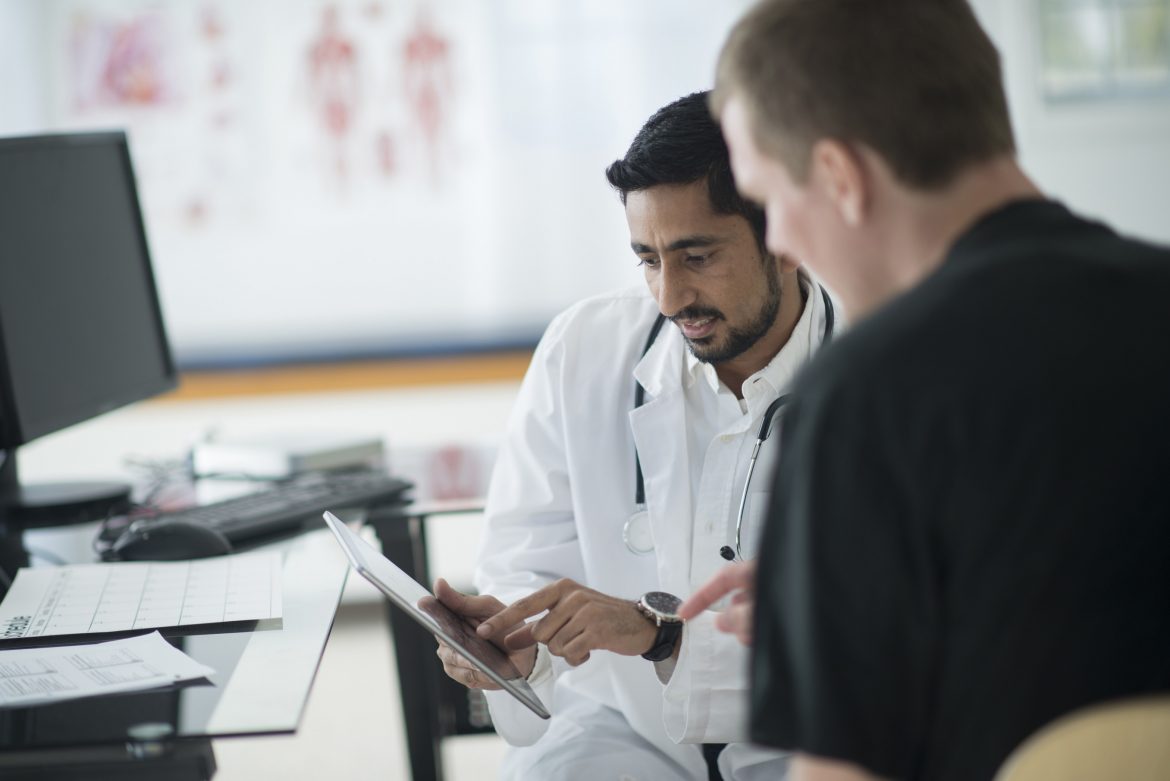 If you have a persistent cough or feel constantly breathless, getting seen by a doctor now could save your life – that’s the message to Knowsley residents.

The new Be Clear on Cancer campaign – Respiratory Symptoms, hopes to encourage adults with a persistent cough or breathlessness to go to their doctor and act on their symptoms early.

When should you see the doctor about these symptoms?

A cough for three weeks or more could be a sign of lung disease, including cancer, and if you get out of breath doing everyday things that you used to be able to do, like mowing the lawn or vacuuming, it could be sign of lung or heart disease, or even cancer.

While it may well be nothing serious, the campaign makes it clear that if you have either of these symptoms you should go to your doctor. You won’t be wasting anyone’s time by getting them checked out and they could be a sign of something that needs treatment.

If you know anyone who has any of these symptoms, encourage them to see their doctor.

More symptoms of these diseases

Other symptoms of heart disease or lung disease (including lung cancer) include frequent chest infections, coughing up blood, chest or shoulder pain, wheezing, feeling more tired than usual for some time and losing weight for no obvious reason. Find out more about the campaign

The campaign will feature adverts on TV and radio, in magazines and online and runs until 16 October.

You can also find out more about Be Clear on Cancer on the NHS website.