Most recent
Bars and restaurants to begin reopening from 4...
Now you can pledge to play your part...
Jobs available to help deliver Census 2021
Knowsley schools forced into last minute free school...
Home Need to know New penalties for drivers using a phone while driving 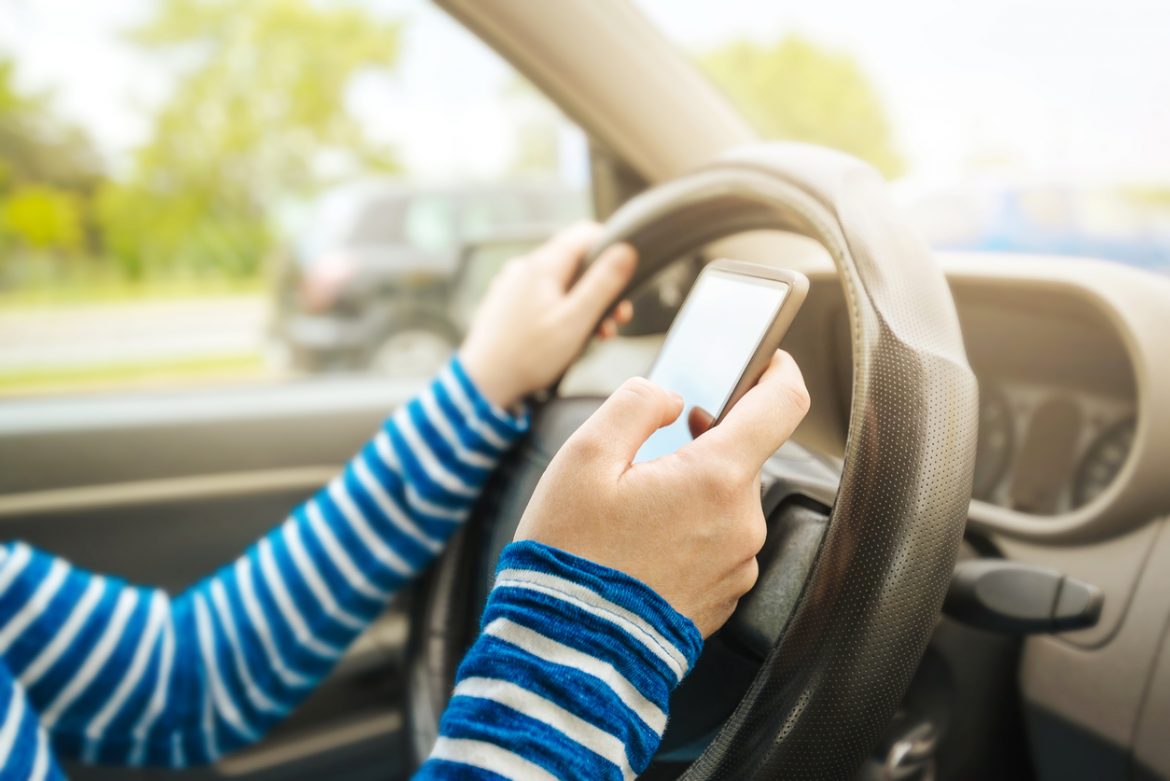 New penalties for drivers using a phone while driving

New drivers face losing their licence if they use their phones at the wheel under tough measures coming into force today (1 March 2017).

Motorists using a phone while driving will receive 6 points on their licence and a £200 fine – up from the previous 3 points and £100 penalty.

Motorists caught using their mobile twice or accruing 12 points on their licence will face magistrates’ court, being disqualified and fines of up to £1,000. New drivers, within 2 years of passing their test, risk having their licence revoked and lorry or bus drivers can be suspended if caught.

It is not illegal to use hands free, but any time a driver’s attention is not on the road can be dangerous. Studies show that drivers using a hands-free or handheld mobile phone are slower at recognising and reacting to hazards.
Even careful drivers can be distracted by a call or text – and a split-second lapse in concentration could result in a crash. 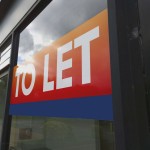 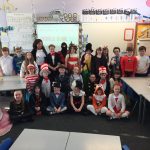