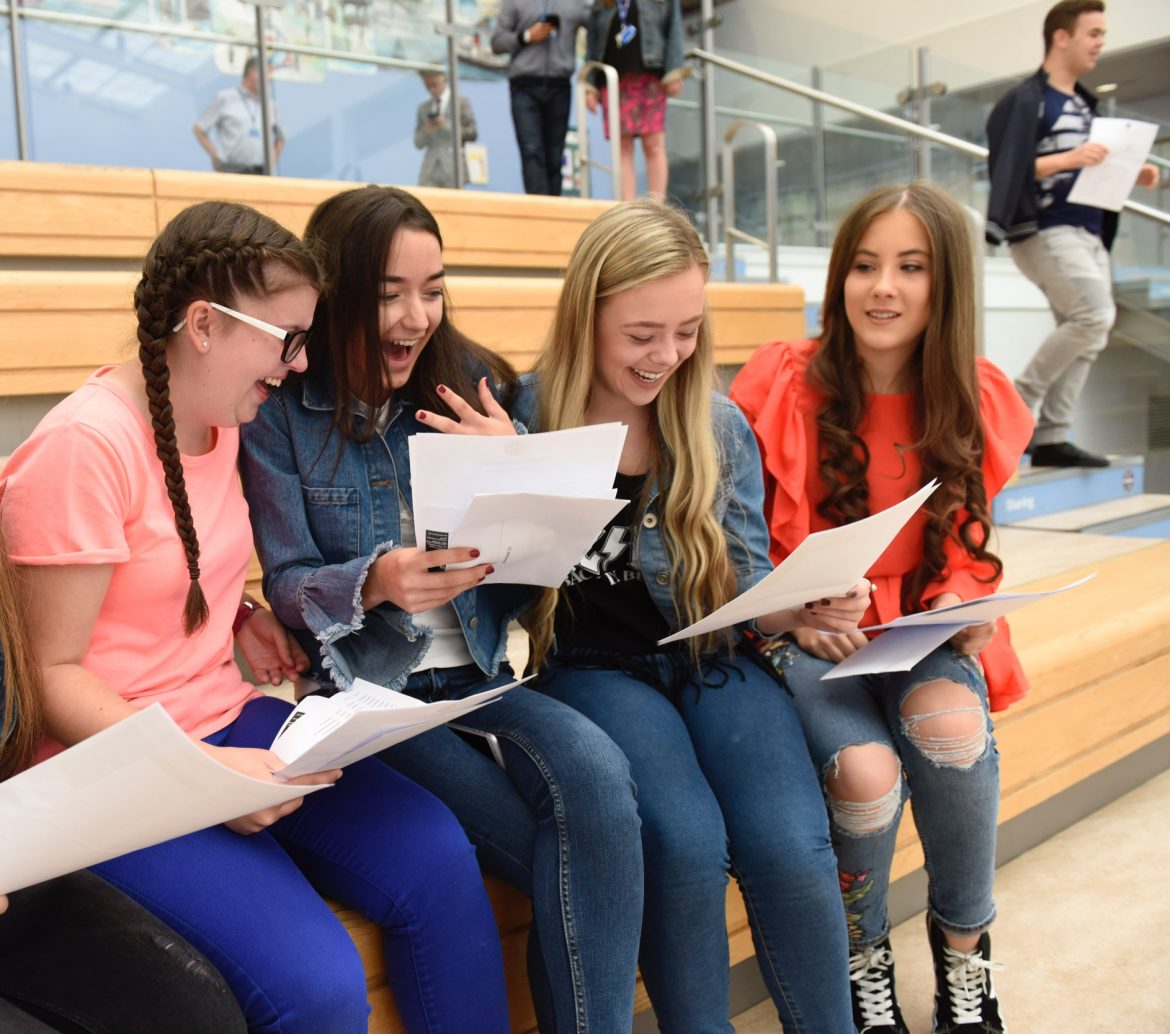 Students in Knowsley are celebrating this morning after pass rates increased in the borough.

The number of Knowsley pupils getting a good pass in both English and Maths is up by 7%, according to provisional figures released today.

With a new scoring system in place from this year, attention is now focused on pupil’s performance in these two core subjects – specifically the number of pupils who manage a Grade 4 or above in both English and Maths. All Saints Catholic High School in Kirkby saw the biggest increase in its performance – up an incredible 22.7% on last year with 51.7% of its pupils gaining good passes in both English and Maths. It follows a very positive Ofsted inspection for the school in July last year, which saw its ‘special measures’ tag removed and praise heaped up on the effective leadership and management at the school.

That strong leadership and management has been shown once again with the very strong GCSE performance this year. “I know that All Saints Catholic High School have worked tirelessly all year to raise standards, particularly in English. They have been well supported by the council, and also worked very successfully in partnership with Halewood Academy – and the results of this approach are clear for all to see today.”

St Edmund Arrowsmith in Whiston are also celebrating a rise in their results – with 56.1% of pupils gaining good English and Maths passes – up 6% on their equivalent results last year.

Meanwhile, Lord Derby Academy in Huyton saw an incredible 11.1% increase (up to 51.1%) in the number of students gaining a Grade 4 or above in both subjects. In fact, the school saw rises across 17 different subject areas this year, including history, computer science and technology.

Cllr Lilly continued: “Congratulations to all the pupils, teachers, staff and parents on a brilliant set of results.

“As well as All Saints Catholic High and St Edmund Arrowsmith, it’s great to see our academy trusts, The Rowan Trust, The Dean Trust and Wade Deacon Trust, all reporting fantastic rises this year too.”

“It all means that more Knowsley pupils than ever are getting good passes which will stand them in good stead for the future.”