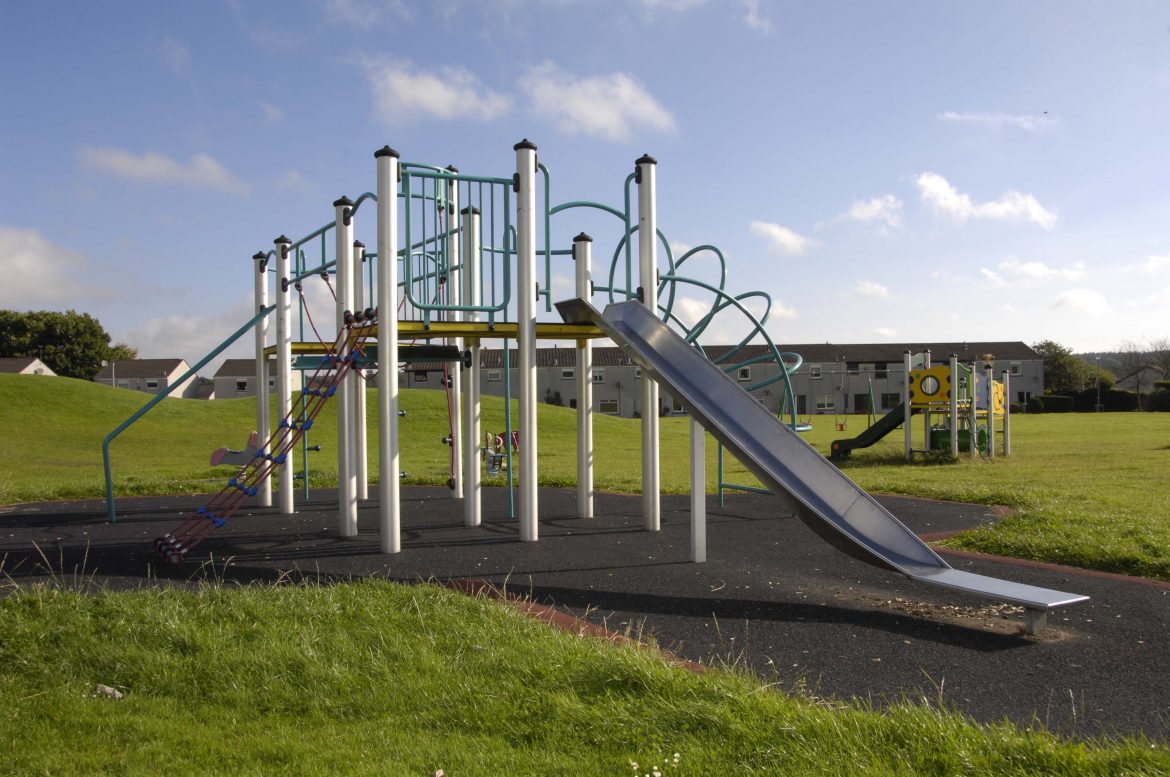 A programme of improvement works is underway at play areas at Halewood Park, Mill Dam Park, Kirkby, McGoldrick Park, Huyton and Henley Park, Whiston which will see the replacement of old, wooden play structures with a range of new, state-of-the-art metal equipment.

The programme will be funded by a £350,000 investment from the council, as well as funding from the Government’s Pocket Parks Programme, Livv Housing and a developer contribution from Seddon Housing Partnership.

At Halewood Park, where the council has been working in partnership with Halewood volunteers on the improvements, the wooden climbing unit and log will be replaced with a metal mountain climbing unit, swing, children’s rota bounce and trim trail pieces. The bark safety surfacing will also be renewed. There will also be improvements to the entrance to Halewood Park’s Environment Centre where the steps will be replaced with a slope and handrail, as well as a new pedestrian path through the park, maintenance barrier and gate, and line marked car park spaces.

All of the works are expected to be completed during the summer.

Cllr Shelley Powell, Knowsley Council’s Cabinet Member for Communities and Neighbourhoods said: “We’re delighted to be working with partners and volunteers to bring about the improvements at parks across the borough. These are much-loved facilities, well used by children and families in their local communities and these improvements and the installation of this new, state-of-the-art play equipment will be yet another reason to visit our great, green spaces in Knowsley.”

Officers ask “is carrying a knife really worth it?” in further attempt to fight knife crime