Most recent
Statement on re-opening Knowsley schools
Response to Government Guidance to re-open Knowsley Schools...
Bowring Park Golf Course to re-open
Home Other news you may have missed Nominations open for The Blossom Awards to recognise local British-Chinese achievers 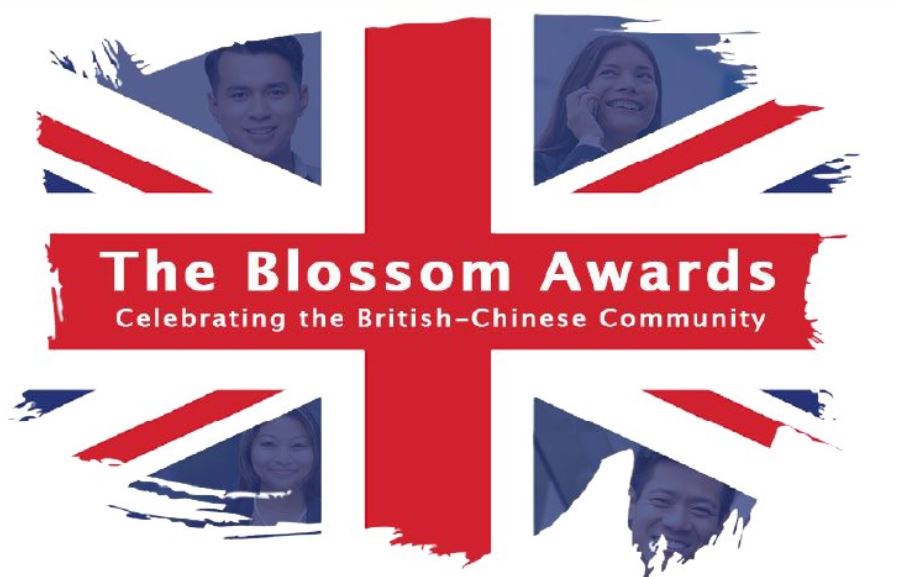 British-Chinese people across Knowsley are being encouraged to put themselves forward for a new award designed to recognise their achievements and contributions to our national life.

Nominations are now open for The Blossom Awards which aim to identify high achievers from the British-Chinese Community in our area – and across the country – in a range of fields from science and the creative industries to business and voluntary work.

The Awards aim to recognise unsung heroes like teachers, NHS staff and charity leaders, and those who have achieved success in professional fields like engineering, technology and business.

The Awards have gained the support of Alan Yau OBE, entrepreneur and founder of the Wagamama noodle bar chain and Michelin-starred restaurants Hakassan and Yauatcha.

Whilst first generation Chinese immigrants typically worked in takeaways, restaurants and grocery stores, second and third generations of British-Chinese people, born in the UK, have flourished in a broad range of fields and make an outstanding contribution to our region and to national life beyond the traditional stereotypes.

Cllr Shelley Powell, Cabinet Member for Neighbourhoods and Communities, said: “British Chinese people are doing inspirational work in communities across Merseyside and Knowsley.  The Blossom Awards shine a light on local British-Chinese people and their success and contribution. We encourage a friend, family member, neighbour or colleague who deserves recognition to nominate themselves.”

Nominations are open now and close on Friday 12 June 2020 and must be submitted online on www.TheBlossomAwards.org.uk

Award Winners will be invited to a ceremony in central London in late October 2020. 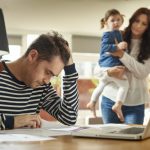 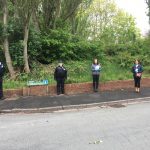 Keep in touch with Knowsley’s Crime and Communities Team