Most recent
Think before you park
Kirkby Gallery needs you!
North West needs to continue to stay at...
Home Other news you may have missed Nominations for new regional Culture and Creativity Awards now open! 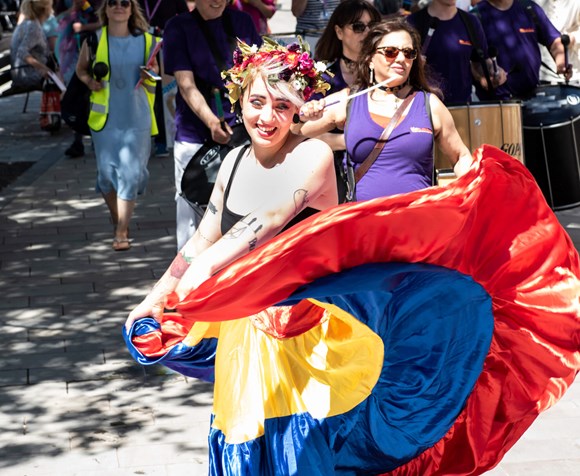 Nominations for the first Culture and Creativity Awards in the Liverpool City Region have been opened by Metro Mayor Steve Rotheram to stimulate, recognise and celebrate excellence and innovation in art, culture and creativity.

The awards are part of the Metro Mayor’s ‘1% for Culture’ initiative, and will honour the value and contribution that the cultural and creative sector brings to the Liverpool City Region, making it one of the most vibrant and exciting places to live, work, study, visit or do business in.

The 1% for Culture initiative means that Liverpool City Region currently uses the equivalent of 1% of its £30 million annual devolution funding on utilising many of the region’s existing assets and talent to stimulate cultural and creative opportunities.

The red carpet ceremony will take place on 28 November 2019 at the Lady Lever Art Gallery hosted by the 2019 Liverpool City Region ‘Borough of Culture’, Wirral.

Metro Mayor of the Liverpool City Region Steve Rotheram said: “Culture and the creative arts are an incredibly important part of our identity. Whether it’s our museums, art galleries, theatres or our music, they all provide huge benefits, from bringing people together to enjoy once-in-a-lifetime events, getting involved in creative activities, and encouraging people to visit the city region for the first (and not the last) time. We are hugely proud of our cultural heritage and want to celebrate what makes all of our areas special to the people who live and work within them.”

What categories are up for grabs?

Nominations for these awards can include an individual, organisation, group or partnership that is involved in the creation, promotion and use of art and creativity including the following art forms:

Phil Redmond, Chair of the Cultural Partnership said: “Talent thrives on encouragement and exhibition. Whether already recognised or emerging, creativity flourishes when given a platform on which to shine. The LCR Culture and Creativity awards are planned to be an annual recognition of the region’s creativity, wherever it may be found, whether on a stage or in a science lab; whether an individual or co-operative effort. It will be the platform for the region’s talent to flourish. It will become the award anyone would love to win.”

How can I enter?

Nominees must live, study and/or work in the Liverpool City Region – Halton, Knowsley, Liverpool, Sefton, St Helens and Wirral, or have created work/projects that significantly benefit the residents or visitors to the LCR and/or has positively contributed to the development of the economy of the LCR.

The 2019 awards will recognise arts and cultural events, innovative and creative activity that has taken place within the Liverpool City Region during the period 1 April 2018 to 31 March 2019, with the exception of the Borough of Culture’ Star of the Year’ Award which can include individual achievement that has taken place during Wirral’s Borough of Culture from 1 January 2019 up to the closing date– 20 September 2019.

Councillor Shelley Powell, Deputy Portfolio Holder for Culture, Tourism and The Visitor Economy for the Combined Authority said: “The nominations for these awards are not restricted to professionals it is also for people organising voluntary, community based social activity. They can be an individual, or part of an organisation, business, group or partnership that, has demonstrated outstanding creative achievement. One of our aims is to acknowledge how valuable culture and creativity is in creating positive results both in our communities and in the professional sector.”

In addition to an award, winners will be offered the services of a film maker to develop a three minute bespoke film tailored to the audience that the winner wishes to reach, providing an advocacy tool for future progression.

Nominations can be completed online and the closing date for entrants and nominations is Friday 20 September at 4pm. After this date the judging panel will shortlist the finalists for the People’s Choice Award – Outstanding Contribution to Culture, and the Liverpool City Region community will be able to vote for their chosen winner.

All other categories will be decided by members of the Liverpool Cultural Partnership and a judging panel who will compile a shortlist of finalists for each category from the nominations received.

For more information about the categories and how to nominate or apply to be considered please go to https://www.liverpoolcityregion-ca.gov.uk/lcr-culture-creativity-awards/. 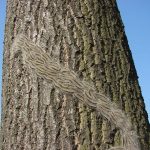 Spot any of these oak tree caterpillars? Here’s what to do… 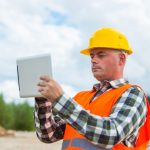