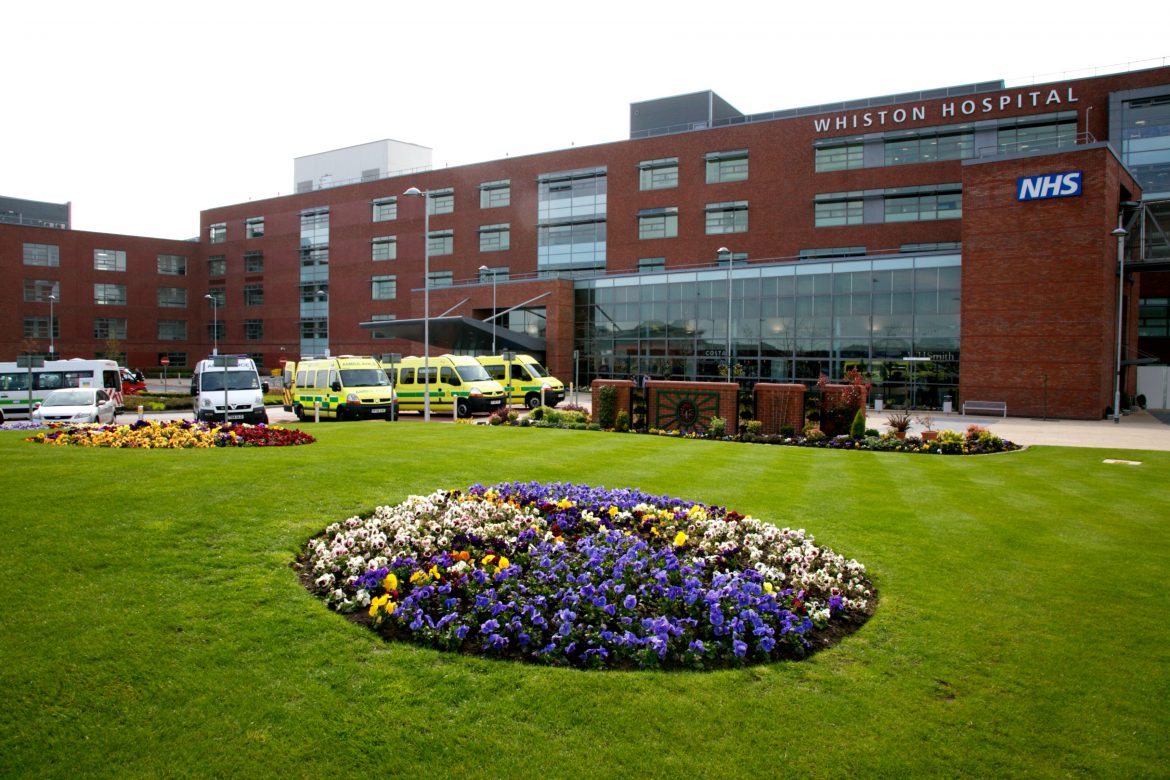 Knowsley Councillors unanimously agreed to award the Honorary Freedom of the Borough to St Helens and Knowsley Teaching Hospitals NHS Trust at a special council meeting on 17 March.

The award is the highest honour a council can bestow and has been awarded in recognition of NHS staff’s eminent services to the borough throughout the COVID-19 pandemic.

The name of the trust will now be placed on the ‘Roll of Honorary Freemen of the Borough’ alongside only 4 other recipients in the borough’s history, including former Huyton MP and Prime Minister, Harold Wilson and Huyton-born former LFC footballer, Steven Gerrard.

Cllr Graham Morgan, Leader of Knowsley Council said: “There was not a moments hesitation from our councillors in agreeing to bestow this prestigious honour to the heroes of the St Helens and Knowsley Teaching Hospitals NHS Trust. Not one individual – from the cleaners and the porters to the most senior consultants – has given less than their all during this incredibly challenging time. They should all feel enormous pride in themselves and through awarding this honour we hope they can feel the overwhelming gratitude of the whole borough for their continued efforts.”

Ann Marr OBE, Chief Executive of St Helens and Knowsley Teaching Hospitals NHS Trust said: “It is a great honour for the Trust to receive such a prestigious accolade, one that is afforded to very few people and even fewer organisations.

“That Knowsley Council consider the staff at our Trust in such high esteem is a true demonstration of their respect for the courage and compassion they have shown over the past 12 months.

“The admiration for our staff from our local communities is well deserved.  They continue to be an inspiration to all those they care for, as well as their families, and I am extremely proud that their bravery and sacrifice during the pandemic is to be recognised in such an incredible way.”

In normal circumstances Freedom of the Borough is awarded to individuals but in exceptional circumstances an organisation can be nominated. The award is based on service to the community involving personal sacrifice of time and energy and rendering eminent service in connection with the borough.

The Freedom of the Borough nomination is due to be considered by St Helens Council on 14 April 2021 and it is hoped that a joint celebratory event can be arranged when it is safe to do so.

You can find out more about Honorary Freedom of the Borough here.