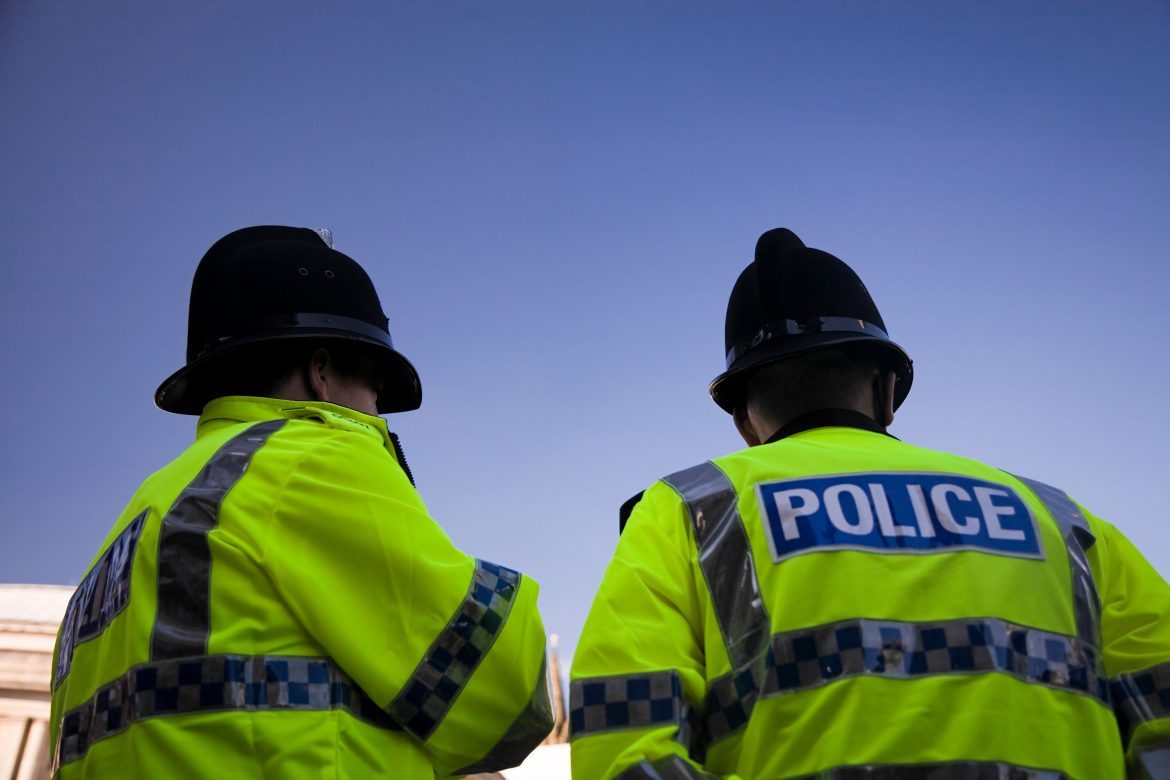 Knowsley Council is working with Merseyside Police to raise awareness of the force’s Visual Impairment Protocol which will help safeguard visually impaired members of the community who need to confirm if a person at their door is a police officer.

The newly created protocol, which launches today, Monday 23rd August 2021, is optional to use, but does add a layer of security and assurance when visual identification of a police officer by their uniform or warrant card is impractical.

The protocol can be used by anyone with a visual impairment, to any degree. Other eligible service users would include anyone who cares for or supports someone who is visually impaired.

The service user is safeguarded by allowing them to verify the identity of a police officer that has called at their address, before letting them into the premises. This verification is facilitated by the Police Contact Centre, either over the phone or by the attending officer using an agreed password.

There are two scenarios when the protocol can be used. The first is when the service user calls the police and they need to verify the identity of the officer that subsequently attends their address. The second is when the service user needs to verify the identity of a police officer that has called at their address but did not initiate the visit. In the second scenario, the visit is either planned, such as a pre-arranged appointment, or it is unplanned, and they were not expecting the police to call at the address.

Similar protocols have been implemented in other police forces across the UK.  Merseyside Police has adapted the protocol for use across the force area and police officers and staff have been briefed on its use.

The force has consulted members of its own Disability Support Network and community partners including St Vincent’s School in Liverpool, during the development of the protocol. Two documents have been created with accessible formatting to provide service users with more information – an overview, which provides details and advice, plus a quick reference guide which outlines the steps used in the protocol.

This information can also be found on the force website at www.merseyside.police.uk/vip

Help to lose lockdown weight, eat better and move more – let’s do this!