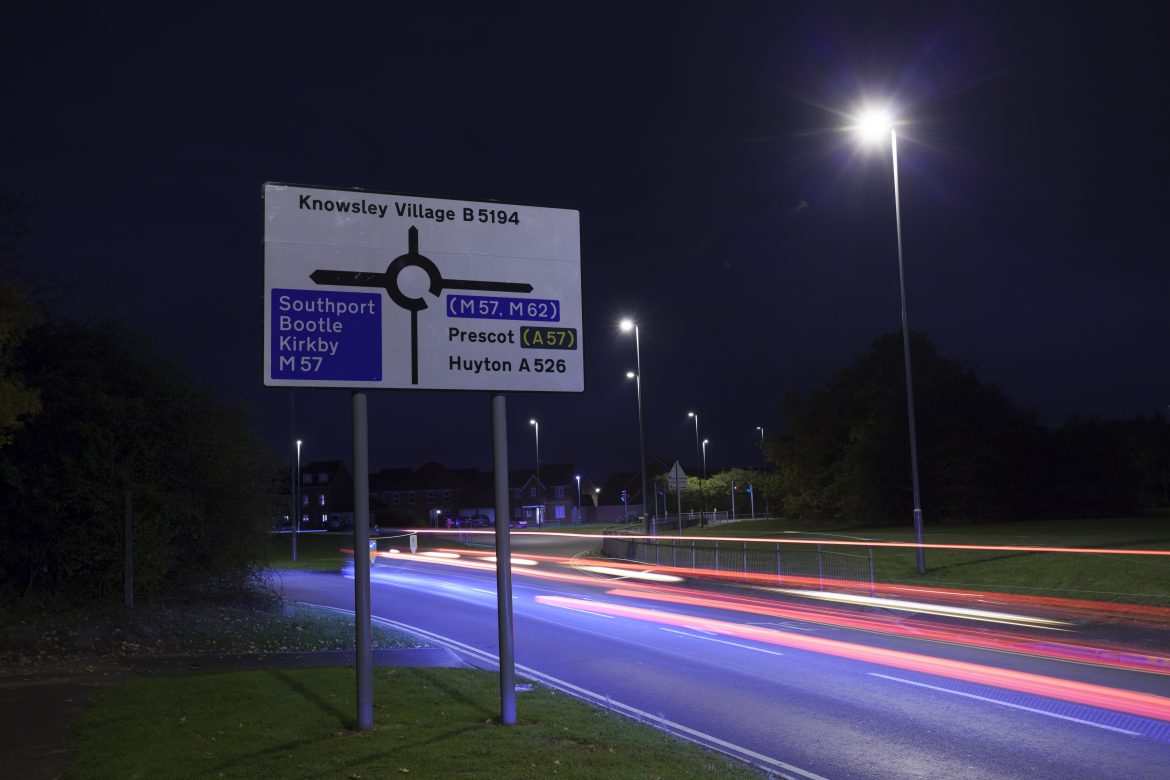 The four-year programme, completed by SSE Contracting on behalf of Knowsley Council, has brought a number of benefits to residents, businesses and visitors alike including:

Whilst work was underway, the programme was awarded a Chartered Institution of Highways and Transportation (CIHT) and Department for Transport Award, recognising exemplar schemes which have reduced sign clutter on roads in England. The old lights (to the left of the picture), seen in contrast to the new lights (on the right).

Throughout the four year programme:

Would you spot the signs that a child is being exploited?