A beautiful new sensory garden was officially opened this weekend at Swanside Community Centre in Huyton.

The garden was the centrepiece of celebrations at the centre’s annual Summer Fair, where guests admired the new facility which has been funded thanks to money from the National Lottery’s Community Fund. 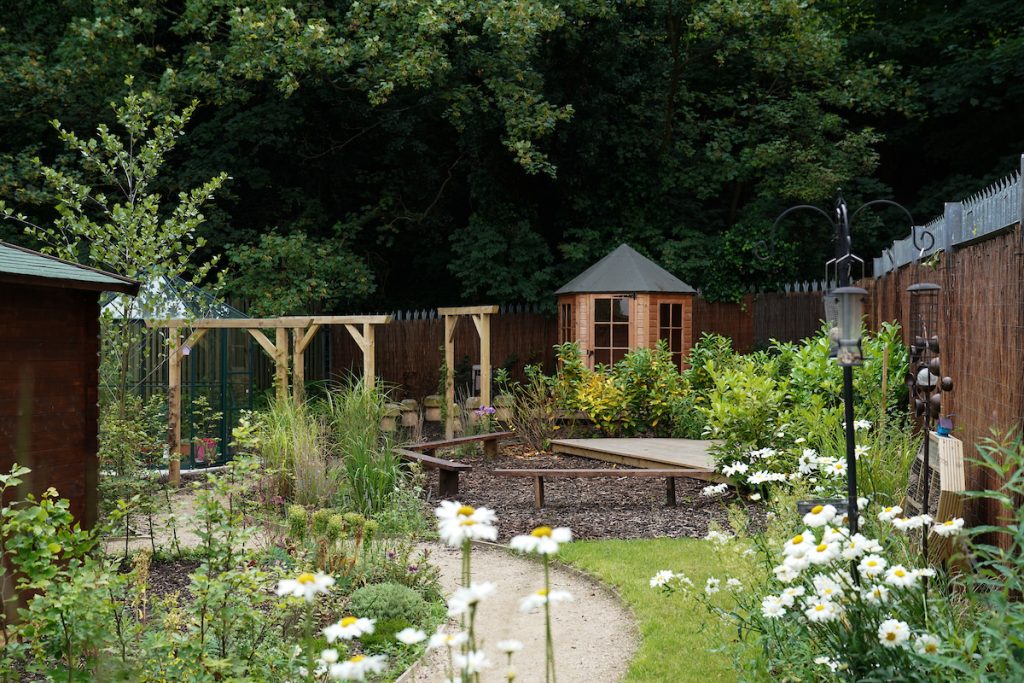 The sensory garden features a log cabin, greenhouse, and wildflower meadow filled with pretty flowers offering lots of sensory stimulation with amazing scents and varied textures. A haven for wildlife, the garden will also offer a peaceful place for members of the community, and a fantastic outdoor space for the 70 plus children who will be enjoying summer school sessions at the centre during the six week school holidays. 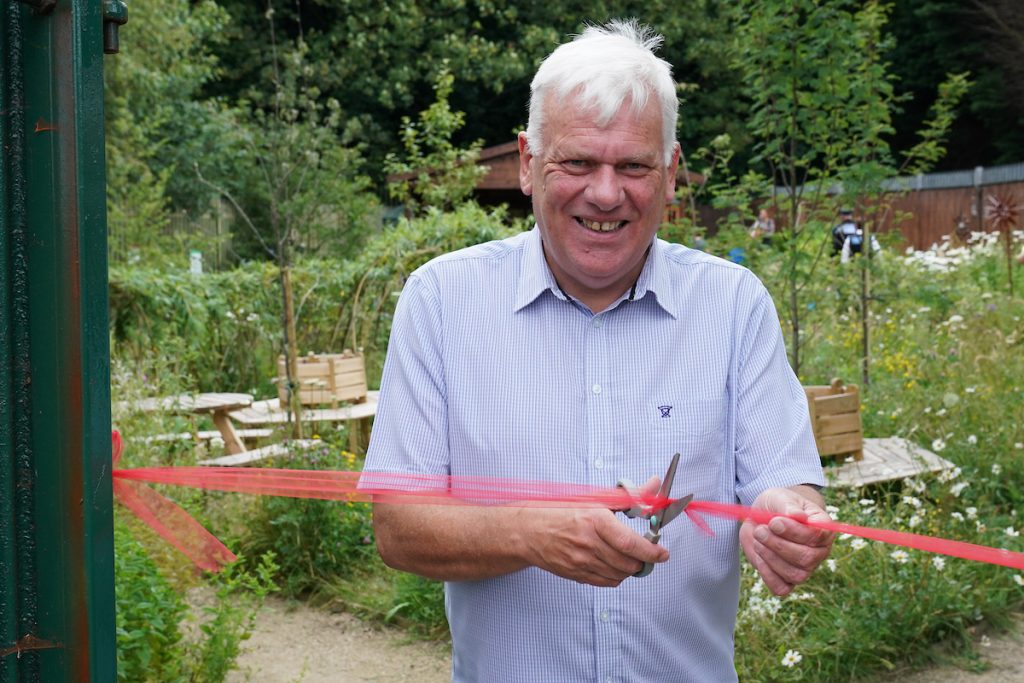 “I know Jan, Irene and all the volunteers work hard all the year round at the centre and now they have created a fantastic garden which looks really beautiful. It’ll be a space that’ll bring a lot of joy to people of all ages for a long time to come.”

Class of 2019 celebrate another rise in SATs results in Knowsley