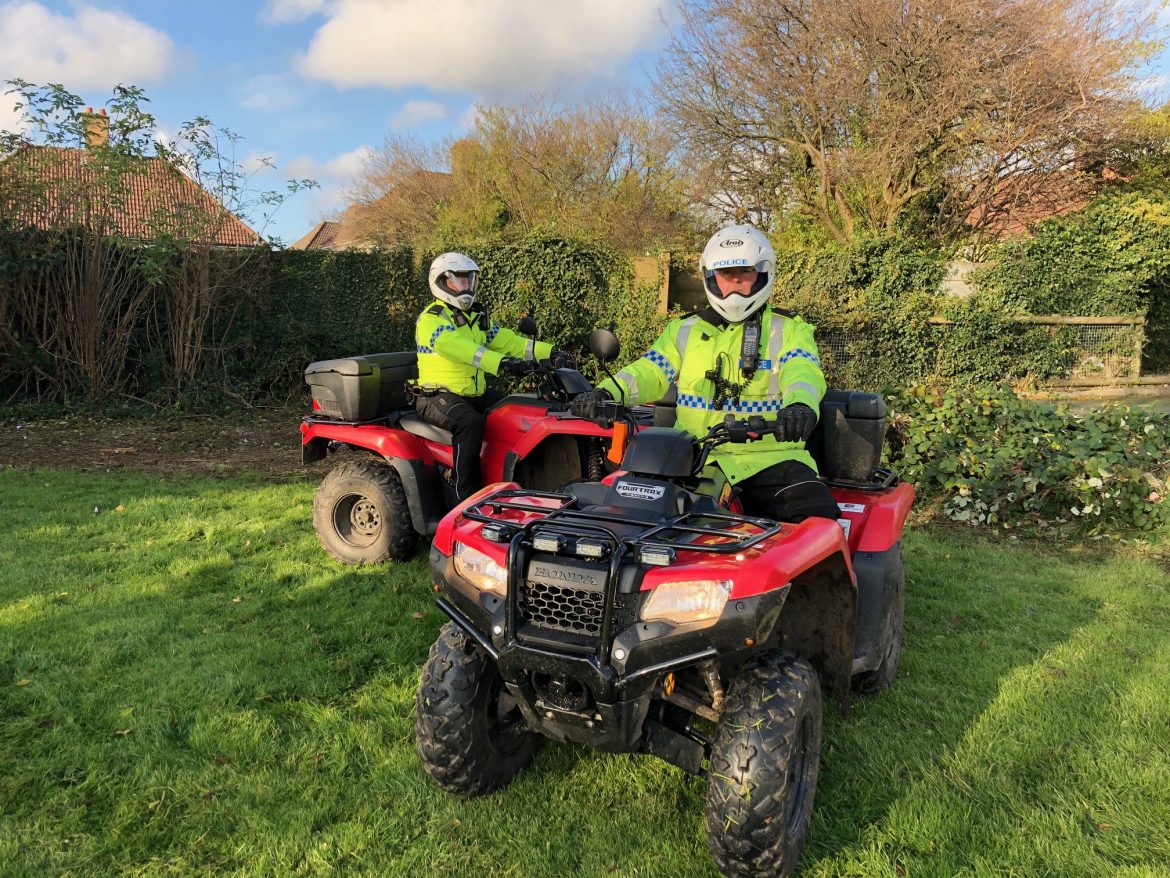 A new quad bike, introduced to help Merseyside Police tackle the anti-social and criminal use of motorbikes and scramblers in Knowsley, is already having a positive impact. In just two months, Merseyside Police Officers have used the bike, funded by Knowsley Council, to help them seize three off-road motorbikes in Knowsley Village, recover a stolen motorbike in Huyton and even seize a large quantity of drugs thrown from a bike in Halewood.

In addition, the quad bike has been used as part of highly visible patrols across open spaces during the peak Halloween and Bonfire Night period – providing reassurance to the community and deterring people from engaging in anti-social behaviour and criminal activity.

Chief Inspector Phil Mullally, Merseyside Police Local Policing Team. said, “In the short time that we’ve had the additional quad bike it has made a huge difference to the work we do. The presence of the quads puts officers in the right place at the right time using the right equipment to disrupt and deter criminals using the area to commit criminal and anti-social behaviour.

Knowsley residents can see a difference already and we are hearing lots of positive feedback which helps us further build and develop our crucial relationships with the community.”

The quad bike was purchased as part of Knowsley Council’s £1.2 million investment into the creation of a Crime and Communities team which was launched in September 2019. The team works in collaboration with representatives from Merseyside Police and Merseyside Fire and Rescue Service alongside key partners from ForHousing and Knowsley Housing Trust. The team was established as a direct result of community feedback that showed that crime and anti-social behaviour was a key issue for residents.

A Knowsley Council spokesperson said: “The provision of this quad bike and its subsequent successes underlines the importance of our partnership with Merseyside Police. In addition to our initial funding for the bike itself, we’re proud to have further funded enhanced provision for Merseyside Police to increase community patrols at key times. No agency can tackle crime and anti-social behaviour alone and the purchase of this quad bike and our additional support demonstrates our commitment to continuing to address this issue, together with our partners.”

The quad bike was presented at the launch of Knowsley Council’s newly formed Crime and Communities Team. More can be read about that on Knowsley News.

If you are experiencing anti-social behaviour or are a victim of a crime you are encouraged to report it to Merseyside Police via 101 or online here. 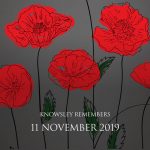 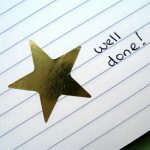