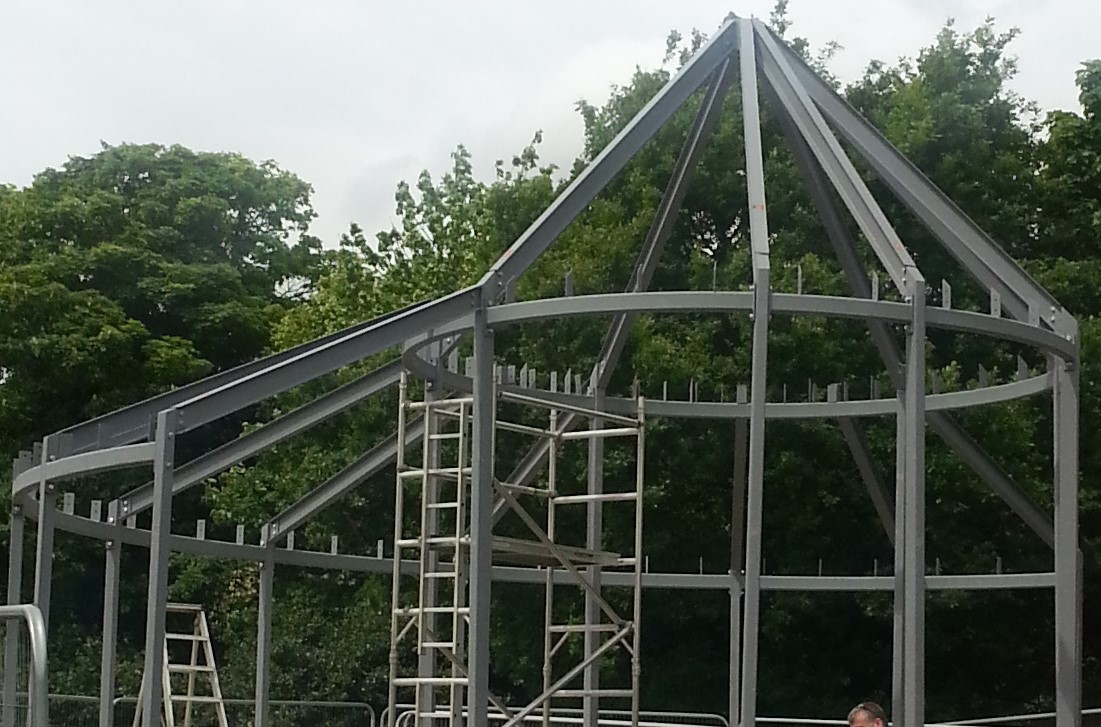 Plans to bring a new memorial building and heritage centre to Knowsley Cemetery in Whiston, have moved one step closer.

The Whiston Initiative in Cultural Heritage (WICH) group, which has been fundraising for more than 13 years to bring the new building to the Cemetery on Fox’s Bank Lane, has welcomed news of the appointment of Ainsley Gommon Architects to produce a detailed design for the building and oversee the construction.

The group’s efforts have been supported by Knowsley Council and these plans will enable the council to appoint a building contractor to construct the building – with building work expected to get underway later this year.

In June 2006, the historic Whiston Hospital chapel was demolished during the major re-development of the hospital.  Unable to save the original building, the WICH group was formed with a commitment to build a new, non-denominational remembrance building at Knowsley Cemetery, with much-needed disabled toilets.

The group was able to preserve several artefacts of the original building, including the stained glass windows and stonework, to include in the new build.

Thanks to the efforts of volunteers, sponsors and donors, the building will shortly begin to take shape, with a number of local businesses lending their support to the scheme.

Funding is still urgently needed to complete the building. For information on how to make a donation, sponsor a stained glass window in memory of a loved one, or an engraved floor tile please see the WICH Group website or their funding page. 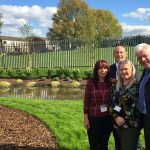 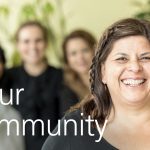