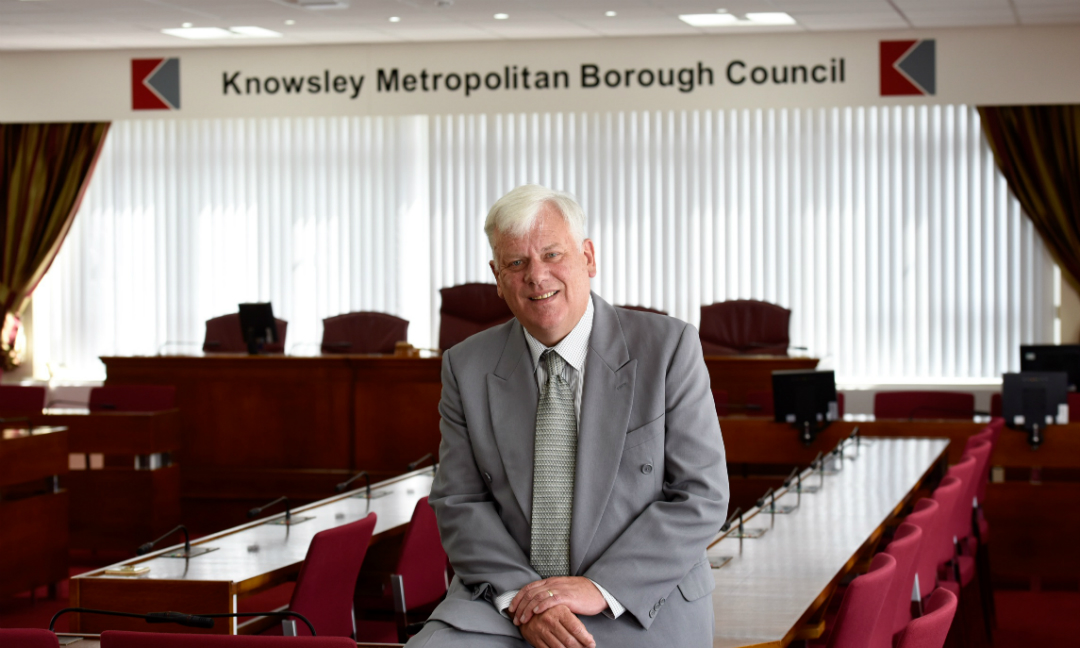 New Leader and Cabinet for Knowsley

Cllr Graham Morgan has been named the new leader of Knowsley Council, following a vote at the council’s Annual Meeting this afternoon (Friday 18 May 2018).

Cllr Morgan has been a councillor in Knowsley since 1995, serving as Deputy Leader for some years and holding Cabinet portfolios including for ‘Leisure’ and, most recently, ‘Regeneration and Economic Development’.

Cllr Morgan has lived in Huyton all his life and is married with two sons. He has worked for Merseyside Fire and Rescue for the past 12 years as an Arson Reduction Officer, but now plans to take a one-year career break to concentrate on the role of Leader full time.

At the meeting, Cllr Sean Donnelly, member for Whitefield ward, was named Deputy Leader, whilst Cabinet members were named as follows:

At the same meeting, Cllr Jackie Harris was named as Knowsley’s new Mayor for 2018-19.

Meanwhile, Councillors agreed a series of changes to the authority’s governance structure which will generate permanent savings of £31,000 per year. These savings have been realised by removing the posts of Cabinet Lead Members.

Cllr Graham Morgan, Leader of Knowsley Council, said: “I’m delighted to be taking up this post and pleased that I have a really strong Cabinet around me who are all united in making decisions which will help Knowsley develop and thrive.

“We have some clear priorities, including managing the ongoing impact of unfair cuts to our budget, which will be our initial focus. I know people are very keen to hear more about this and I can assure them that we remain open to feedback from our communities and will always make decisions – however tough they may be – based on the best interests of the people of Knowsley.

“To that end, there will be announcements to follow in the coming weeks and months.”

Cllr Morgan is also passionate about education, something he is very close to given his role as Chair of Governors at Lord Derby Academy – and he says raising standards across the borough will be another of his major priorities.

Going blue for ME Awareness Week