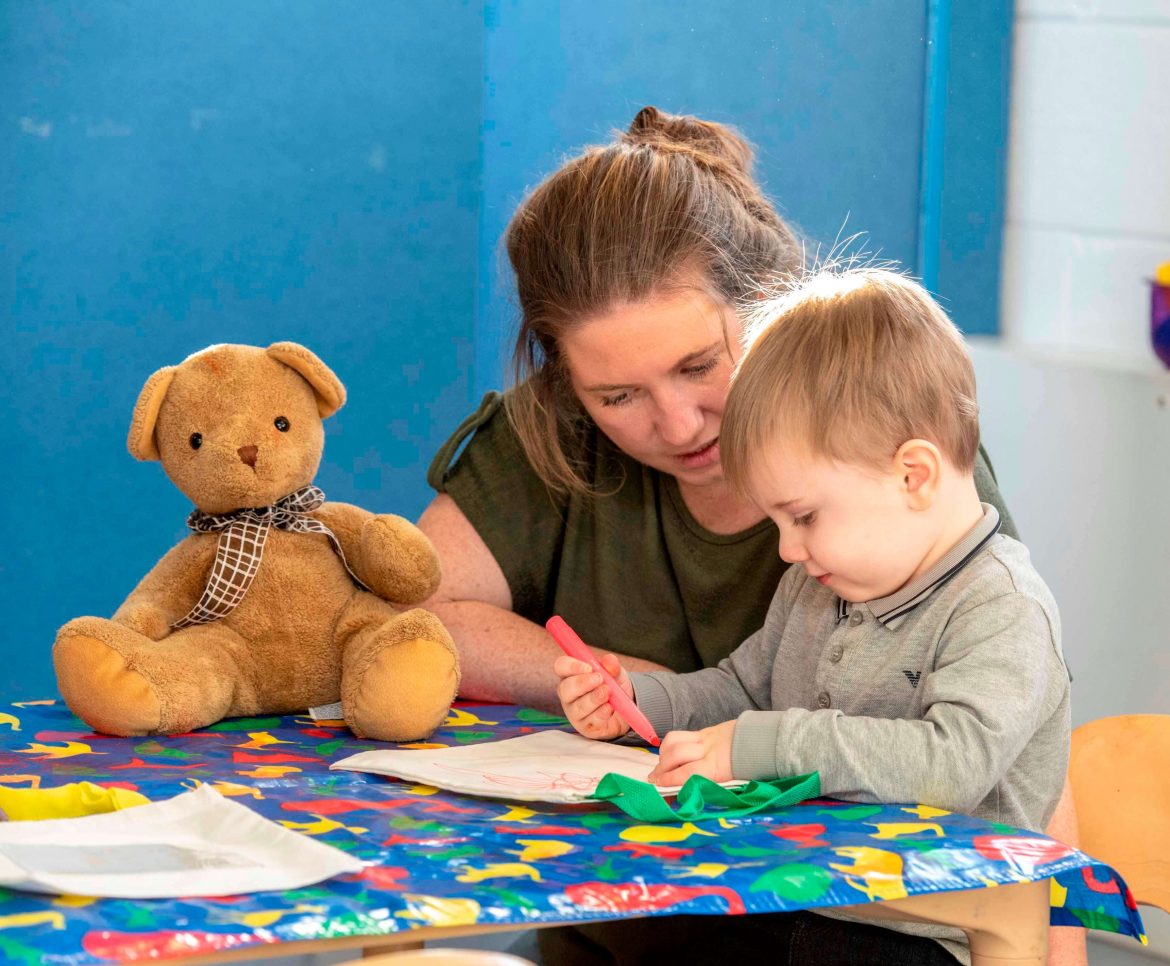 As anyone with children will know getting a good night’s sleep is not always easy!

Well help is now at hand from Knowsley’s new ‘‘Sleep Well’ campaign which has useful information for families on how to help your child get a better night’s sleep.

‘Sleep Well’ promotes some simple steps that will improve most children’s sleep routine, hopefully resulting in a better night’s sleep for the whole family.

Sleep is essential for your child’s growth and development and a well-rested child is more likely to be ready for the day ahead and less prone to behavioural problems and moodiness.

How much sleep children need changes as they grow and develop but whatever their age a good sleep routine will help promote a better night’s sleep.

Doing the same relaxing things, in the same order, and at the same time each night makes it easier for your child to relax, fall asleep and sleep through the night.

‘Sleep Well’ guidance has been developed for parents with children in three different age groups; under ones, one to five years and five to 12 years old.

If your child is still experiencing sleep difficulties after following the relevant age-appropriate guidance you are advised to contact a health professional for further advice and support.

This was the case for Staisha Hannon, 29, whose two year old son, Vincent, wasn’t sleeping through the night. The single-mum from Huyton was exhausted from disturbed sleep.

“I was at my wit’s end.  He’d got used to sleeping with me but was keeping me awake tossing and turning so I moved him into his own bed. He wasn’t used to self-soothing and the only way he’d settle was watching some Peppa Pig on the iPad. He’d fall asleep but would wake in the middle of the night screaming for me. I was taking him to nursery in the morning and I was in tears with tiredness, not knowing how I’d get through the day at college and write essays.”

“I met with one of the staff at my local children’s centre. We chatted about Vincent’s bedtime routine and the problems I was having. She told me about the links between bedtime screen time and poor quality sleep. I agreed to try bedtime without the iPad. I had to hide the iPad because if Vincent sees it he expects to watch some Peppa Pig. I swapped the iPad for a George Pig teddy. At first he was screaming but after a few days he started to settle. I can’t believe the difference. He now sleeps up to 13 hours a night and he’s not as restless in the day. I feel better too now I’m getting a proper night’s sleep.”

“The idea behind the Sleep Well campaign is to support families with children who don’t have a sleep disorder but who could be getting a much better night’s sleep. As Staisha and Vincent’s story shows; a simple change to your child’s bedtime routine is often all that is needed to improve their sleep and in turn that of the rest of the household too!”

For more information on helping your child to get a better night’s sleep, including the age group guidance, visit the Healthy Knowsley website.