New books in Knowsley’s libraries this May

There are plenty of new books to discover this month in Knowsley’s libraries. 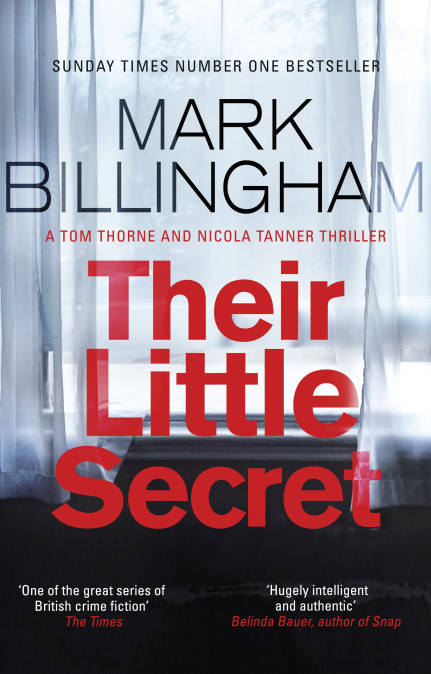 Sarah thinks of herself as a normal single mum. It’s what she wants others to think of her. But the truth is, she needs something new, something thrilling.

Meanwhile, DI Tom Thorne is investigating a woman’s suicide, convinced she was driven to do it by a man who preys on vulnerable women.
A man who is about to change Sarah’s life. 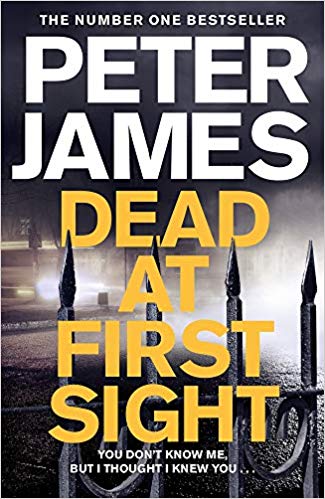 A man waits at a London airport for Ingrid Ostermann, the love of his life, to arrive. Across the Atlantic, a retired NYPD cop waits in a bar in Florida for his first date with the lady who is, without question, his soulmate. The two men are about to discover they’ve been scammed out of almost every penny they have in the world – and that neither women exist.

Meanwhile, a wealthy divorcée plunges, in suspicious circumstances, from an apartment block in Munich. In the same week, Detective Superintendent Roy Grace is called to investigate the suicide of a woman in Brighton, that is clearly not what it seems. As his investigations continue, a handsome Brighton motivational speaker comes forward. He’s discovered his identity is being used to scam 11 different women, online. The first he knew of it was a phone call from one of them, out of the blue, saying, ‘You don’t know me, but I thought I knew you’.

That woman is now dead.

Roy Grace realises he is looking at the tip of an iceberg. A global empire built on clever, cruel internet scams and the murder of anyone who threatens to expose them. 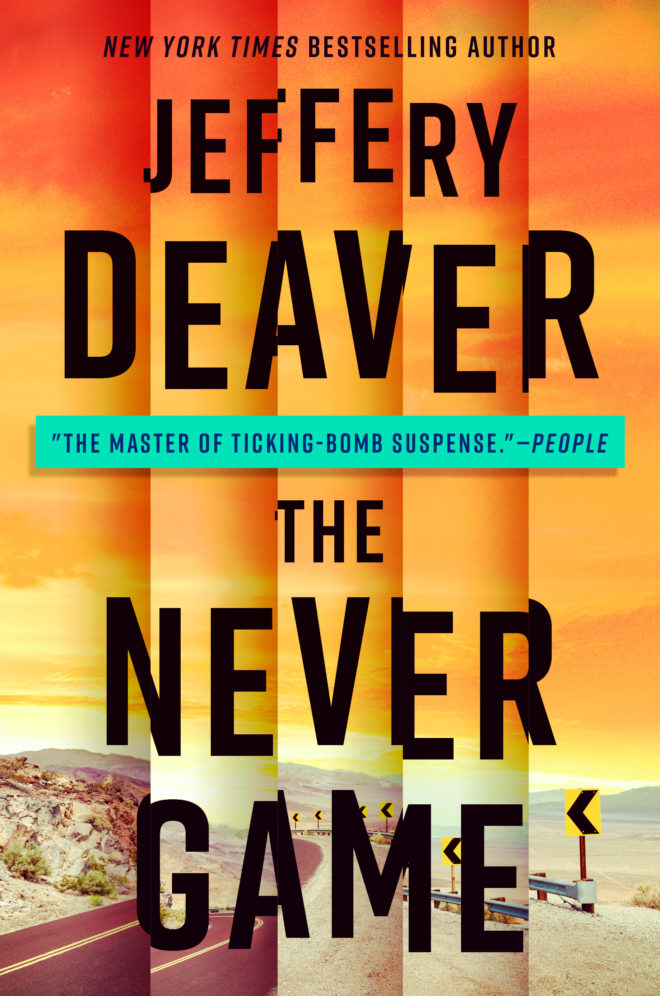 A student kidnapped from the park.
Nineteen-year-old Sophie disappears one summer afternoon. She wakes up to find herself locked inside a warehouse, surrounded by five objects. If she uses them wisely, she will escape her prison. Otherwise she will die.

An investigator running out of time.
Sophie’s distraught father calls in the one man who can help find his daughter: unique investigator Colter Shaw. Raised in the wilderness by survivalist parents, he is an expert tracker with a forensic mind trained to solve the most challenging cases. But this will be a test even for him.

A killer playing a dangerous game.
Soon a blogger called Henry is abducted – left to die in the dark heart of a remote forest – and the whole case gets turned on its head. Because this killer isn’t following the rules; he’s changing them. One murder at a time…

Diney Costeloe – Children of the Siege 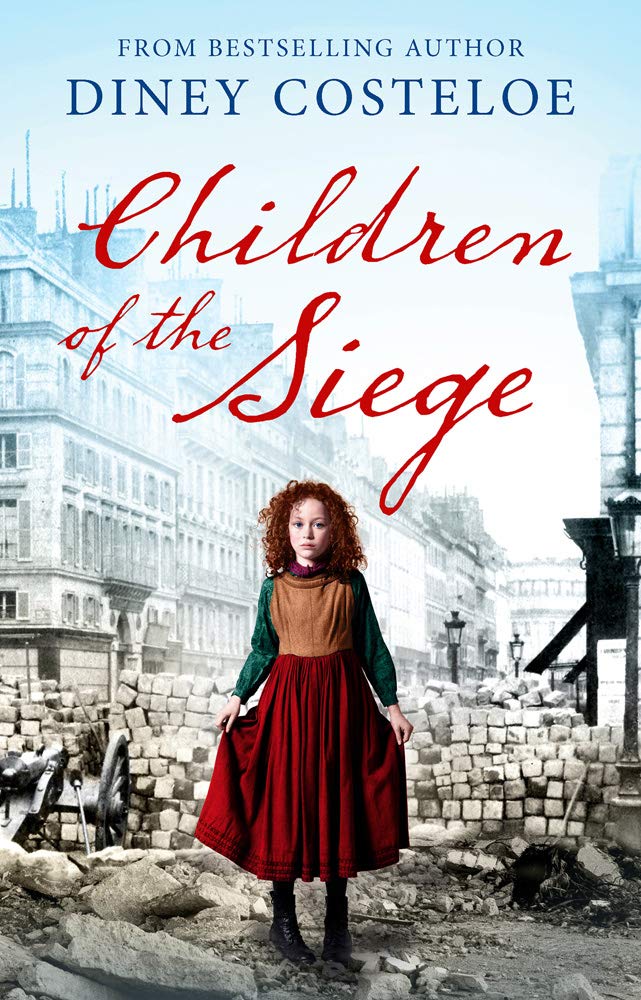 After the Franco-Prussian War and the siege of 1870-71, the St Clair family return to Paris, seeking refuge and security, only to be swept up into the terrible cruelties and violence of the Commune.

Here their young daughter, Hélène, falls ill and in an unlucky twist of fate, becomes separated from her family. Alone and frightened, she has to fend for herself on the war-torn streets. Meanwhile, her two brothers face each other as mortal enemies across the barricades.

Posy Montague is approaching her 70th birthday. She is still living in her beautiful family home, Admiral House, set in the glorious Suffolk countryside. Here she spent her own idyllic childhood catching butterflies with her beloved father, and raised her own children.

Posy knows she must make an agonising decision. Despite the memories the house holds, and the exquisite garden she has spent 25 years creating, the house is crumbling around her, and Posy knows the time has come to sell it.

Then a face appears from the past – Freddie, her first love, who abandoned her and left her heartbroken 50 years ago. Already struggling to cope with her son Sam’s hopeless business dealings, and the sudden reappearance of her younger son Nick after 10 years in Australia, Posy is reluctant to trust in Freddie’s renewed affection. And unknown to Posy, Freddie – and Admiral House – have a devastating secret to reveal. 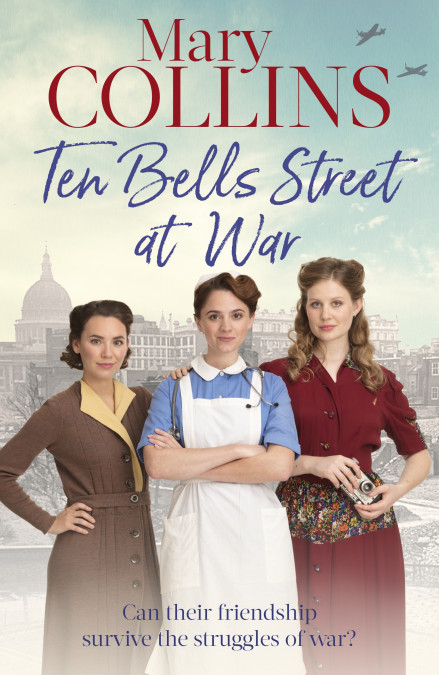 Exiled from the East End, Rose has created a new life for herself and now works as a dancer in a club in Soho – but life in the West End has its problems too.

With the arrival of the war, Becky has finally found work as a nurse, but as the bombs continue to fall she struggles to cope with the damage that surrounds her.

And Bernie may have achieved her lifelong dream of becoming a professional photographer, but she’s never felt more distanced from her family and her life in the East End.

Separated by circumstances, the girls’ friendship stands strong in the face of hardship as they fight for their place in a frightening new world. One way or another, love will pull them through… 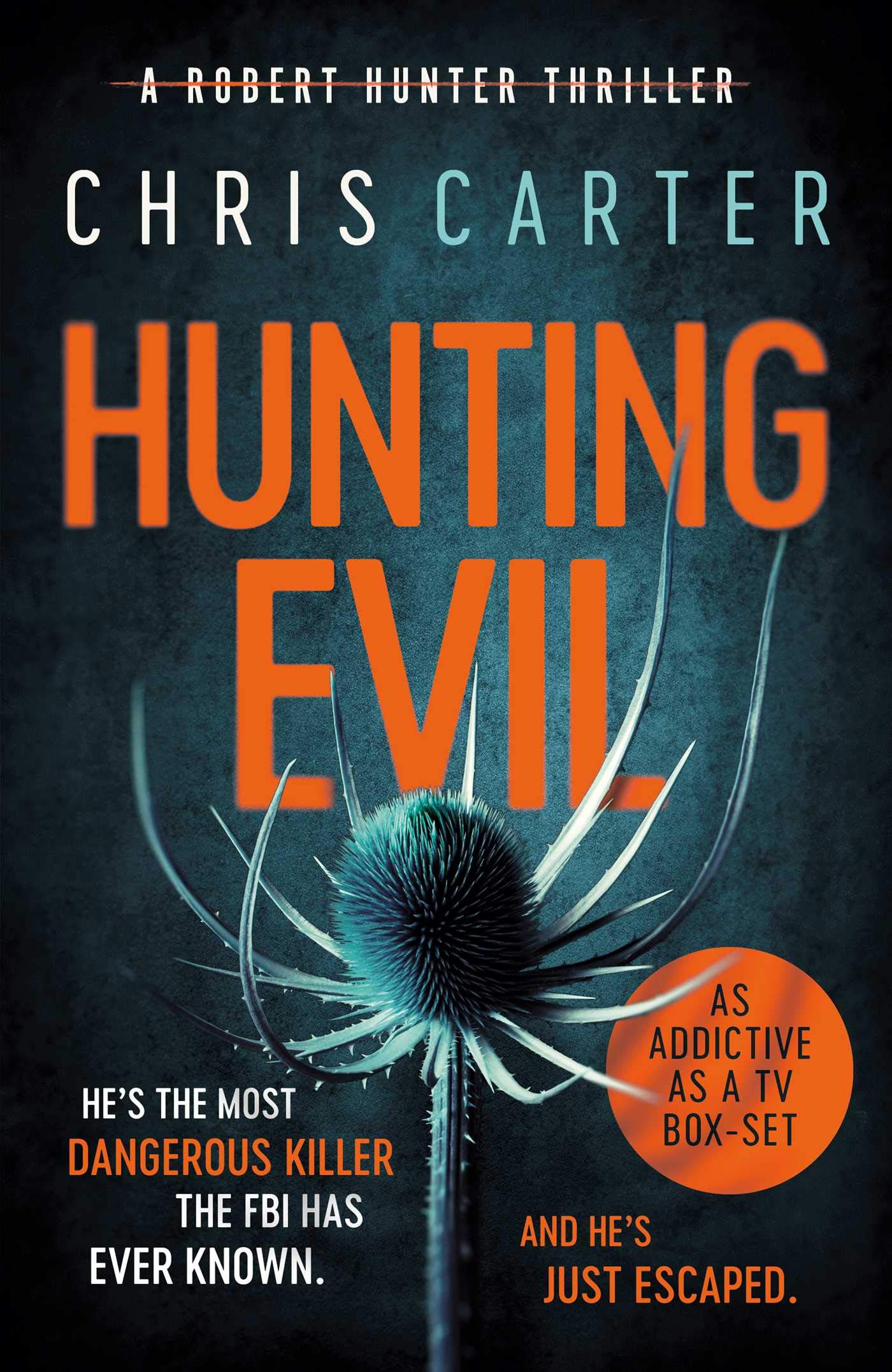 As roommates, they met for the first time in college. They were two of the brightest minds ever to graduate from Stamford Psychology University. They met again in Virginia while Robert Hunter had become the head of the LAPD’s Ultra Violent Crimes Unit. Lucien Folter had become the most prolific and dangerous serial killer the FBI had ever encountered.

That person … is Robert Hunter. 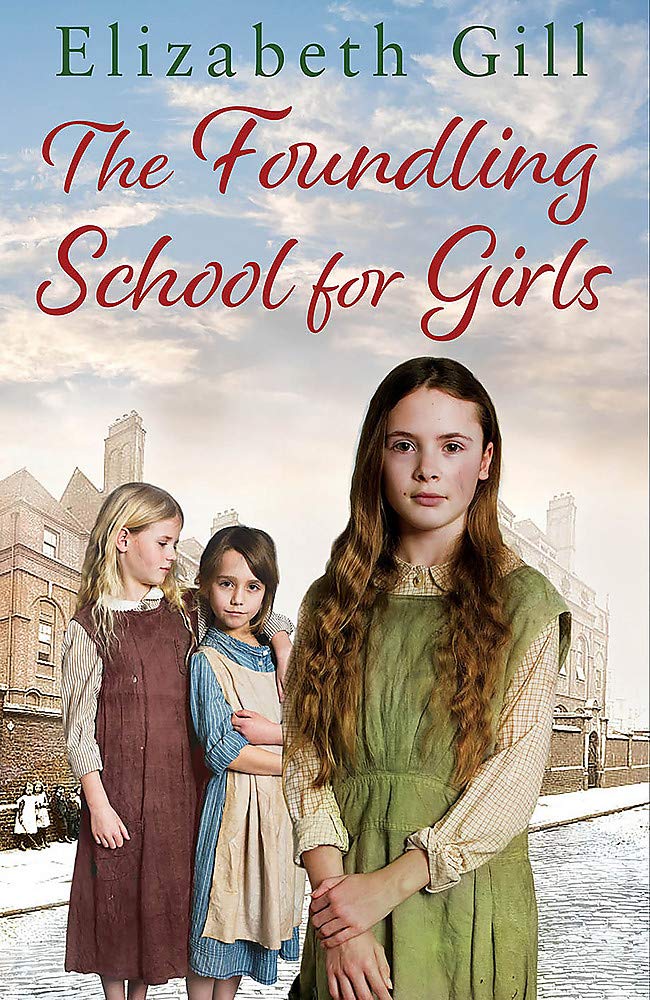 After Ruth Dixon’s mother deserts her on Christmas Eve, her father comes home drunk and commits an unthinkable act.

Without money or friends, she has nowhere to go but when he hurts her a second time, she knows what she must do.

She is rescued by Jay, a businessman, who takes her to the convent where she meets Sister Madeline. Along with the rest of the nuns, Maddy provides food, shelter and education for orphans.

Ruth comes to see her new friends as family and things are finally looking up. But then an accident changes everything, and they all stand to lose something – or someone – they love… 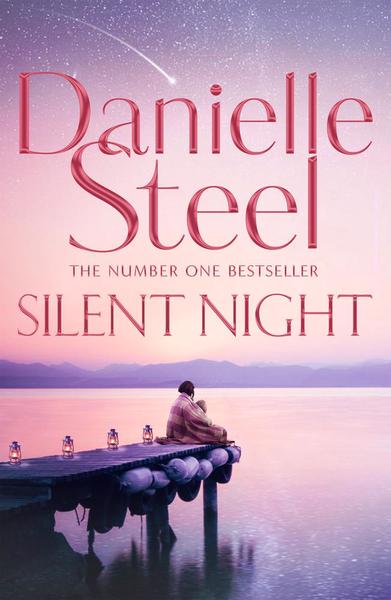 Paige Watts is the ultimate stage mother. The daughter of Hollywood royalty, Paige channels her own acting dreams into making her daughter, Emma, a star. By the age of nine, Emma is playing a central role in a hit TV show. Then everything is shattered by unforeseeable tragedy.

Now Emma is living with her Aunt Whitney, who had chosen a very different path from Paige. Whitney was always the career-driven older sister, loving a no-strings relationship and hating the cult of celebrity that enveloped their childhood.

But at a moment’s notice, Whitney must change her life in every way

Help to create exhibition displays for the Shakespeare North Playhouse