Most recent
For The Record – Asylum Seekers in Knowsley
Update on Huyton Village Centre’s plans
Kirkby lights up for Liverpool City Region Borough...
Home In focus New books in Knowsley’s libraries this December 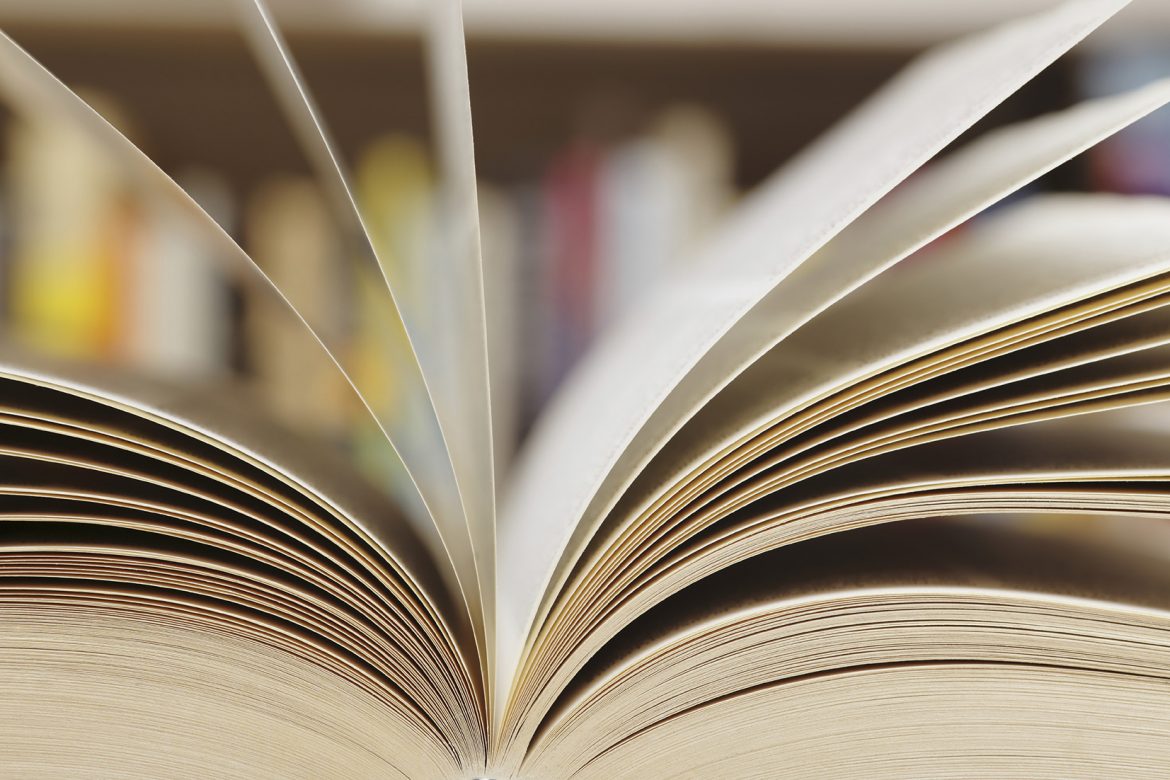 Lilian Taylor dreams of a world beyond the locked gates of the convent orphanage where she grew up. For ten years she has learned to survive without love, facing the cruel whims and hard faith of the Mother Superior.

But the arrival of a glamorous visitor changes everything. Claiming to be her auntie, Anna Ainsley offers Lilian a home in one of Liverpool’s smartest streets, and a future the lonely teenager never could have imagined. To grasp it, Lilian must open her heart, and learn the rules of a world she’s been taught to believe is full of sin and danger.

Sophisticated, wealthy and full of ideas about what a young woman can achieve, Anna turns Lilian’s world upside down. In return, Lillian will show Anna that birth and wealth can’t buy a good heart. But can she seize her chance of happiness without facing the secrets of her past? A casual comment – “There’s a killer among us.” That’s all it takes to change a life. “She stabbed little Robbie Harris.” “She’s living under a new name.”

She’s reformed. So they say. Joanna is going to regret the day she ever said a word. As he steps out of his hotel in Atlanta with the love of his life, the last thing President Tucker expects is to be greeted by the flashing cameras of the media…or for his affair to be revealed to the world.

The president must act to stop the scandal from spiralling out of control, just weeks before the vote for a second term. But not before he figures out how to keep the First Lady on his side.

Grace Tucker, however, has other plans… Mother
In the sleepy Lousiana town of Bayou Breaux, a mother runs to her neighbour bloody and hysterical and the police arrive to find Genevieve Gauthier cradling her dying seven-year-old son.

Liar
Detective Nick Fourcade finds no evidence of a break-in. His partner Detective Annie Broussard comforts Genevieve but is troubled by parts of her story that don’t make sense. Twenty four hours later teenager Nora Florette disappears, making local parents fear a maniac is preying on their children, and they demand answers from the police.

Murderer?
Fourcade and Broussard discover something shocking about Genevieve’s past. She is both victim and the accused; a grieving mother and a woman with a deadly secret. Could she have something to do with the disappearance of teenager Nora Florette? Winona Farmington once dreamed of graduating from college, moving to New York City, and pursuing a career in publishing. Then real life got in the way when she left college and returned to her small Michigan hometown to care for her sick mother.

Years later, stuck in a dead-end job and an unsatisfying relationship, Winnie has concluded that dreams were meant for others. She consoles herself with binge-watching the British television series that she loves, Beauchamp Hall, gripped by the lavish period drama set on a great Norfolk estate in the 1920s.

On the day Winnie is passed over for a long-overdue promotion, she is also betrayed by her boyfriend and her best friend. Heartbroken, she makes the first impulsive decision of her conventional life–which changes everything.

She packs her bags and flies to England to see the town where Beauchamp Hall is filmed. The charming B&B where she stays feels like home. The brother and sister who live in the castle where the show is filmed, rich in titles but poor in cash, are more like long-lost friends than British nobility. And the show itself, with its colorful company and behind-the-scenes affairs, is a drama all its own.

Winnie’s world comes alive on the set of the show. Not long out of the fast-track training course at Edinburgh’s police college, Detective Sergeant Carla Herron is about to be tested to breaking point.

She’s been called to Deepwell psychiatric hospital in the Scottish borders to interview a patient who has confessed to the murder of one of the hospital’s psychotherapists. The confession is vividly detailed, but for a man locked in a secure ward and under 24-hour surveillance, it is also utterly impossible.

So why can’t the supposedly murdered psychotherapist be contacted? Why are the hospital staff so secretive and so difficult to work with? Why have other Deepwell patients made disturbingly similar confessions over the past year? Against the advice of her superiors, Carla delves deeper into the hospital’s past and is plunged into a labyrinth of jealousies, lies and hallucinations.

Struggling to separate fact from fantasy, Carla embarks on a chilling trail through the bleak uplands and dark forests of the Scottish borders, every step taking her closer to a final – deadly – reckoning. She was one of the FBI’s top agents until she became the nation’s most-wanted fugitive. Now Jane Hawk may be all that stands between a free nation and its enslavement by a powerful secret society’s terrifying mind-control technology.

But Jane’s enemies are about to hit back hard. If their best operatives can’t outrun her, they mean to bring her running to them, using her five-year-old son as bait. Jane knows there’s no underestimating their capabilities, but she must battle her way back across the country to the remote shelter where her boy is safely hidden . . . for now.

As she moves resolutely forward, new threats begin to emerge: a growing number of brain-altered victims driven hopelessly, violently insane. With the madness spreading like a virus, the war between Jane and her enemies will become a fight for all their lives—against the lethal terror unleashed from behind the forbidden door.

Kate Ellis – The Boy Who Lived with the Dead It is 1920 and Scotland Yard detective, DI Albert Lincoln, is still disturbed by events from the previous year. Trapped in a loveless marriage and tired of his life in London, he’s pleased when he’s called to a new case in the North West of England.

Before the War, he led the unsuccessful investigation into the murder of little Jimmy Rudyard in the village of Mabley Ridge in Cheshire and now a woman has been murdered there. Another child is missing and the sole witness is a traumatised boy who lives in a cemetery lodge. Albert’s first investigation was a failure but this time he is determined to find the truth… and the missing child.

As Albert delves into the lives of the village residents, many of whom are wealthy cotton manufacturers from nearby Manchester, he uncovers shocking secrets and obsessions.

With the help of a village schoolmistress with her own secret past, Albert closes in on Jimmy’s killer. Then, as more bodies are discovered, he realises that his young witness from the cemetery lodge is in grave danger, possibly from somebody he calls ‘the Shadow Man’. And as he discovers more about the victims he finds information that might bring him a step closer to solving a mystery of his own – the whereabouts of his lost son.

Ruth Hamilton – For the Love of Liverpool In Ruth Hamilton’s final novel For the Love of Liverpool, Kate Owen is a woman fleeing from the past. Leaving a rewarding job in London, she’s uprooted her life and given away her daughter to keep them both safe. Damaged from a traumatic event that broke her family apart, she attempts to find peace in the city she now calls home: Liverpool. It’s there she meets the seemingly eligible Alex Price, who offers her a glimpse of a happy future she thought could never exist.

But there are those in London who can never forget what she did, and worse, believe she holds the key to the unfinished business she left behind in the capital. They intend to track her down by whatever means necessary and until they’re gone she will never find peace and be reunited with her daughter.

Growing closer to Alex, the layers of their lives are peeled away and Kate realises he is also hurting from painful memories and might well be as damaged as her.

Will they ever find happiness together in Liverpool? Or will the past forever haunt them?

Contact the council on a day and time to suit you!