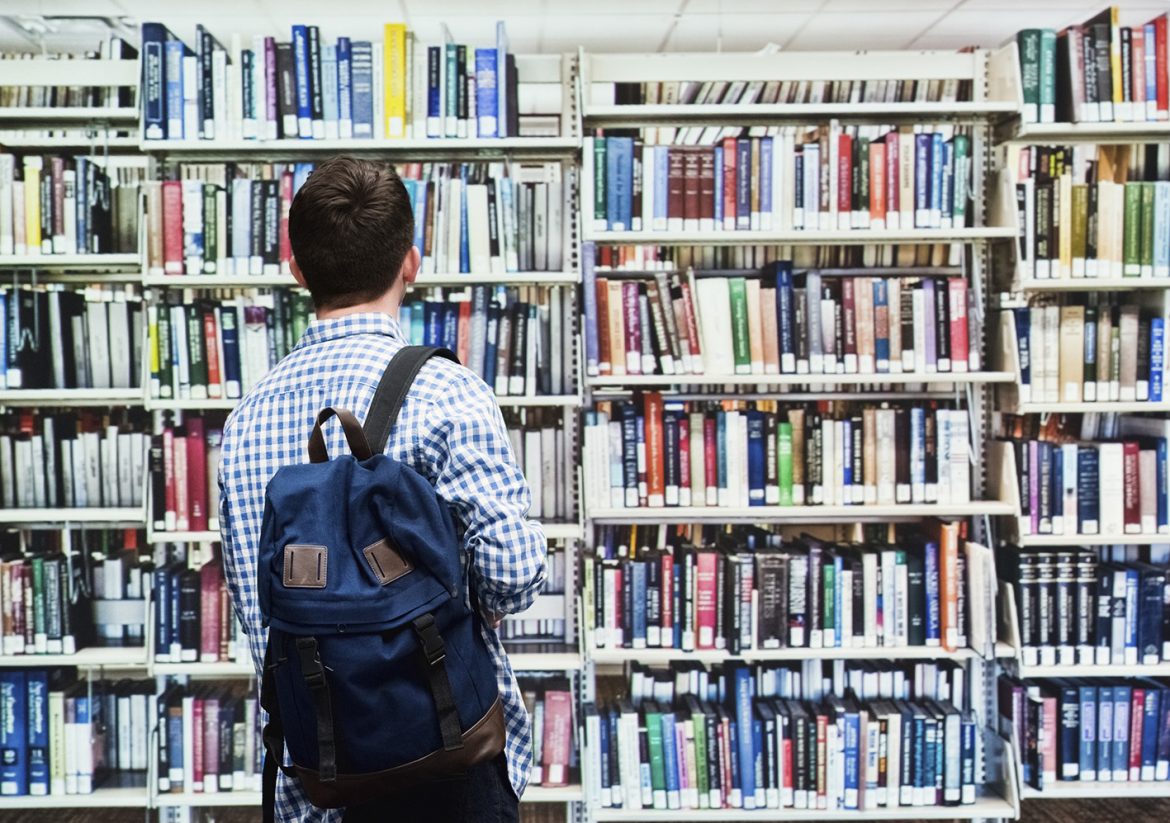 Looking for a great read this Spring? Take a look at the latest exciting new releases, available to borrow in Knowsley’s libraries now.

Sue Wilsher – When My Ship Comes In Essex, 1959. Flo earns her money as a scrubber, cleaning the cruise ships and dreaming of a day when she might sail away from her life in the Dwellings, the squalid tenements of Tilbury docks. Then the Blundell family are evicted from their home. Fred, Flo’s husband, finds work at Monday’s, a utopian factory town. Suddenly, it seems like everything is on the up for Flo Blundell and her children. Even Jeanie, Flo’s sulking teenage daughter, seems to be thawing a little in her shiny new surroundings. But when Flo’s abusive husband Fred starts drinking again, he jeopardises the family’s chance to escape poverty for good. Then he humiliates the company in a charity football match with West Ham United, and he is fired. The Blundells are cast out of their new-found home. Flo is faced with a terrible decision. Must she fight to keep her family together? Or could she strive for the life of her dreams? It was on a Friday evening that forensics consultant Dr David Hunter took the call: a Detective Inspector Lundy from the Essex force. Just up the coast from Mersea Island, near a place called Backwaters, a badly decomposed body has been found and the local police would welcome Hunter’s help with the recovery and identification. Because they would like it to be that of Leo Villiers, the 31 year-old son of a prominent local family who went missing weeks ago, and they are under pressure to close the case. Villiers was supposed to have been having an affair with a married woman, Emma Derby. She too is missing, and the belief is that the young man disposed of his lover, and then killed himself. If only it was so straightforward. But Hunter has his doubts about the identity of the remains. The hands and feet are missing, the face no longer recognisable. When supermodel Annette Bordeaux is found battered and strangled in her Edinburgh flat, former Chief Constable Bob Skinner’s old team instantly have a global case on their hands. The victim’s husband, world-renowned footballer and recent Merrytown FC signing, is quickly discounted as a suspect. But there are others in the club with less watertight alibis… It’s 1956 and Bernie Gunther is on the run. Ordered by Erich Mielke, deputy head of the East German Stasi, to murder Bernie’s former lover by thallium poisoning, he finds his conscience is stronger than his desire not to be murdered in turn. Now he must stay one step ahead of Mielke’s retribution. The man Mielke has sent to hunt him is an ex-Kripo colleague, and as Bernie pushes towards Germany he recalls their last case together. In 1939, Bernie was summoned by Reinhard Heydrich to the Berghof: Hitler’s mountain home in Obersalzberg. A low-level German bureaucrat had been murdered, and the Reichstag deputy Martin Bormann, in charge of overseeing renovations to the Berghof, wants the case solved quickly. If the Fuhrer were ever to find out that his own house had been the scene of a recent murder – the consequences wouldn’t bear thinking about. Jessica Blair – The Life She Left Behind As a young widow with futures to secure for her two daughters, Glenda McKinley is torn between remaining at her beloved estate Pinmuir in the Scottish Highlands, or following the plans her deceased husband made to join his brother in America. Though her inclination is to stay among all that is dear and familiar, she is forced to reconsider when her daughter Caitlin’s health takes a turn for the worse and the family doctor suggests a change of scenery would do her good. Are you in the mood for adventure? 28-year-old Hannah certainly is. She and her colleagues are in Spain for a month to film a documentary, and it’s a dream come true. Not least because Hannah will get to spend long summer days with Theo, her boss (and crush). If only Tom (Hannah’s best friend and cameramen) and Claudette (the presenter) would stop getting in the way! Then things become even more complicated when Nancy, Hannah’s half-sister arrives. What is she doing here? For once in her life, can’t Hannah just have one perfect summer, free of any drama?

Emma Kavanagh – The Killer on the Wall The first body comes as a shock, the second brings horror, the third signals the beginning of a nightmare. The rural community is small and tight-knit – when it comes to crime, everyone knows the victims. And everyone knows the criminals. So when three bodies are found in close succession, the world holds its breath. This was 15 years ago. Since then, there have been more deaths, and the town is no closer to finding the killer. Emilia Hellier is 25-years-old. She has grown up in the shadow of a serial killer, suffered the pain of her cousin’s death, watching her father’s hunt for him twist and change her family. Now she belongs to the same CID department. Now it’s her turn to figure out who has cast such a shadow over their lives. Rosie Gilmour faces her biggest challenge when serial killer Thomas Boag, who butchered young gay men, escapes police custody minutes after his first court appearance. Glasgow is in lockdown as the police manhunt gets underway. But nobody is more nervous than Rosie Gilmour. It was her exclusive story that brought about Boag’s arrest, and she was in court to see him being led to the cells, hoping he would be behind bars for life. Now he’s out there. But on the same day in court, Rosie is intrigued by another story. A young Kosovan refugee, facing a ridiculous charge, is being beaten by the man who picks him up. As she investigates Rosie finds that he is one of several modern day slaves held at a farm outside Glasgow, where settled travellers have lived for years.

Don’t forget, once you’re a registered library member you can also download e-books for your tablet, smartphone or e-reader… even without travelling to a library.

New books are being added to the online library all the time, so log on and see what takes your fancy.