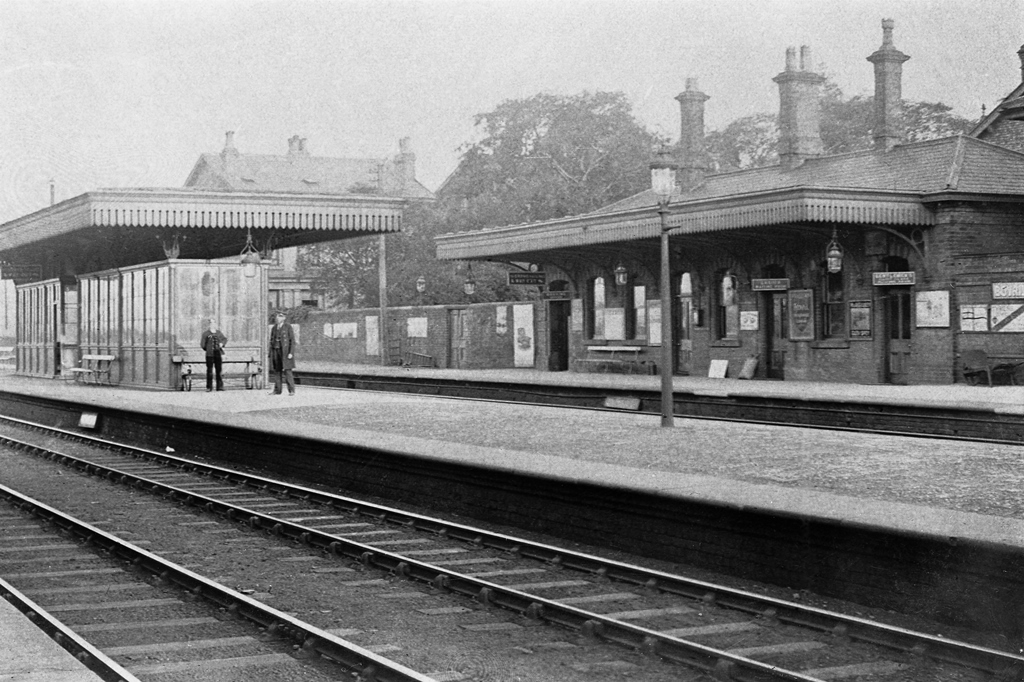 Knowsley secured its place in the railway history books with the opening of the Liverpool to Manchester Railway (L&MR) line in 1830.

Running through the heart of the borough the L&MR is renowned for the birth of passenger railways and many other world firsts.

ARK’s– Knowsley Council’s archive – next community project ‘Chuffed to Bits’ will focus on the impact that the Liverpool to Manchester railway has had on the borough. Pupils from St Anne’s Catholic Primary, which is located close to Huyton railway station, will research existing archive resources – including maps, photographs and official documents – and then investigate further through visits to local railway stations and railway museums.

The school children will be supported by ARK staff and volunteers to create an exciting written record of their discoveries, which will be documented on film to produce a valuable learning resource for other schools and the wider community.

This is the fourth of nine exciting community projects being delivered over three years after Knowsley Council secured Heritage Lottery funding to develop the Archive Resource for Knowsley. In delivering the programme community groups are being actively engaged in undertaking historical research and creating resources for ARK, which future generations will be able to access and learn about Knowsley’s history and heritage.

“Much as the railway line runs through the heart of the borough it is a central theme running through the existing archive collection and it will be fantastic to expand this with the new discoveries which the children, ARK staff and volunteers will make as part of the project.”

The project will officially launch on Tuesday 1 November with a talk by local expert Frank Green who has published a book on the impact on Knowsley of the L&MR. With time on his hands after retiring Frank started compiling notes on the railway that he’d loved exploring so much as a young boy. The notes soon grew into something much larger:

“I was aware that there were quite a number of old photographs and snippets of information ‘out there’, and so I attempted to gather everything together in the form of a short essay – on not only the railway, but the immediate area along that stretch of line.

“The more I delved into newspaper archives and local authority records it became clear that there were lots of local stories to tell, about a surprisingly eventful (and at times bloody) period of almost 200 years.

“The fact of the matter is that the railway, which of course passes through Knowsley, is a major part of global history, and those opening events of 1830 would literally and irreversibly change society, drive technology, and open new horizons for everyone right across the world,” said Mr Green.

The talk will be followed by a question and answer session and will take place in Huyton Library at 2pm on Tuesday 1 November.

If you are interested in attending this FREE event please contact Jane Owens on 0151 443 3729 or email jane.owens@knowsley.gov.uk as places are limited.

Copies of ‘East and West through Roby – A Railway and Local History’ by Frank Green will be available to buy on the day.

A view of the platforms at Huyton Railway Station, on the Liverpool – Manchester

The railway station at Huyton about 1860.

Book of the month you’ll love to read