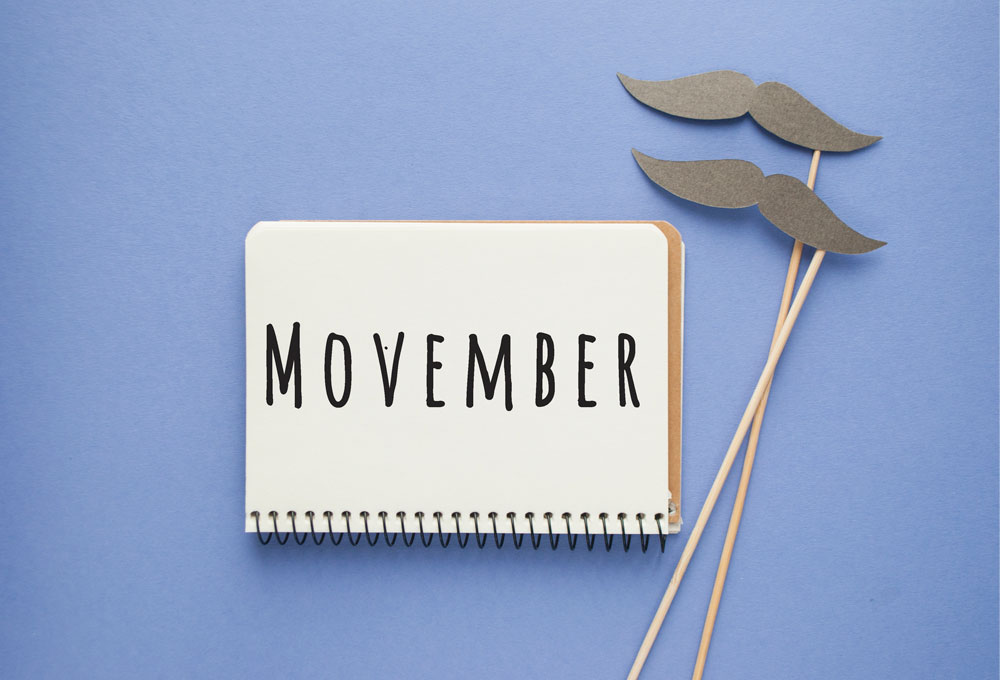 During ‘Movember’ and to mark International Men’s Day (Tuesday 19 November) Knowsley Council is helping raise awareness of men’s mental health issues and men’s cancers and the support which is available.

Men often experience mental health problems such as depression and anxiety, with an estimated one in eight men suffering from such conditions.  However, men are less likely to access support or talk to others about their mental health and wellbeing until in crisis or too late.

Four men from Knowsley who have experienced mental health problems feature in a powerful film to raise awareness of the issue. Between them the men have experienced depression, isolation and suicidal thoughts.

Rugby League player, Danny Sculthorpe, is one of the men in the film and speaks candidly about suffering with depression: “I couldn’t admit I was depressed, I was in a very dark place,” said Danny.

The men go on to talk about how taking up an adult education course helped them to change the way they felt about themselves.

Having successfully completed a personalised adult education course – a FACE Forward learning programme –  the four men say it gave them back their self-respect, confidence and identity.

Their experience is testament to the positive impact learning has on mental health recovery. It can help you manage dealing with feeling low, stress, not sleeping and finding it hard to go out.

For more information on Face Forward learning activities and to get in touch visit their website.

Men accounted for three-quarters of UK deaths by suicide last year. Suicide is the single most common cause of death in men under 45 and the rate of suicide is highest in middle aged men.

The Stay Alive app, developed by charity Grassroots, is designed to help both those who are having suicidal thoughts and those who are concerned about someone else who may be considering suicide.

It has several features including a ‘LifeBox’ to which users can upload photos from their phone, reminding them of their reasons to stay alive, quick access to UK national crisis support helplines and help from local crisis services in the Cheshire & Merseyside area.

The Stay Alive app is free and available to download for iOS and Android devices.

In the UK, about 1 in 8 men will be diagnosed with prostate cancer.

If you have any of the risk factors, or have concerns, speak to your GP. They can talk to you about your risk, and about the tests that are used to diagnose prostate cancer.

Most men with early prostate cancer don’t have any signs or symptoms. If you do notice changes in the way you urinate, this is more likely to be a sign of a very common non-cancerous problem called an enlarged prostate, or another health problem. But it’s still a good idea to get it checked out.

Testicular cancer is the most commonly diagnosed cancer in young men. It is a highly treatable cancer if diagnosed and treated early.

Regular checks can help detect any early changes  – changes in shape, or size, or a lump that wasn’t there before – and if something doesn’t seem right go and see the GP.

Movember is an annual charity event which involves the growing of moustaches during the month of November to raise awareness of men’s health issues including mental health, suicide prevention, prostate cancer and testicular cancer.

For more information about Movember including information and advice on men’s mental health and men’s cancers visit the website.