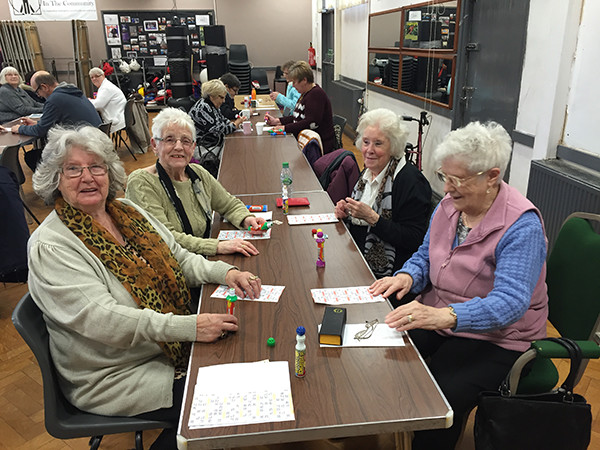 Mosscroft Community Centre in Huyton has more than 400 users a week after being reopened by family run Karma in the Community.

The family run martial arts providers were looking for a base in Knowsley when they stumbled across the empty Mosscroft Community Centre in Huyton.

The centre had originally been run by Knowsley Council and then Age UK, who sadly closed the building in 2014.

The Dodd family, who run Karma Martial Arts, approached Knowsley Council about using the building as a base and were asked to consider running it as a social enterprise with activities for the whole community. And that’s just what they did!

Tom Dodd explains: “We thought about it and decided we were up to the challenge. 12 months later and the centre has about 400 users a week, from pensioners playing bingo to young girls and lads starting martial arts. It’s become a real meeting place for local people and there’s always something going on.”

Setting up as a social enterprise

Tom and his family, including brothers Daniel and Simon and sister Toni, set up Karma in the Community as a Community Interest Company, a kind of social enterprise, to run the centre.  It means the group now have access to apply for funding and grants to make improvements to the community centre that another organisation, such as the council, would not qualify for.

In fact, Karma in the Community have already been successful in securing a £66,000 grant over three years, from The Morgan Foundation, the charitable foundation established by businessman Steve Morgan, (www.morganfoundation.co.uk)  to help them develop their work.

Community Centre with something for all ages

12 months on and there is a full programme of activity for the whole community at Mosscroft Community Centre. As well as plenty of opportunities to have a go at martial arts at the centre there are dance classes for kids, drama groups, movie clubs, film making classes, line dancing and bingo three times a week.

There’s a real sense of community, both inside and out of the centre, with everyone pitching in to help out and organise events like pensioners’ day trips, Halloween parties for local young people and fundraise for the centre. At Christmas the centre held a huge party which was attended by centre users of all ages – a rare chance in some cases for different generations to mix and get to know one another.

The rebirth of Mosscroft Community Centre has been a real lifeline for many older local people.

“While the centre was shut I was just sat at home. Now I come three times a week and if it wasn’t for this place, I wouldn’t be going anywhere,” says Angela Stickland. “This is my lifeline, it’s great. We have a good laugh and it’s a great atmosphere.”

Rose Watson, another regular, said: “This centre reopening is the best thing that ever happened. I used to come to the bingo here and had a lot of friends but when it shut down we all just lost contact. It’s so lovely to all be back together again.”

The success of Karma in the Community at Mosscroft is a great example of how residents can get together to save council services and assets from closure in the face of the budget savings they must make. It has taken determination and dedication but the rewards from bringing the centre back to use and seeing the impact it has on local people has been immeasurable. 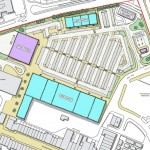 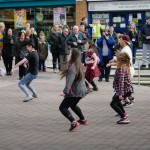