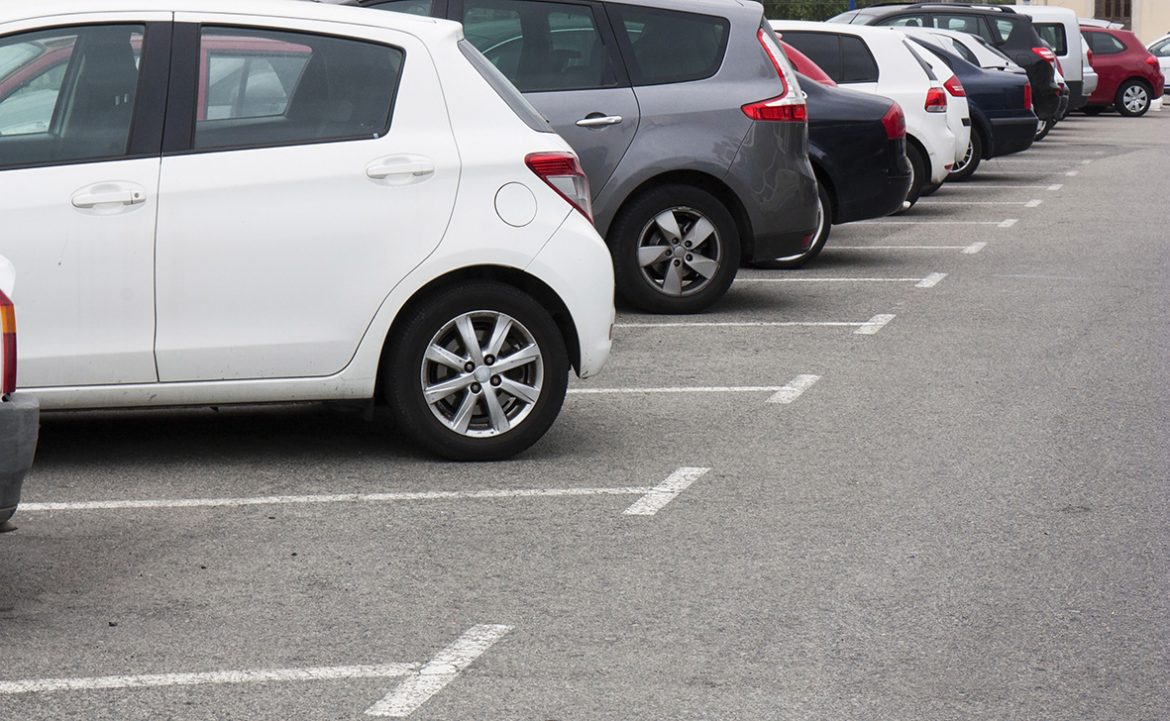 More parking for shoppers in Kirkby

More parking is available for shoppers in Kirkby, thanks to the early completion of a new temporary car park on the former St Chad’s clinic on St Chad’s Drive.

Parking will be free for shoppers in the new 88 space car park from Monday, 16 December and throughout the festive and early New Year period.

Parking charges will be introduced from Monday, 20 January 2020 when the car park will be available for short stays with charges payable for up to three hours.

St Chad’s Clinic was demolished in October and in just a matter of weeks, the car park has been completed. The clinic was in very poor condition, needed significant investment to bring the building up to standards and had been vacant for some time.

The site now offers parking to support the development of Kirkby town centre which has now commenced with work starting on the new retail development. In addition to the new 45,000 sq ft Morrisons supermarket, the first phase of the development will include a petrol station, Home Bargains and KFC.

Wider regeneration plans for the town centre also include the provision of a cinema with food and drink outlets.

Knowsley Council confirmed last month that it had purchased St Modwen’s assets in Kirkby town centre, meaning the council own the town centre for the first time, enabling the development that had been promised by the private sector to finally commence.

Knowsley Better Together in practice