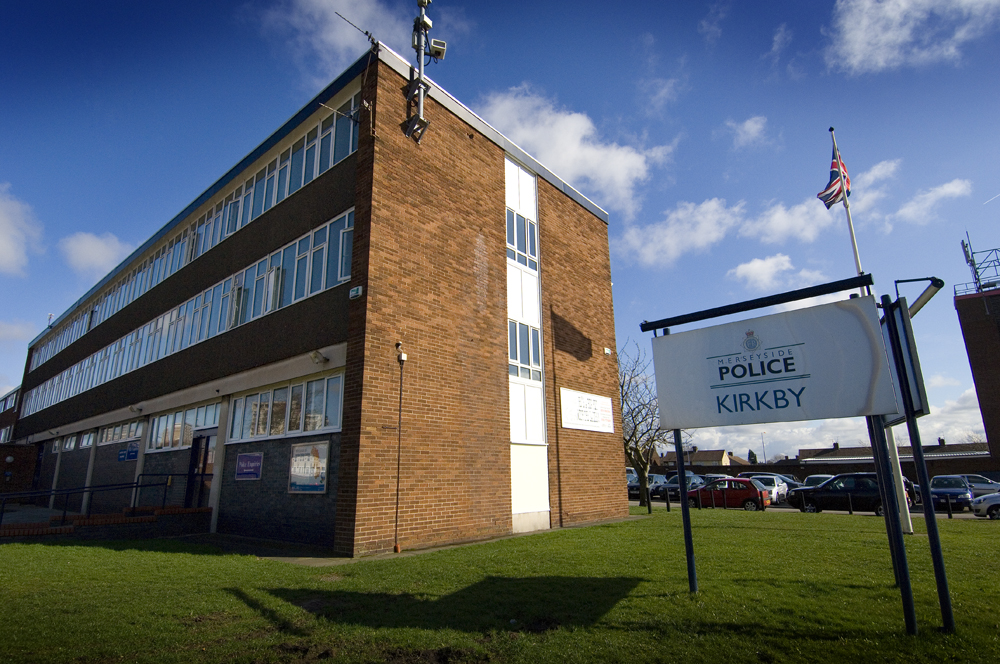 Thanks to a police initiative to increase the number of police officers across Merseyside, a dedicated team for Kirkby has been approved and will commence in January 2021.

The new team comprising 18 Constables, 3 Sergeants and 1 Inspector will focus their efforts on the Kirkby area by building relationships with the community and tackling crime head on. As a result of the new team, existing police resources already in Knowsley will be tasked across other areas of the borough, so all residents will see the benefit of the new Kirkby team.

The funding for the new team comes from central Government who in 2019 announced their intention to recruit 20,000 new police officers into the UK police service over a three-year period. Merseyside Police will be able to recruit 660 new officers.

“This is a great opportunity for Merseyside Police, for our partnership working and, most importantly, for the communities we serve. The addition of new officers allows us to bolster our efforts to tackle crime across Knowsley and to be more proactive to protect and support our communities, prevent crime and pursue offenders.

“In anticipation of the new team starting we remind residents of the crucial role they play in helping us tackle crime. We are an intelligence led organisation and so need you to share information with us, whether that be something you’ve seen or heard or you want to share concerns – anything, no matter how big or small can help us.”

The funding for the new team also supports appropriate vehicles and equipment, including new quad bikes. The provision of quad bikes will support Knowsley local policing team’s ongoing work to tackle the anti-social use of road and off-road bikes which can be a blight on our communities.

“At Knowsley Council, we are dedicated to ensuring the safety and wellbeing of our residents and have invested in resources that support this. This includes the Crime and Communities Team – a team of officers who work with key partners including Merseyside Police to tackle incidents of criminal and anti-social behaviour.

“The introduction of the new Kirkby Team, and resulting policing uplift across the whole of the borough, is fantastic news and we’re delighted to have this additional resource for Knowsley. We look forward to starting work with the team in the new year.”

In an emergency always call 999. If you witness any incident of criminal or anti-social behaviour please report it to Merseyside Police via 101 or online here. Alternatively, you can report anonymously to Crimestoppers by calling 0800 555 111. Knowsley’s Crime and Communities Team also work closely with key partners including Merseyside Police. You can communicate with the team in confidence by emailing Safer.Knowsley@knowsley.gov.uk