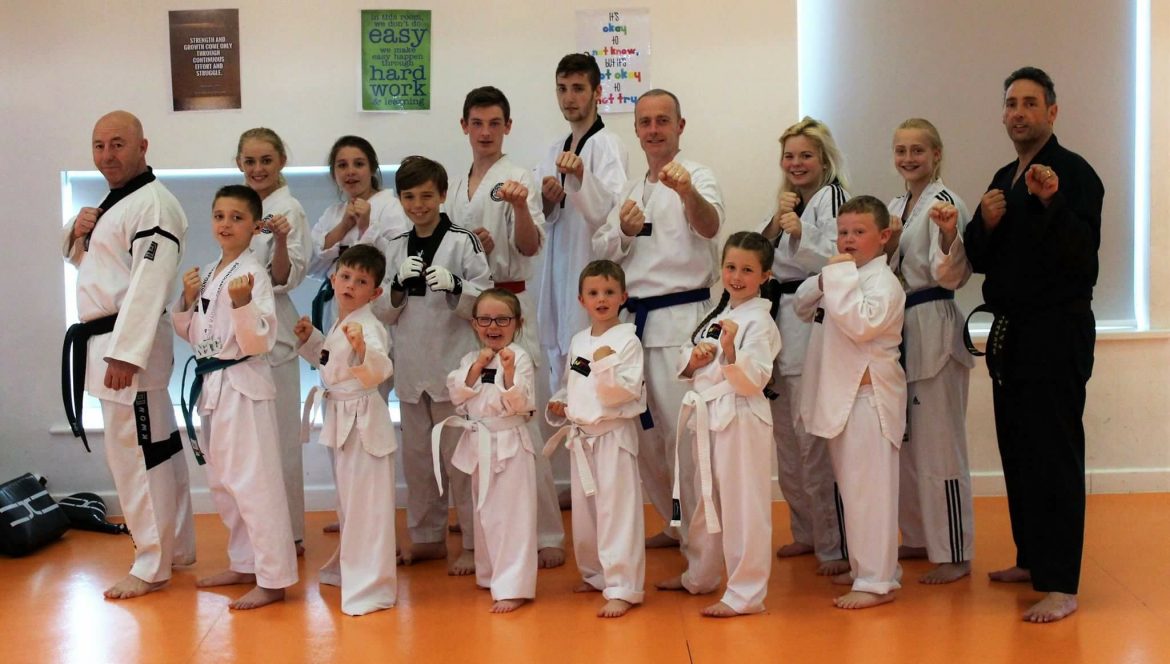 Congratulations to Whiston Taekwondo who were successful in a national completion last weekend.

Four of the team’s players came home with medals in the national seeding competition in Nottingham at the weekend.

Among them were Coady Goodall, who gained a Silver medal after an exciting match which finished in a draw, going to golden point and getting ranking points in the process.

Harry Bellis was unlucky going out in the quarter final after fighting well in his new weight division. For more information about Whiston Taekwondo, visit their Facebook page.

School opens garden to remember the 96