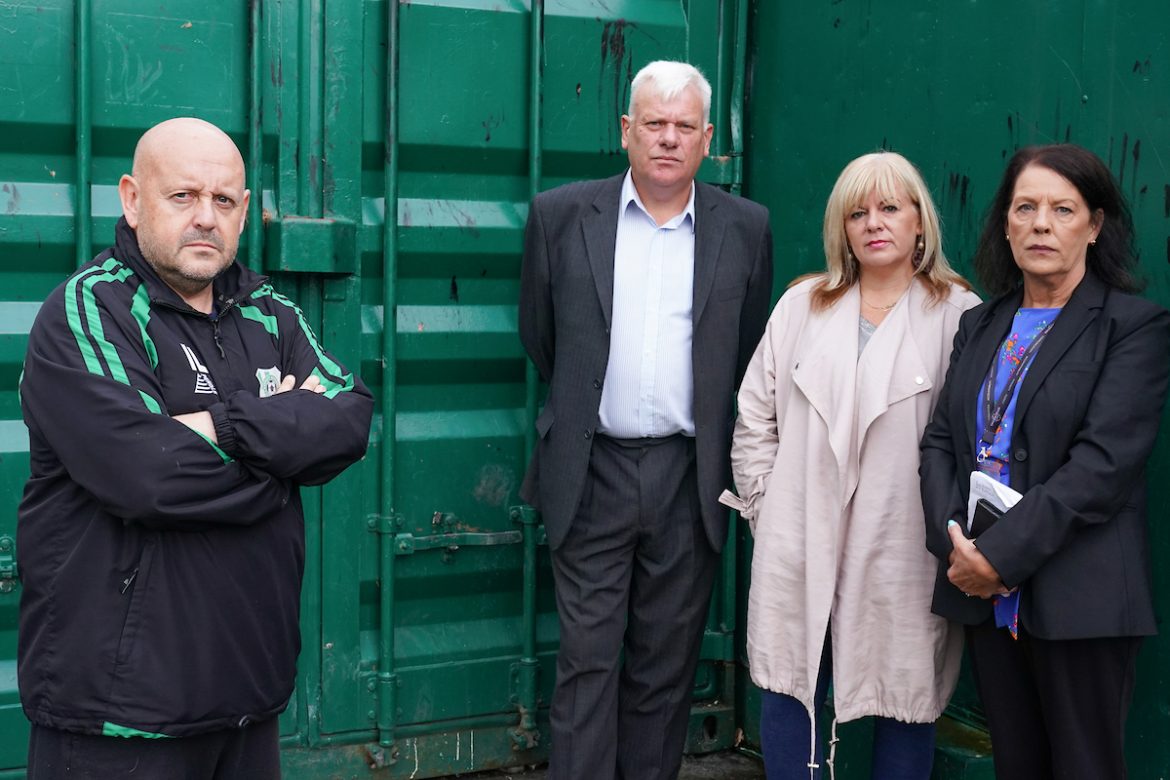 A youth football team’s all important pre-season has been saved after theft of equipment left them unable to prepare their pitches for upcoming friendly matches.

Thieves struck at Berkley JFC, who play at Brown’s Field in Prescot, over the weekend, breaking into a storage container and stealing lawn mowing equipment.

It left the club devastated and without any way to prepare the pitches up to the required standard ahead of pre-season friendly games and the start of the new football season.

The team took to social media to appeal for help in catching the thieves and locating the stolen mowers.

Cllr Graham Morgan, Leader of Knowsley Council, said: “I was disgusted to hear about this cowardly theft, which has such a devastating knock-on effect for the young players and volunteers who give up so much of their own time to run the football club. To think that they faced missing out on playing because of the actions of these thieves is just unbearable, so immediately the council wanted to step in and help out.”

Knowsley Council contacted the club and offered its services to help maintain the pitches whilst the club has no means of doing so – which means the under-threat games will now go ahead and the young players can look forward to the start of an exciting new season. Additionally, Carol Peeney from Knowsley’s newly-formed Crime and Communities Team has been offering advice and guidance to the team on improving the security of their storage containers. 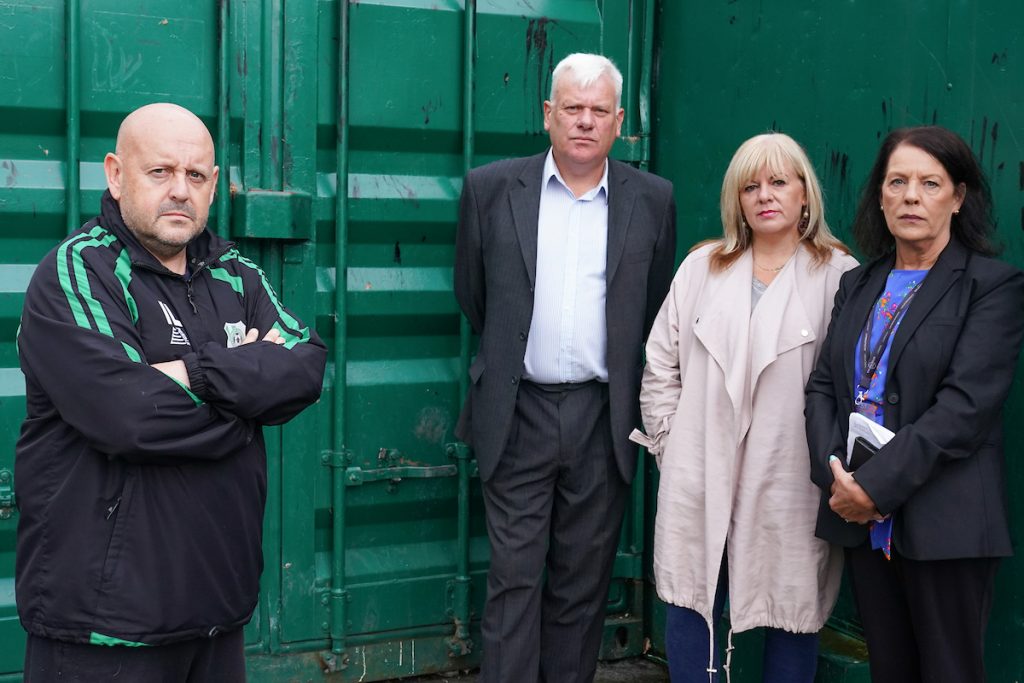 Ian Leadbetter from Berkley JFC said: “We are all absolutely gutted to have had this important equipment stolen. This is a club run by volunteers and we obviously don’t have lots of money to spare, so when we discovered the theft we were really concerned about how we were going to get the pitches ready in time for the friendly matches that we have planned.

“We’re really grateful to the council for responding so quickly to offer their help with the pitches so that none of the kids miss out on playing football as a result.”

Cllr Morgan added: “I’m really glad that we’ve been able to step in and help out this team, who can now concentrate on the football once again.

“In the meantime I’d appeal to anyone who has information about the theft to contact the police on 101, or call Crimestoppers on 0800 555 111 anonymously. I’d also ask any local businesses who might be able to support the team to get in touch with them.”

A crowdfunding page has also been set up to help the club raise the £3,000 that will be needed to replace the mowers.

Make sure your child is immunised against MMR