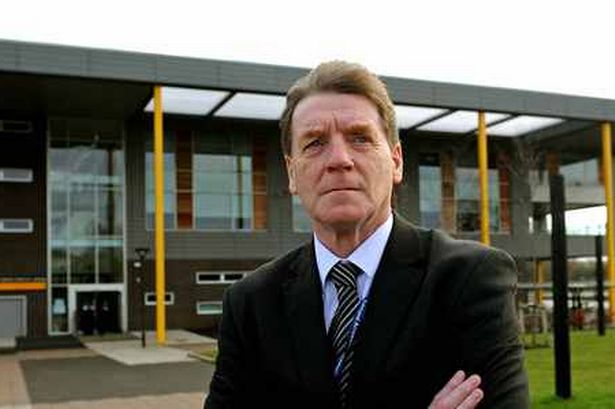 A memorial service to pay tribute to a much loved Whiston head teacher took place on Tuesday, 18 October in the Liverpool Metropolitan Cathedral.

Pupils, colleagues, friends and members of the community gathered to remember Mr Martyn Campbell, Principal of St Edmund Arrowsmith Catholic Centre for Learning  at the service, following his death earlier this year.

The service also remembered Sean Gillies, a 16-year-old student at the school who sadly died quite unexpectedly a few days before Mr Campbell.

Mr Campbell passed away in June following an illness, having given 30 years of service to the school. He was an extremely well known and well liked figure in the local community and the memorial service is an opportunity for anyone who wishes to pay their respects to do so.

“Mr Campbell was highly respected and popular among both staff and students, governors and the wider community, always willing to help students to achieve their best.

“Mr Campbell will be missed immensely by staff, students and governors and we feel privileged to have been a part of his life.” 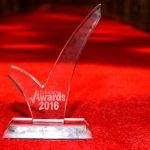 Knowsley schools in the running to win at Educate Awards 2016 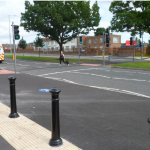