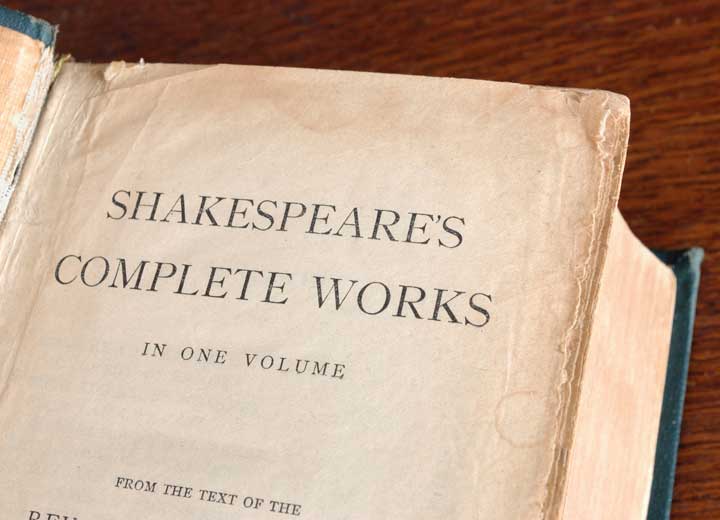 Five ways you can mark #Shakespeare400 in Knowsley

Millions of people around the world will pay tribute to William Shakespeare during 2016, the 400th anniversary of his death.

Here in Knowsley we have our own special connection to the Bard – who is widely believed to have spent time in Knowsley and at Knowsley Hall, and it is thought he wrote A Midsummer’s Night Dream to mark the marriage of the sixth Earl of Derby, William.

And with the proposed Shakespeare North theatre development for Prescot set to re-ignite this connection between Shakespeare and Knowsley, here are five ways that you can celebrate the work of the world’s greatest playwright in the borough this year:

If you will be celebrating William Shakespeare in Knowsley this year – tell us. Send us a message on social media using the hashtags #shakespeare400 and #knowsley