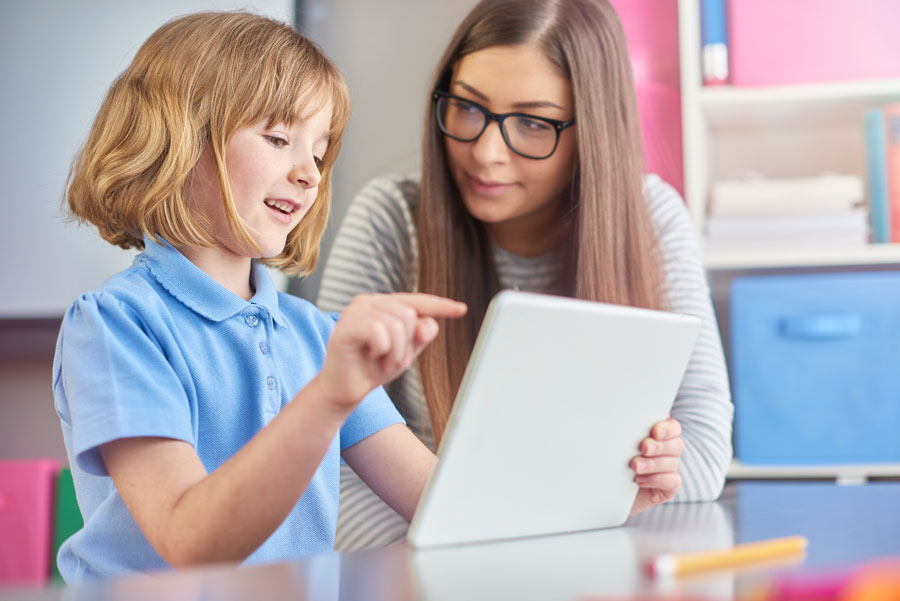 In June 2017, Ofsted’s re-inspection of Children’s Services in Knowsley concluded that ‘significant improvements’ had been made.  This has been achieved through the commitment and dedication from everyone at the council, as well as partners, to make improvements in this area.

We caught up with Malcolm Newsam, the independent Chair of the Knowsley Children’s Services Improvement Board, as he chaired his last meeting of the Board last week.  Here’s what he had to say:

You’ve been chairing the Improvement Board since 2014.  How big was the challenge the council had to face?

Malcolm: “The council was subject to a critical Ofsted inspection in 2014 which identified fundamental weaknesses including capacity, identification of children and families who needed support through to those needing support in long-term foster placements.”

Can you give a few examples of improvements made over the last three years?

Malcolm: “The council has undertaken a fundamental ‘root and branch’ reform of its approach to children’s social care practice and it has effectively tackled the issues identified. These included a high dependency on agency workers, insufficient staff in place to do the job that was required, carrying too many vacancies, staff accommodated in a poor environment which didn’t facilitate their work, equipment and ICT equipment was problematic and staff didn’t have the resources to affect change with families.

“In addition, there was low morale in the service and the service suffered several years from poor leadership and direction.”

What do you feel has worked well in making the necessary changes over the last three years?

“The council has been incredibly successful at that.  Elected Members agreed to put more money in the service to finance additional staff, new ICT support was brought in, social workers have some of the best ICT support in the region, staff have been relocated to much better accommodation, facilities for the reception of service users and children, holding case conferences has significantly improved.

“Alongside that, over the last two to three years, the council has built a very stable permanent social care workforce, a permanent management team and some high quality senior managers.

“This has all been driven by the Chief Executive and Elected Members with the Leader of the council at the forefront of this, driving a passion for improving services for children.

What strengths were identified through the improvement process?

Malcolm: “The remarkable approach that this council has taken is to tackle it as a whole council. Everybody in Knowsley has prioritised the improvement in children’s services.

“The Leader has led from the front. The Lead Member has been instrumental in that and has engaged directly with frontline staff so that the Elected Members are not only listening to the messages from senior managers, but also speaking to frontline staff about what they needed to make a difference for children and families.

“That whole cultural approach, whereby all Elected Members, all the senior management team, driven by the Chief Executive, want to do the best for children’s services, has put huge capacity into the improvement programme, far far more than I have experienced elsewhere and that has allowed the council to make such significant progress over this period.”

Now that the Improvement Board have met for the last time, what position do you feel that you are leaving Knowsley in?

Malcolm: “Knowsley is in a fantastically better position three years later and that’s because of all of the hard work of the staff.

“No council can deliver children’s services without high quality, loyal and dedicated staff and Knowsley has now got a permanent social care workforce and it’s a workforce that other councils in the region and actually across the country would envy.

“That gives it a tremendous amount of stability and gives me confidence around sustainability around the improvement and whole council / whole team approach gives me optimism that Knowsley will not only maintain high quality services but will continue to strive for better services.”