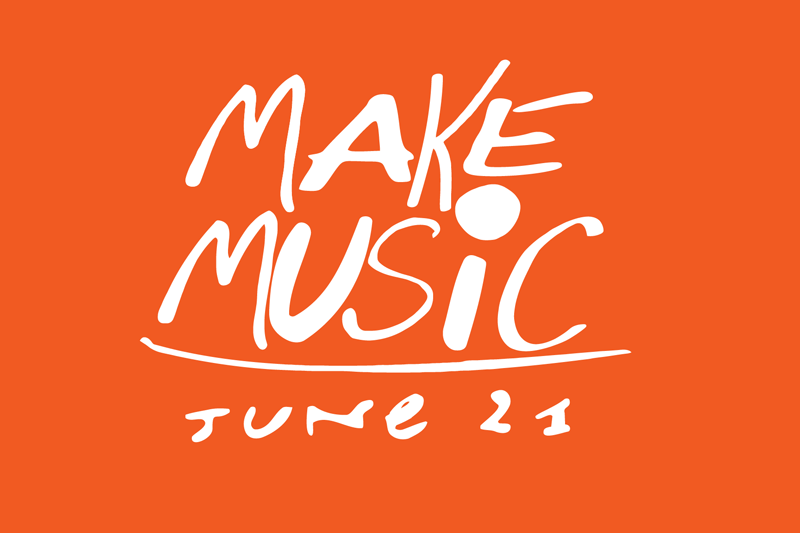 Knowsley was filled with music and song when the borough joined in with an international festival marking the Summer Solstice on Friday (June 21).

Make Music Day is a global event which began in France in 1982. This year, more than 120 countries took part and here in Knowsley there were a series of special events to enjoy.

With events taking place in all of the borough’s libraries there was something for all ages to enjoy and take part in. Highlights included a choral performance by the Liverpool Harmony Club and the Grand National Chorus, an Under 5s ‘Have fun with music’ session and a music themed quiz for older people. There was also an uplifting performance in Kirkby Library by the winners of Knowsley School Singing Challenge, Northwood Primary.

Here’s how some of the day’s events were recorded on social media as they day unfolded:

About Make Music Day in Knowsley

All these events are being organised as part of Knowsley Council’s participation in the Great Emerging Marvellous Places project, which aims to give more people access to art and culture in local libraries. It is funded thanks to funding from the Arts Council England.