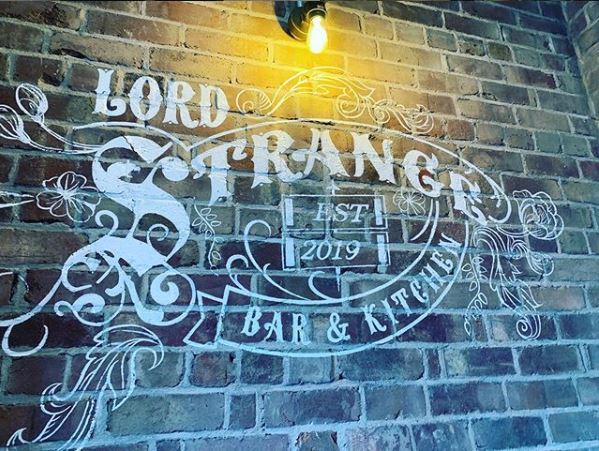 Prescot has another new addition to its thriving food and drink scene as The Lord Strange bar and restaurant has now opened its doors.

Based at 2 Leyland Street, the team behind the new establishment has a wealth of experience in the food and drinks area and is behind a number of successful bars and restaurants in other areas.

The owners of the Lord Strange include Kurt Wilson, who appeared on The Apprentice in 2014, and has recently opened Frankies wine bar in Crosby along with Eddie Douglas who is local to Prescot and was initially attracted to the town centre once he heard about the new Shakespeare North Playhouse that is being built and all of the other new bars and restaurants opening.

The Lord Strange recently partnered with Urbano Chiringuito to showcase their cocktail menu – which has been created by Jack Doran, previously of The Alchemist in Liverpool city centre – and invited guests to special evening before they officially opened on 2 August.

“We’ve been really impressed to see the momentum that is building in Prescot with so many exciting new independent outlets opening. There’s a real sense of community here with businesses pulling together to really put Prescot on the map as a must visit destination – and that’s even before the Shakespeare North Playhouse is open!

“We’re really pleased to be a part of what’s happening in Prescot, it’s an exciting time for the town.”

The name The Lord Strange Bar and Restaurant was inspired by Prescot’s heritage and the Earls of Derby, who reside at Knowsley Hall. Lord Strange was the 5th Earl of Derby and maintained a group of ‘players’ or actors named ‘Strange’s Men’.

The team felt that this historical connection was an opportunity not be missed and there are even some special nods to Lord Strange throughout the new building, including a mouse which appears in their logo – a reference to the carved mouse which can be found on the 5th Earl’s tomb, which is in the Liverpool Cathedral. The inclusion of the rodent is believed to be symbolic of Lord Strange’s belief that ‘all creatures are welcome in God’s house.’

You will also find some other interesting memorabilia linking back to the building’s former life as an opticians – keep your ‘eyes’ open and see if you can spot them!

“It’s fantastic to see another new outlet opening in Prescot and I’d like to wish The Lord Strange Bar and Restaurant the very best of luck with their new venture.

“The revitalisation of Prescot, due in no small part to the imminent arrival of the new Shakespeare North Playhouse is a real success story for Knowsley and shows what can happen when the public and private sectors work so positively together. For anyone who hasn’t visited Prescot lately – make sure you come and visit soon!” 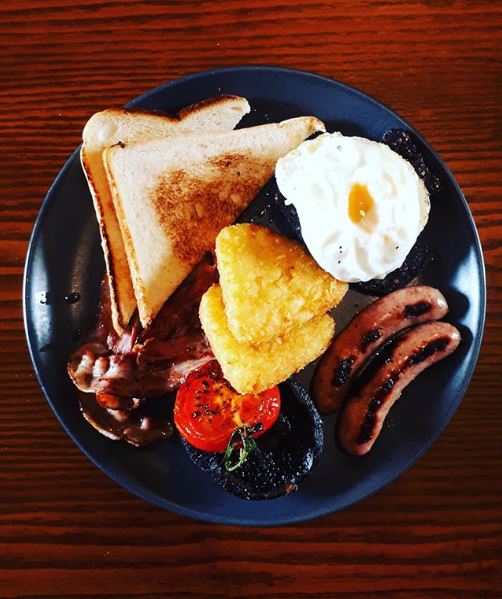 Breakfast at The Lord Strange 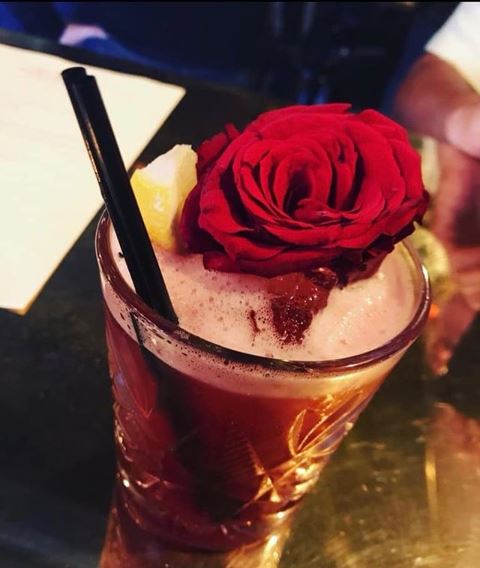 Cocktail at The Lord Strange 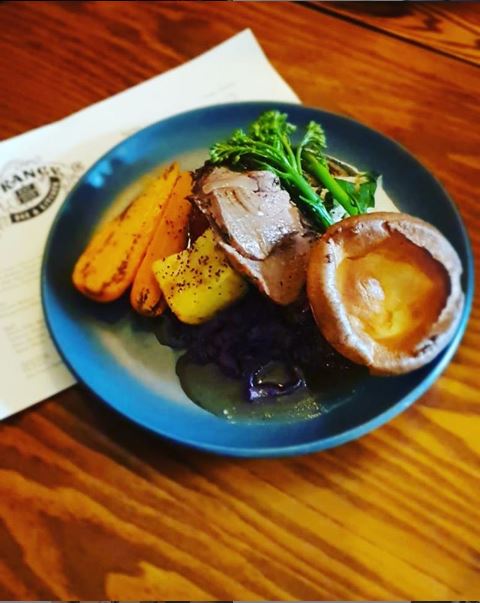 Roast dinner at The Lord Strange

Prescot Station improvements are on the way