Most recent
Bars and restaurants to begin reopening from 4...
Knowsley Library Service gets ready to reopen
Now you can pledge to play your part...
Jobs available to help deliver Census 2021
Home Children and Young People Local taekwondo club win big at championships 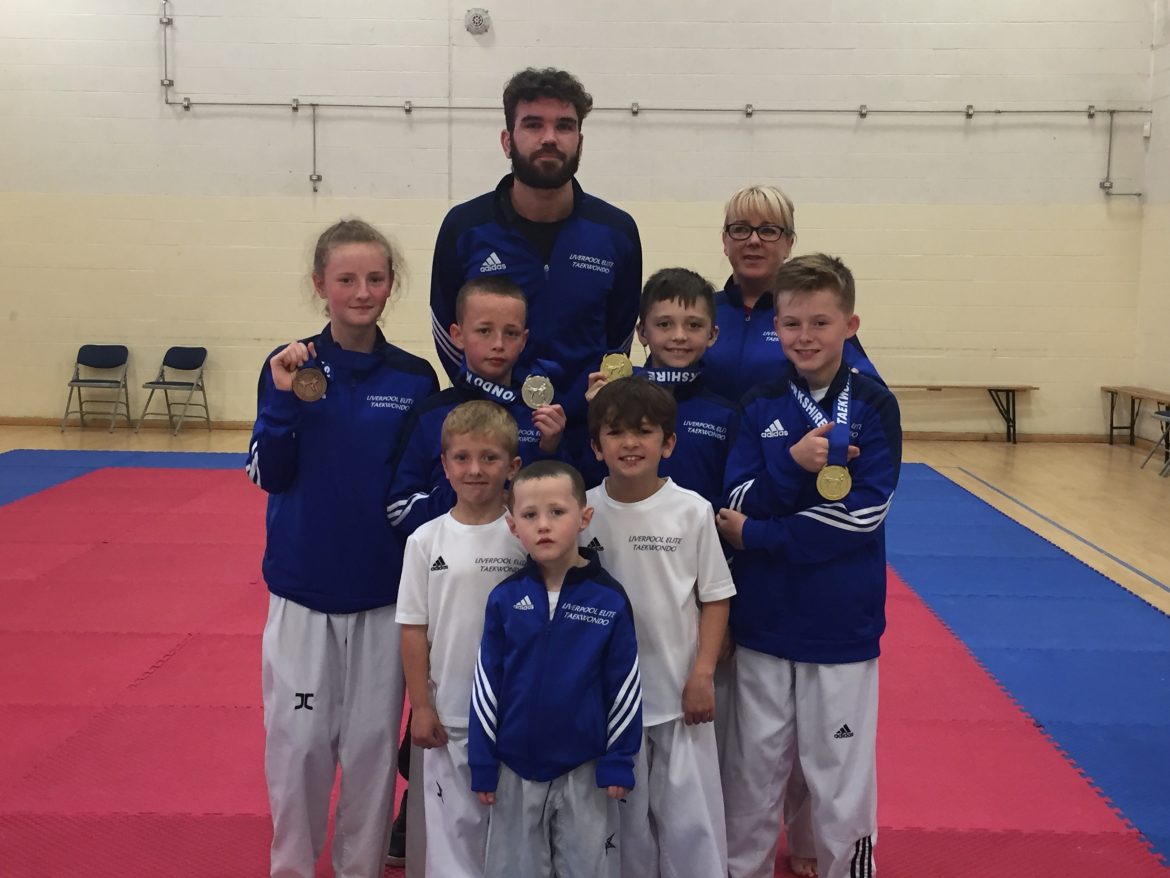 Huyton-based taekwondo club, Liverpool Elite, has had its fair share of success and is still going from strength to strength; the club recently took home some well-deserved medals from the Yorkshire Open Championships.

Four members from the club travelled up to Yorkshire to fight in the championships and the team ended up coming back home with a medal each!

12-year-old Emily Clark from Huyton won bronze in a very close fight and 11-year-old Dylan Clark, also from Huyton, came away with silver. Dylan narrowly missed out to his teammate Lincoln Littler, 10, from Prescot who took home the gold after winning an impressive 12-5.

11-year-old Rhys Bowers from Rainhill also came away victorious with a gold medal. It was Rhys’ first time fighting in the cadet category so it was an amazing achievement for an amazing performance.

Fighters in the team will hopefully see a repeat of their success when they travel to Rotterdam to compete in the Dutch Masters Open soon. Best of luck! 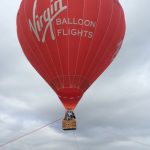 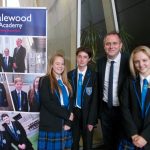