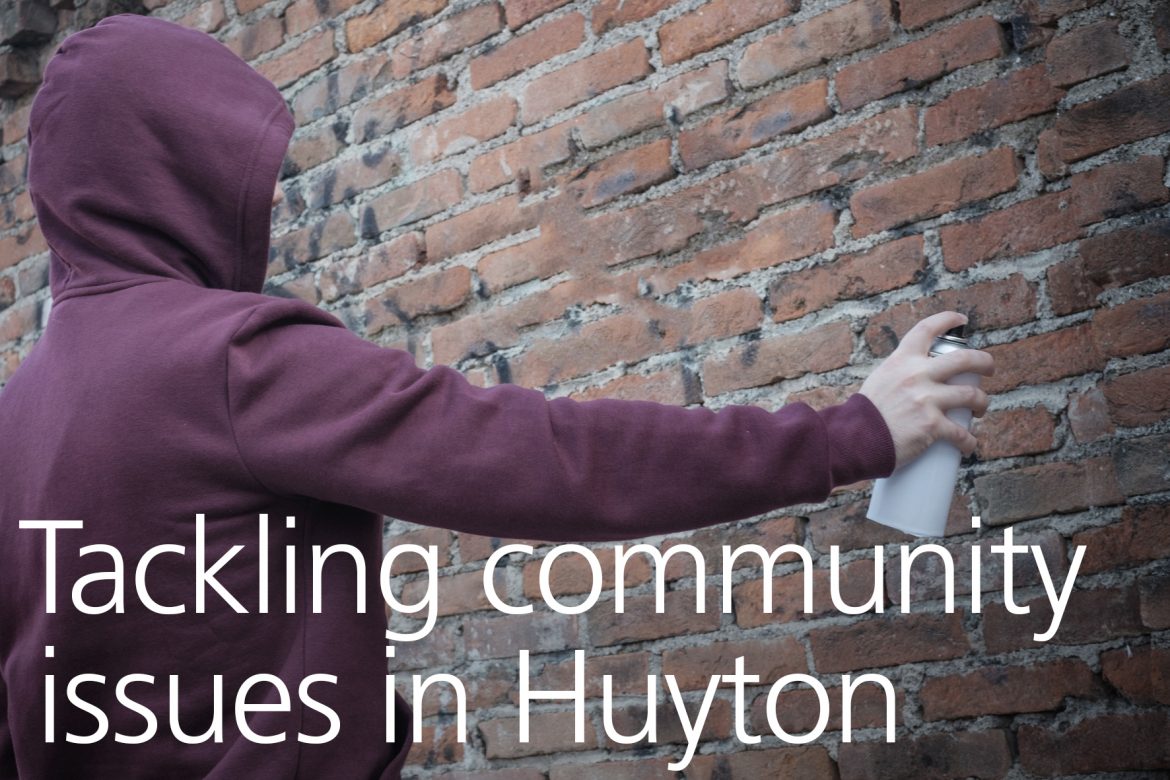 This has included a range of public meetings, drop in events as well as feedback received via the local policing team’s social media accounts.

Overwhelmingly, anti-social behaviour has been the main priority identified with the area of Hillside and Page Moss in Huyton being identified by the community as the area of greatest concern.

Merseyside Police, working with partners including Knowsley Council and registered social landlords, will use a range of tools and powers to tackle this issue using a problem solving approach – a structured approach to address specific problems using an evidence-based analysis of problems and identifying solutions, which are then assessed to evaluate results.

Actions include a Public Space Protection Order being introduced in the Hillside and Page Moss area of Huyton from Thursday, 19 April. It will prohibit a range of activities taking place within a restricted area in Hillside and Page Moss include groups congregating, the anti-social use of motor bikes, quad bikes, scramblers and mini-motors and the consumption of alcohol in the area. Failure to comply with a request from an authorised person will be recorded as an offence and Fixed Penalty Notice may be issued, which is a fine of £100 if paid on time, however this could result in a fine up to the value of £1,000 upon conviction.

High visibility patrols will continue to provide a visible presence to act as a deterrent and provide reassurance to local communities.

Inspector Phil Mullally from Knowsley’s local policing team said “Thank you to everyone who took the time to feed back to us about the issues affecting you. We know that anti-social behaviour can blight our neighbourhoods and we are working with local communities and our partner agencies to tackle this issue. We have a range of tools and powers that we and our partners can use to combat this issue and I would once again urge the public that if they have any information about those acting anti-socially, to contact us.”

To report anti-social behaviour, please call Merseyside Police on 101 or Crimestoppers, anonymously, on 0800 555 111.

You can follow your local policing team on social media for regular updates on matters in your community by following them on Twitter or on Facebook, where you can send them a private message about issues affecting you.