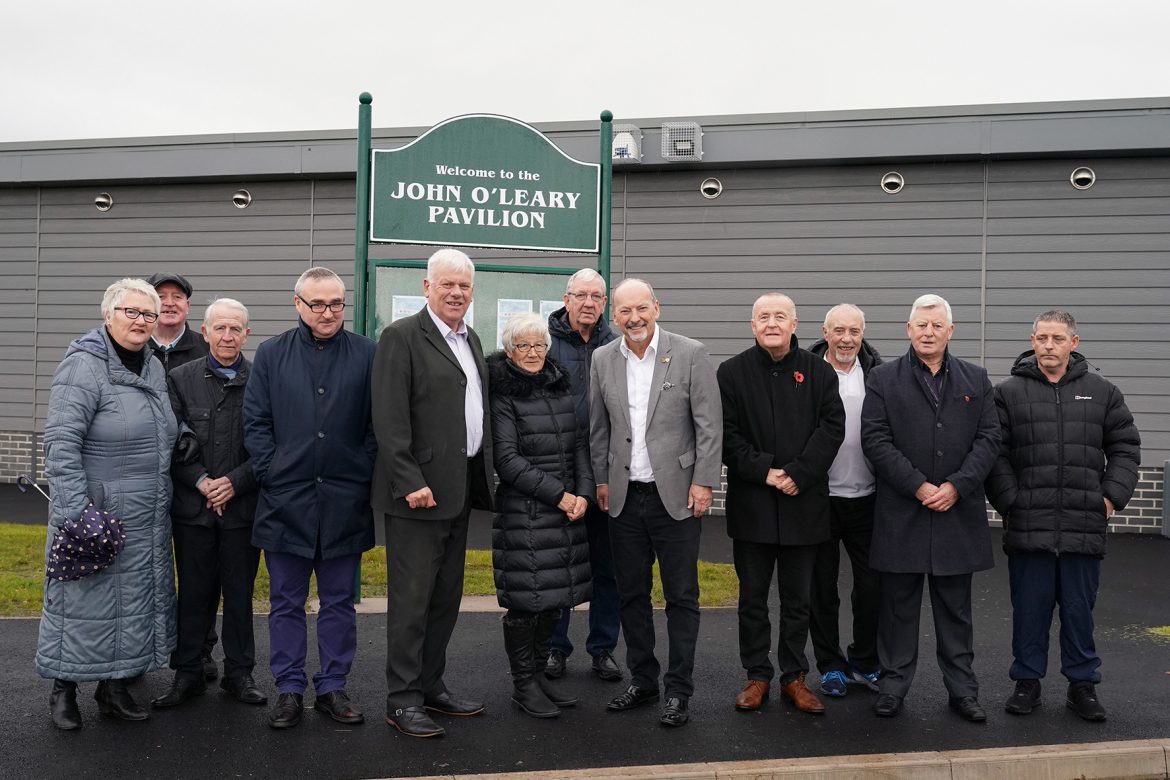 The families of Kirkby footballing legends Eddie McArdle and John O’Leary have come together to mark the official unveiling of the new Pavilion at the Eddie McArdle community playing fields in Kirkby.

The new Pavilion, which has been named in honour of amateur footballer John O’Leary, is part of Liverpool Football Club’s investment into the Kirkby area including the community facilities as it continues to develop its new state-of-the-art combined training campus in the town.

As well as upgraded football pitches, enhanced security, lighting and a new pedestrian and cycle pathway, the improvements include car parking for 110 vehicles and changing rooms with associated facilities within this new pavilion building.

John was well known in the town and regarded as an extraordinary footballing talent. Playing Amateur League football in the 1960’s and 1970’s for Kirkby Town and Fantail (also based in Kirkby) John caught the attention of many professionals and was even referred to in Jackie Charlton’s autobiography as the greatest talent that he has ever seen outside of World Cup football.

Members of the McArdle and O’Leary families were invited to see the new facilities for themselves along with representatives from Knowsley Council and Liverpool FC.

“It is great to see these new sporting facilities here in Kirkby and it seems only fitting that the name of another local footballing hero should be used to name the new Pavilion. Football is such a big part of our community here in Knowsley and we are incredibly proud of the many talented footballers that have hailed from our borough.

“The Eddie McArdle name is synonymous with this site and the pitches have a place in the hearts of many local residents – many of whom have either played here or come along on a Sunday morning to watch their children and friends. I hope that many more will have the opportunity to use these facilities in the coming years and what an inspiration for our young people to have the Liverpool first team training just next door!”

The idea to name the new facilities after John was originally suggested by a member of the community. After discussing the suggestion with Eddie McArdle’s family and LFC, the Council undertook a social media consultation allowing the local public to have their say on the proposals – feedback from which was overwhelmingly positive.

“We were absolutely thrilled to think that someone had thought of John for this and honoured that his name will be associated with this great new pavilion.

Obviously as a family we are incredibly proud of John’s talent but to think that the community is also proud of him and recognise his ability is overwhelming. And to have the support of Eddie’s family has been really touching.”

Eddie McArdle’s son Stephen added: “We have been honoured over the years to have a great community facility bearing dad’s name and it is great to see the playing fields improved to the current standards. I’m sure John’s family will be just as proud when they see the pavilion named in his honour.”

Work on the community facilities has now been completed and an official community event will take place in Spring 2020 which will involve Kirkby AFC, John & Eddie’s families, the Council and of course representatives from Liverpool FC

‘Our new training facility is on track for completion in Summer 2020 and will see the first team and youth football operations come together on one site for the first time in the Club’s history.” 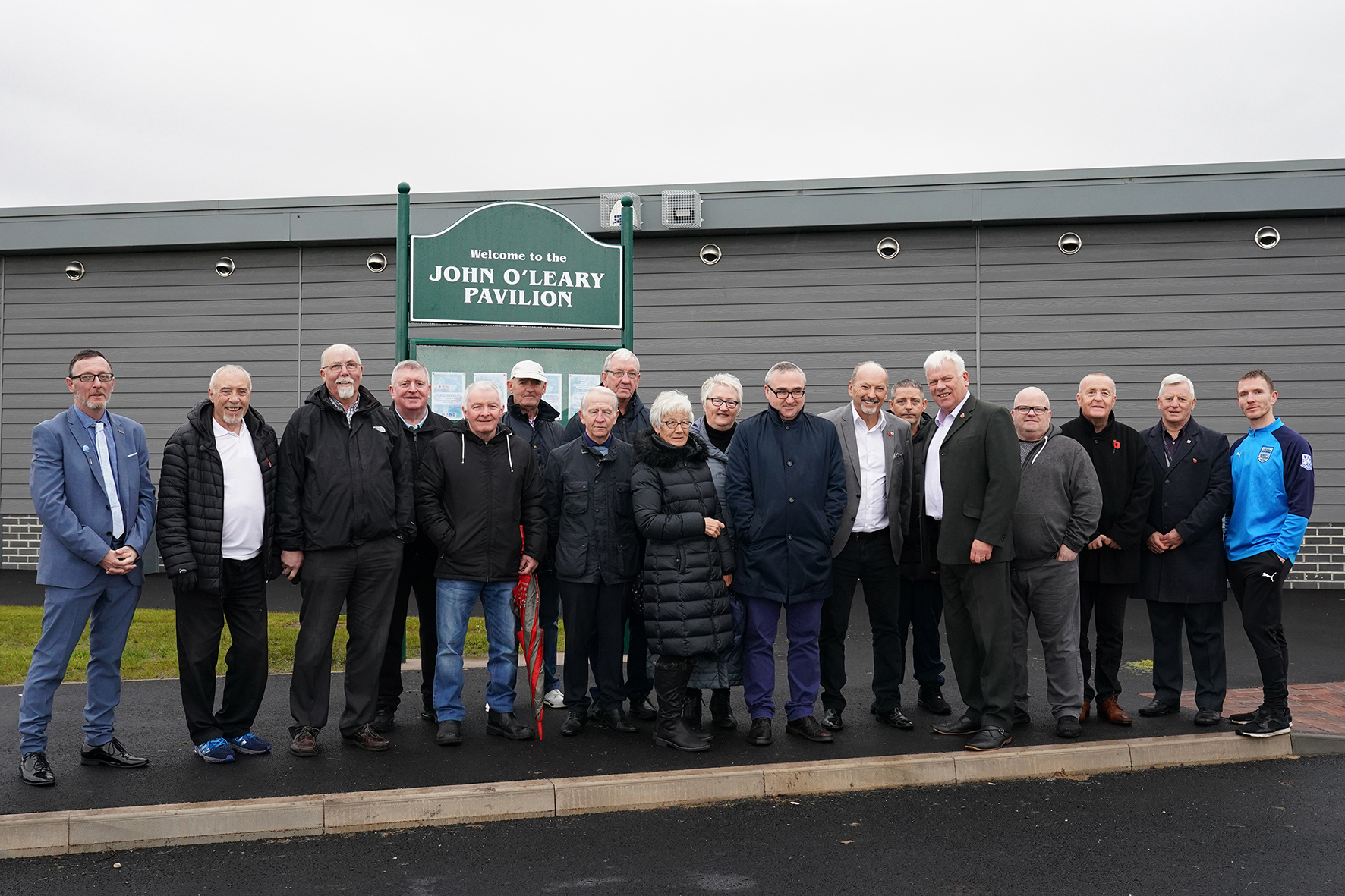 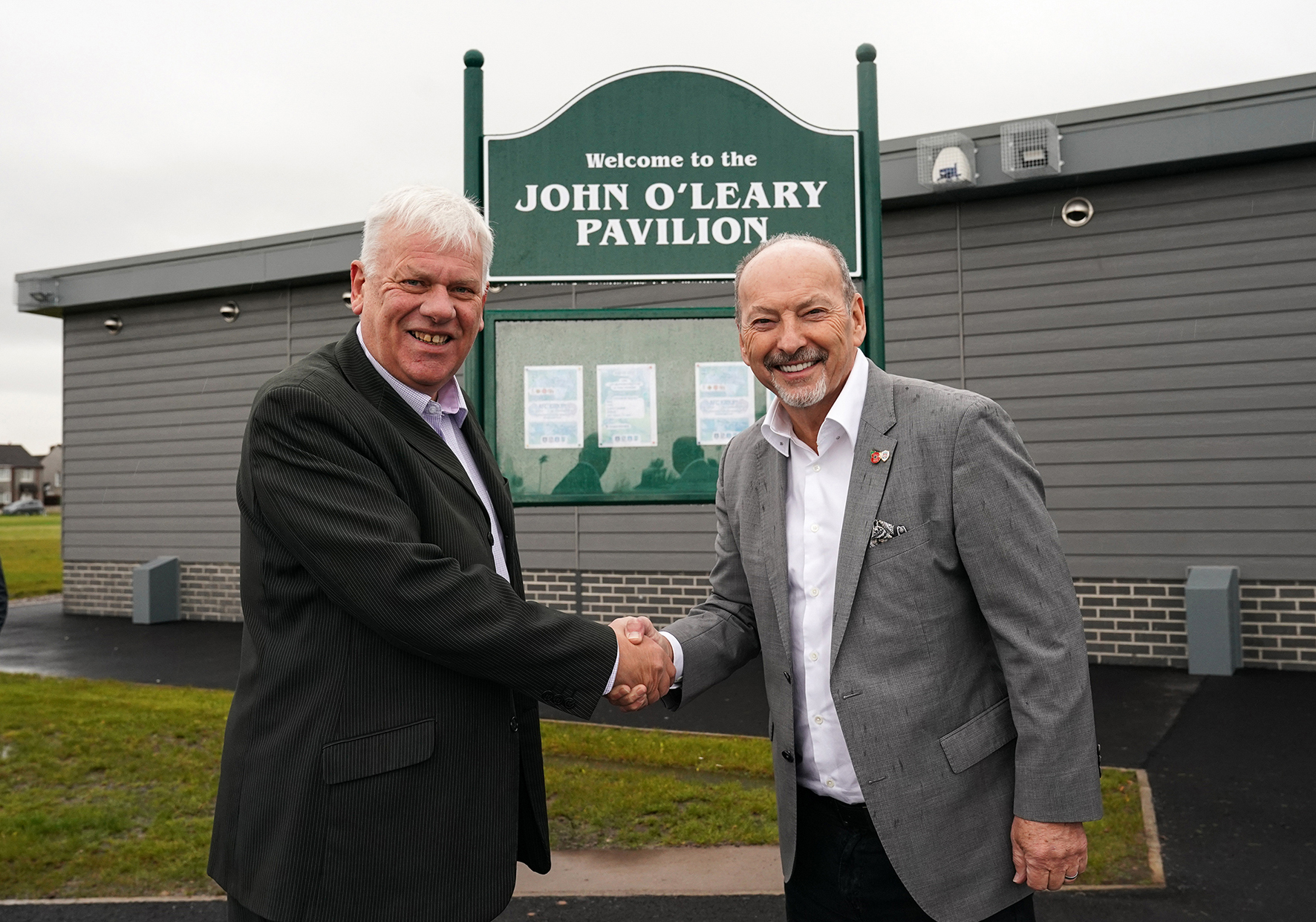 Completion of improvements at Halewood Park