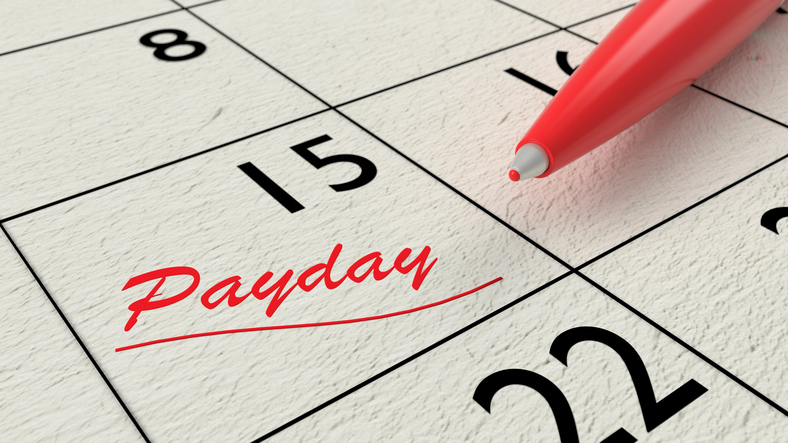 Knowsley Council’s lowest-paid staff will receive an increased Living Wage from next month.

At a full meeting of the council tonight (Wednesday 7 March), Members endorsed Cabinet’s decision last month to increase the rate.

It means relevant staff, including council apprentices, will see their hourly rate increase by 3.5%, from £8.45 per hour to £8.75 per hour.

Knowsley Council has been paying the Living Wage for the last two years in line with the recommendations of the Living Wage Foundation. This has always been a higher Living Wage rate than central Government’s ‘National Living Wage’, which is due to increase from £7.50 to £7.83 for those over the age of 25 years from April 2018.

The council’s increase will be introduced from 1 April 2018 and affirms Members’ commitment to tackle low pay.

At a time when we are facing drastic funding cuts from central Government, I’m delighted that we have prioritised supporting the Living Wage and invested in our lowest paid staff.

The rate is an increase on the Government’s National Living Wage rate and reflects the excellent work our staff do.