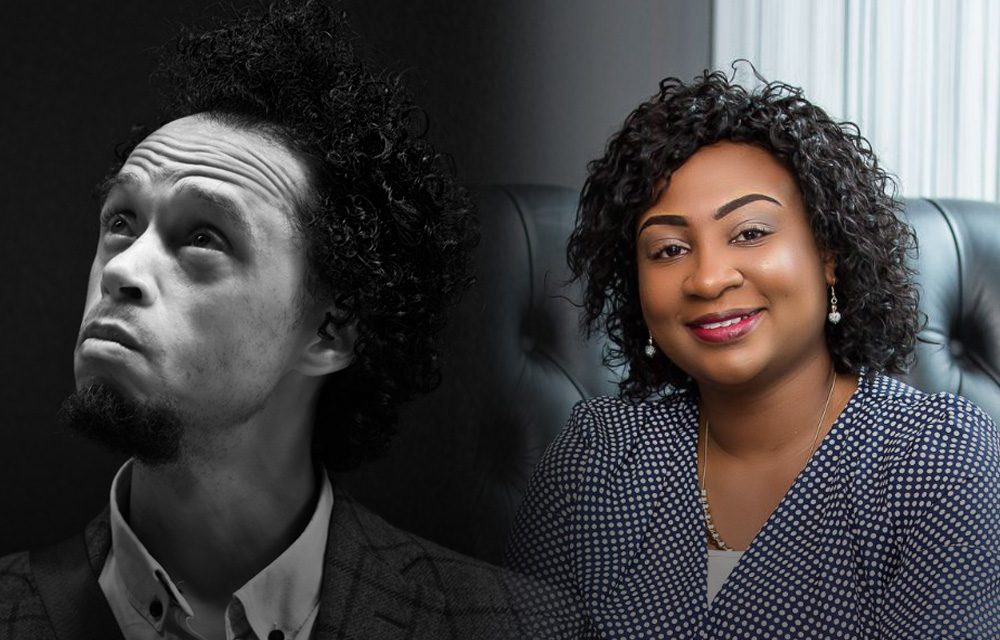 In October, to mark Black History Month and as part of its work to promote equality and understanding across the borough, Knowsley Council launched a call out to residents to come forward with their own stories of their experiences and achievements.

Liverpool writer and author of the recently released literary memoir Locks, Ashleigh Nugent, and one of Knowsley’s first Black Town Councillors Vanessa Boateng, have contributed to the project, by sharing their experiences and achievements and are encouraging other residents to do the same.

Originally from Ghana but moving to Knowsley a decade ago, Cllr Boateng shared details of her achievements with highlights including the founding of a charity geared towards social inclusion, integration and to create the awareness of the welfare and protection of children’s rights in the UK among migrants.

“As someone who is dedicated to creating a more inclusive borough, I’d urge people to come forward and share their stories.  It is by telling and celebrating our achievements that we can create positive change.”

Ashleigh grew up in Rainhill but spent his childhood in and around Knowsley in the 1980s and shared his experiences of this time as a mixed-heritage teenager.

“Ultimately my book, Locks deals with my quest to understand my mixed-race identity, particularly as a teenager growing up with a lack of Black role models to look to. It’s crucially important that the achievements and successes of Black people are celebrated so that younger generations have positive role models and an understanding of what their local community members have achieved.”

Cllr Shelley Powell, Knowsley’s Cabinet Member for Communities and Neighbourhoods said: “We know that many wonderful members of the Black community in Knowsley, and linked to Knowsley, have made amazing contributions in so many ways and it’s important that these stories are told and heard.

“We believe it’s important to highlight the achievements of Black people but also to respect and reflect on our history while looking forward to a future, with our young people, where residents of any ethnicity, gender, sexual orientation or perceived difference are respected and able to flourish here.”

You can share your story, experiences and achievements by emailing Storytellers22@knowsley.gov.uk

Ashleigh Nugent’s book is available to buy on Amazon or from Liverpool based bookshop, News from Nowhere.