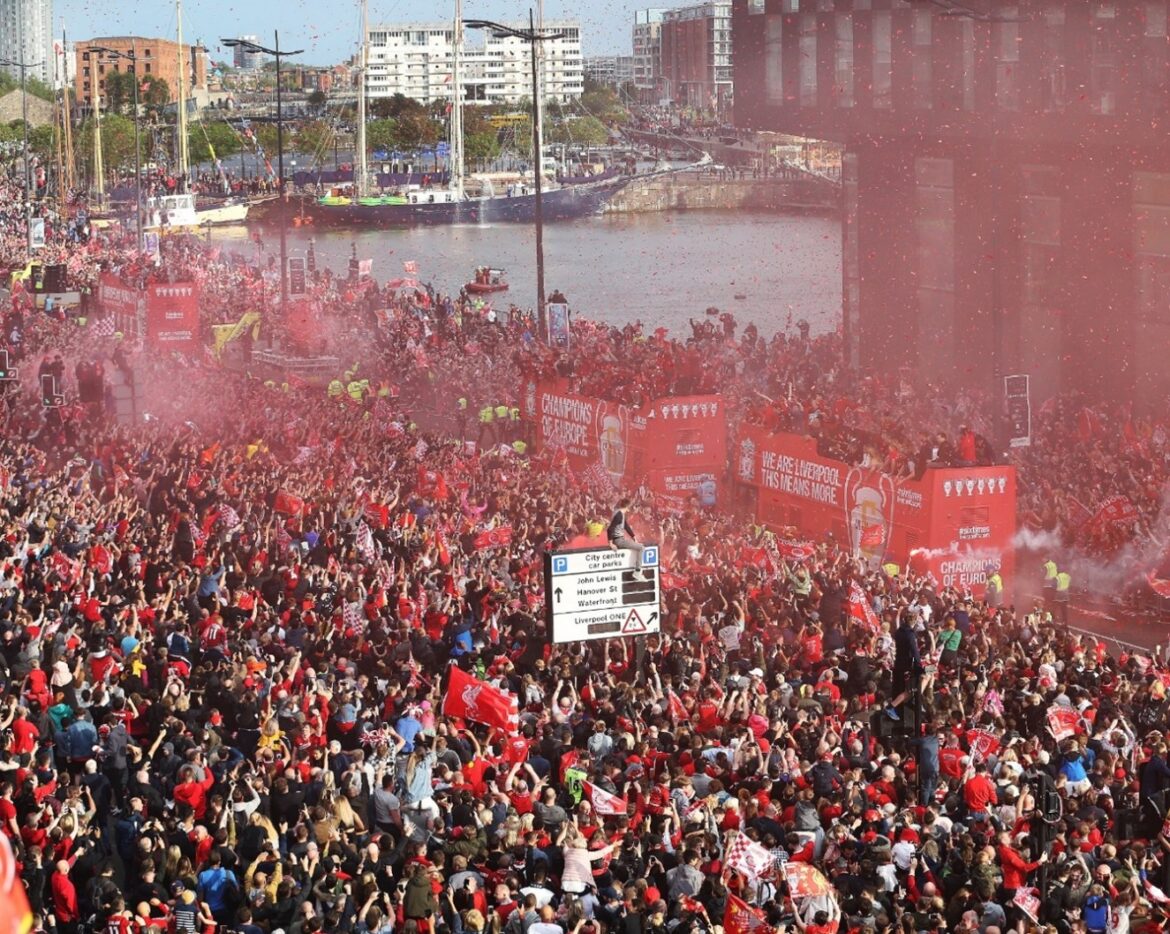 Liverpool City Council has confirmed that a victory parade for Liverpool FC to celebrate the club’s achievements this season will take place on Sunday 29 May, starting at 4pm.

The parade does not enter Knowsley. However, it is likely to impact residents looking to attend or travel around the City Region on that day.

The Mayor of Liverpool, Joanne Anderson had already invited the club to take part in a victory parade in preparation for the potential outcome of the season, but following last Saturday’s Wembley win, this has been extended to include the FA Cup

The parade will take place the day after Liverpool play Real Madrid in the Champions League Final in Paris. This is the only time all players are available due to the majority of them traveling on international duty to represent their respective countries immediately after this date.

The parade will celebrate the Reds victorious FA Cup and EFL- Carabao Cup campaigns; and with the club still fighting for the Premier League title and in the final of the Champions League, there is a chance Liverpool FC could be celebrating an unprecedented QUADRUPLE winning season!

For the first time, the parade will also include Liverpool FC Women who clinched the FA Women’s Championship trophy last month.

The 13.5km victory route, the same as the 2019 parade, will start at Allerton Maze in the south of Liverpool. It will then travel north bound on Queens Drive towards the Fiveways roundabout (in Childwall) and on to the Rocket flyover.

From there it will journey along:

To find out all about road closures, public transport, viewing areas or to track the parade on a live Google map, head to Culture Liverpool which is home to a useful series of FAQs.

Residents are encouraged to walk, cycle or make use of public transport and taxis, where possible. Please be aware public transport will be very busy on the day so please plan ahead and leave plenty of time.

Driving into the city centre on the day is not advised due to road closures and congestion.

Check direct with operators for the most up to date service information and www.meseytravel.gov.uk

Significant road closures and traffic diversions will be in place well in advance of the event, and throughout its duration.

Due to the anticipated volume of spectators expected, vehicle movements of any kind within the city centre are discouraged throughout Sunday 29th May. 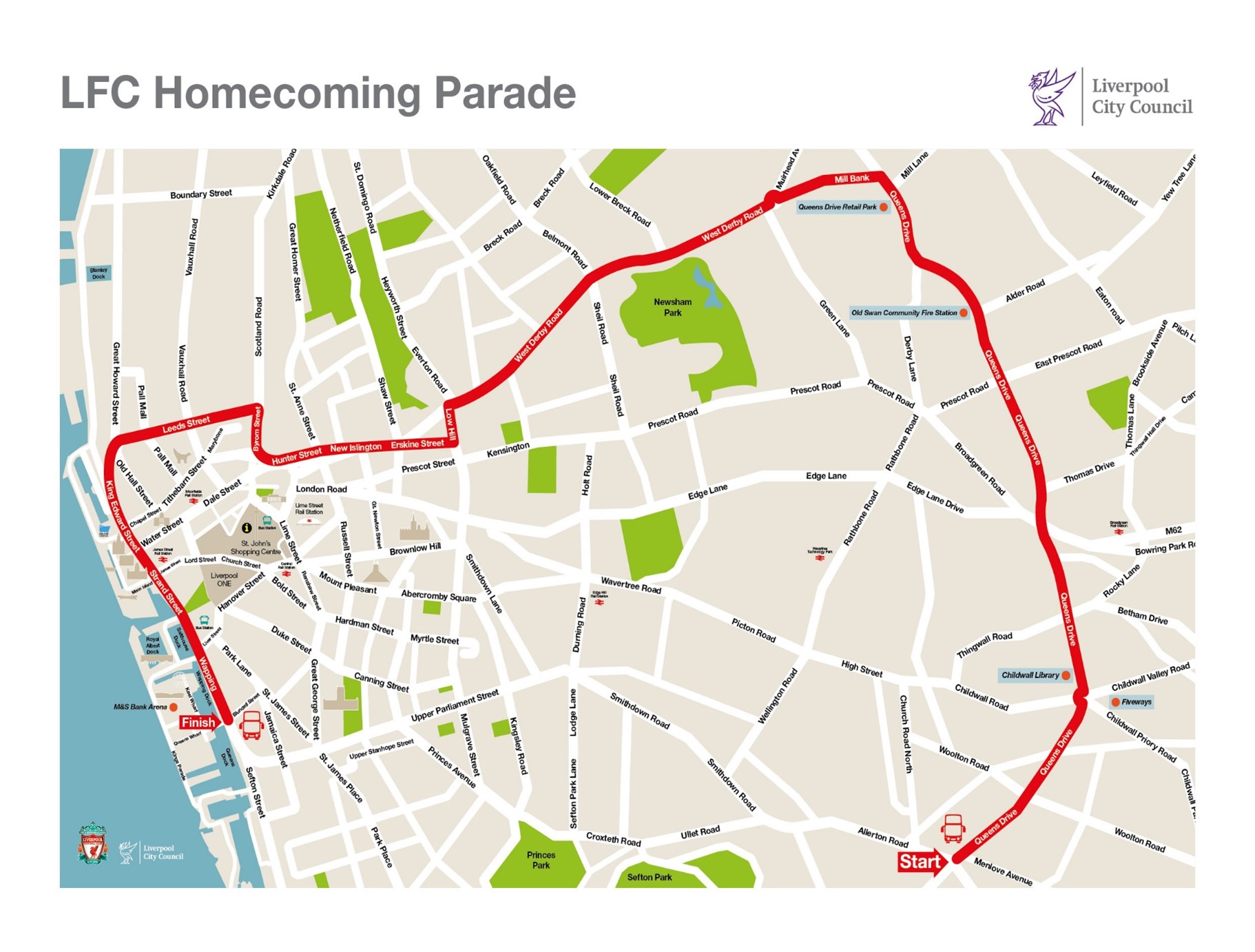