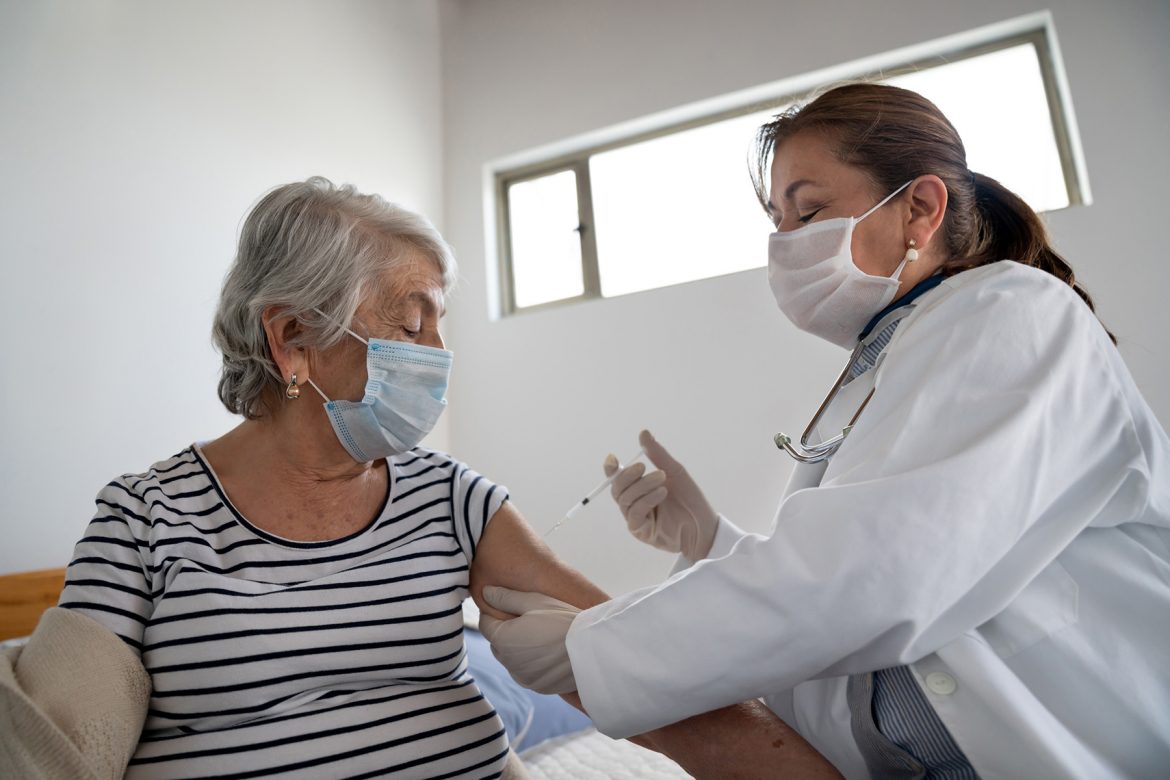 Metro Mayor Steve Rotheram, the Mayor of Liverpool and the Leaders of Halton, Knowsley, Sefton, St Helens and Wirral Councils have issued a joint call on the Government to accelerate COVID-19 vaccination across the Liverpool City Region.

In a letter to Health Secretary Matt Hancock and Vaccines Minister Nadhim Zahawi today (Friday 11 June), the political leaders say that rising rates in the areas surrounding the Liverpool City Region increases the likelihood of higher infection rates locally – as was seen over Christmas and the New Year.

The Leaders write to the Vaccines Minister on 21 May but have not yet received a response. Since then, the situation has continued to deteriorate in neighbouring areas, meaning that there is an urgent need to act now to achieve maximum vaccine coverage amongst vulnerable communities.

The Liverpool City Region has been hit harder than other areas during the pandemic and in autumn last year was the first to be put into Tier 3 measures. It is already challenged by deep-rooted health inequalities, which have been exacerbated during the pandemic.

In a joint statement, the Metro Mayor, City Mayor and Leaders said:

“Today we have called on the Health Secretary and Vaccines Minister to urgently provide our city region with the supplies of the vaccine and the flexibility of approach which we need to get our most vulnerable communities vaccinated as soon as possible.

“We know from previous experience that it is inevitable that this wave of infections will hit us in next couple of weeks. Coupled with the potential further relaxation measures and increased social mixing, this will create a larger wave with deeper impacts, exactly as we have seen in previous waves across the North West.  We need to heed the lessons from previous waves and not simply repeat the approaches taken previously.

“We wrote to the Vaccines Minister on 21 May and have yet to receive a response.

“The situation is now urgent and we need extra vaccines and the flexibility and resources to use them to achieve maximum vaccine coverage across our vulnerable communities and also to accelerate the vaccination to provide wider population coverage.

“It is vital that we do this now to get ahead of the situation and minimise the impact of this new wave of infections.”