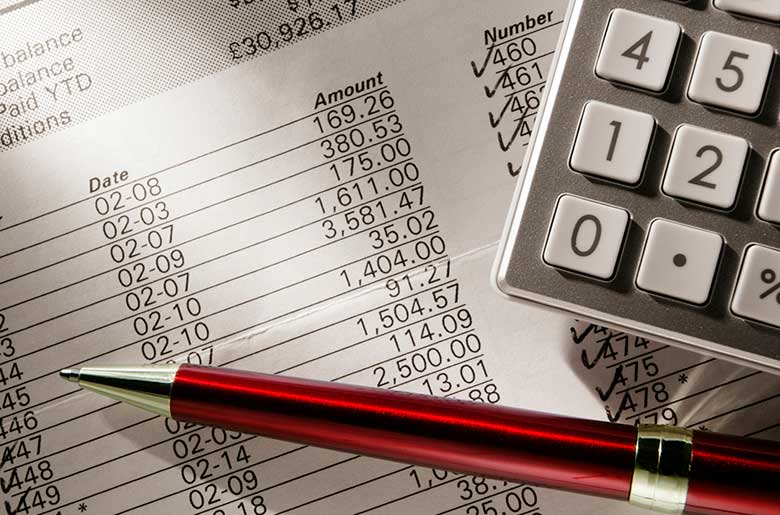 Metro Mayor Steve Rotheram, the Mayor of Liverpool, and the Leaders of Halton, Knowsley, Sefton, St Helens and Wirral Councils have issued a joint letter to the Secretary of State for Levelling Up, Housing and Communities Michael Gove asking for the Government to recognise the impact of rapidly rising inflation rates on local government finances. Specifically, the City Region’s political leaders are calling on the Government to take action to provide adequate national support so that local authorities aren’t forced to make cuts to essential services and the support provided to vulnerable residents.

In a letter to the Secretary of State, the political leaders point out that the highest levels of inflation for four decades are already driving up the costs of the raw materials, labour, and services which Councils must pay for in order to provide essential public services.  This is happening at a time when residents are facing the biggest cost of living squeeze since records began and the most vulnerable residents in the region are struggling to pay for their most basic needs. This in turn is driving up demand for Adult and Children’s Social Care services at a time when Council services are already under immense pressure.

The Government announced its funding settlement for Councils at the end of 2021, when estimates of price inflation and wage growth suggested that both would be in the region of 3% for this year.  In the letter, the political leaders point out that, whilst these assumptions were – at the time – realistic, clearly there has been a dramatic shift since the end of 2021.

The latest estimates from the Office of Budget Responsibility (as of May 2022) are that the Consumer Price Index will actually reach 7.8% this year.  Coupled with continuing growth in demand for Council services, the Liverpool City Region local authorities are now facing enormous financial difficulties.

The local authorities within the Liverpool City Region are committed to tackling these challenges positively and constructively but given the scale of the challenge, they are now asking the Government to give this their urgent attention.