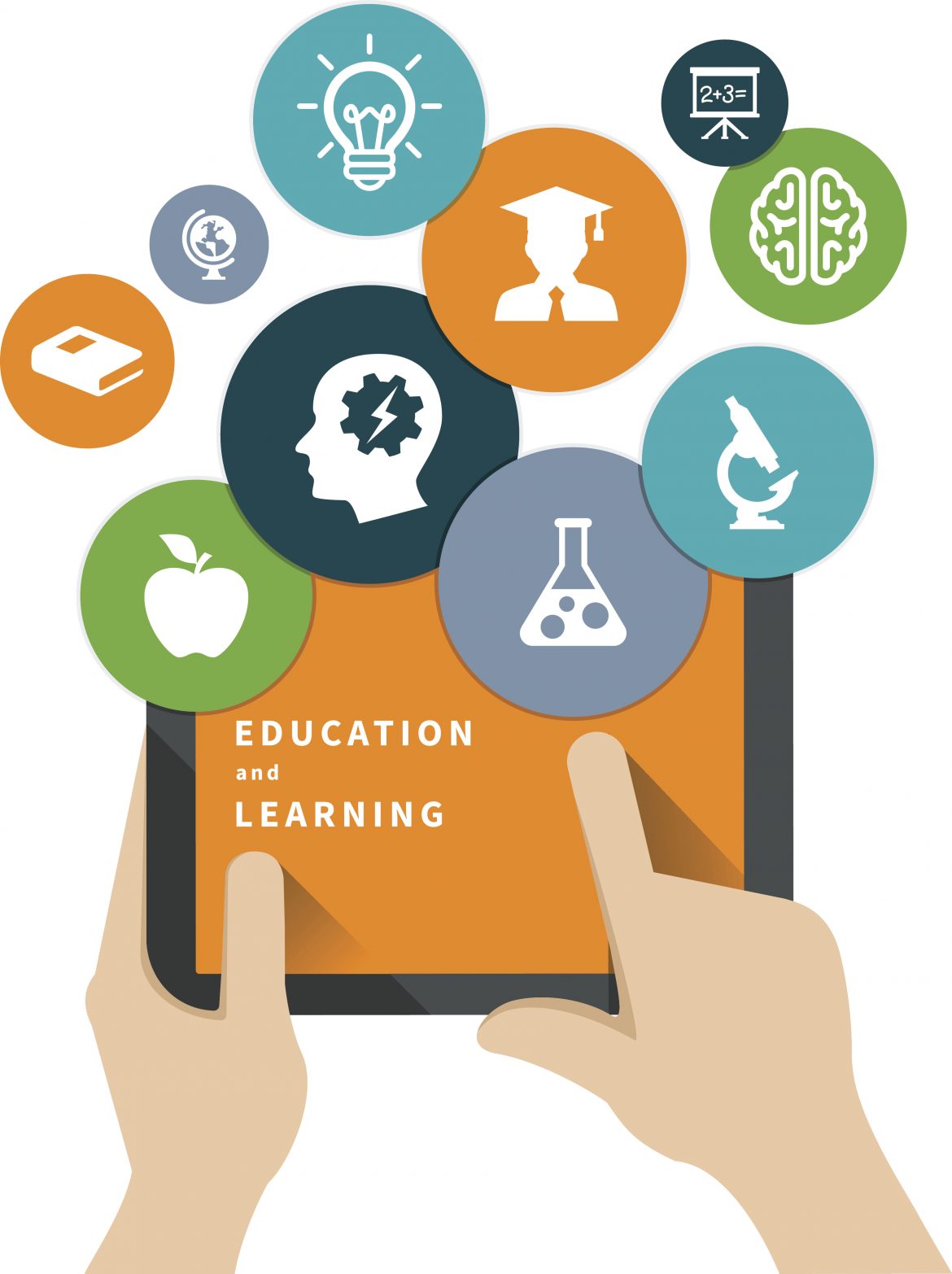 A ground-breaking project between police, councils and child protection experts to help protect young people from being sexually exploited is being launched in Merseyside.

‘Safe Skills’ will be offered to schools throughout the county with the aim of giving children and teenagers the knowledge and ability to spot older people trying to groom them online and in person.

Merseyside Police has been working with young person’s charity Ariel Trust in Liverpool as well as safeguarding experts from all five local authorities and the NSPCC to create a free educational package to be delivered by primary and secondary school teachers to their class.

Pupils will get to watch several animated films showing real life scenarios which they can relate to such as gaming in their bedroom or hanging out in a local park which are designed to prompt discussions about ‘what would you do next?’. The films will show how things like talking to a stranger online while gaming or being encouraged by an older person to bunk off school can put you at risk if that person turns out to have more sinister motives.

The schools package will develop young people’s resilience to protect themselves against these risks by using the films, role plays and interactive activities about grooming behaviours and controlling relationships. Research from the United States suggests that children are more likely to put into practice skills for getting themselves out of risky situations if they have learnt them through role play rather than having just been taught them.

Children will be encouraged to identify opportunities where the character in the film can take action or ask for support and use communication skills to question who they really are speaking to rather than accepting at face value what a stranger online tells them.

The animated style of the films and the scenarios were created following consultation with young victims of sexual exploitation, the Ariel Trust and Liverpool City Council’s ‘Protect’ team. Online gaming, ‘park life’, revealing private information online, talking about your feelings and how a bystander can help were found to be the most important topics to young people.

The project is being delivered to schools in Liverpool, St Helens, Wirral, Sefton and Knowsley with the aim of encouraging every school in Merseyside to incorporate it into their curriculum so it can be used throughout the academic year.

Detective Superintendent Dave Brunskill from Merseyside Police’s protecting vulnerable people unit, said: “Sexual exploitation exists in lots of different forms and it is not always obvious to the victim when it first starts happening. Groomers use the cloak of anonymity the web provides to hide who they really are and the real reason they are befriending them. Once they have won the victim’s trust, they can exploit them for sexual or financial gain and the consequences for that young person can be dreadful.

“We need to stop this happening to young people by arming our children with the knowledge and skills to develop an in-built sense of what to be wary of, what to question and how to seek help. The best way of doing this is getting them talking about it with their friends and classmates so that wherever they are, be it on their phone in the playground or on their games console in their bedroom, they know what to do and how to do it.

“The Safe Skills resource gives teachers everything they need to build CSE themes into everyday learning in an exciting and innovative way so that the children become genuinely interested and learn through role play, interactive tasks and discussion amongst themselves.

“The pilot in 17 schools in Merseyside earlier this year was really encouraging and, thanks to support from the five local authorities and the pilot schools themselves our ambition now is to embed Safe Skills into as many schools in Merseyside as possible so that each and every child is better protected from harm.”

Paul Ainsworth, director at Ariel Trust said: “Even though there are many different resources out there for raising awareness about CSE, there are questions about how much they can actually change behaviour. The reason why the Safe Skills project is unique is because it has been developed by children in Merseyside for children in Merseyside and helps give them the relevant and proactive skills and strategies to know how to behave if they are in a risky situation.”

The scheme has been part-funded by the Merseyside Police and Crime Commissioner, Jane Kennedy. She said: “Child Sexual Exploitation is a dreadful crime which can have a devastating impact on the lives of victims and their families. It destroys lives and impacts on whole communities.

“This new ‘Safe Skills’ resource has been developed by the Ariel Trust in partnership with Merseyside Police and many other community safety agencies. It aims to talk to young people in a language they understand, using real life examples of youngsters who have experienced sexual exploitation.

“It shows young people how to spot the tell-tale danger signs of grooming and equips them so they know what to do and who to speak to if they have any concerns or fears. Our aim is to give young people the awareness and skills so they know how to protect themselves both in the real world and in the virtual one, while giving them the confidence to speak out when they need help.

“I welcome the launch of this great preventative tool in our schools and I thank all those who were involved in creating it for the benefit of young people on Merseyside.”

Merseyside’s five local authorities have also contributed to the funding.

Cllr Gary See, Knowsley Council’s Cabinet Member for Children’s Services, said “Child sexual exploitation is a national issue which we can’t ignore. In Knowsley, we have taken a proactive stance by ensuring that we have people and systems in place to address this issue, as well as raising awareness amongst children and young people, their parents and carers and the wider public to ensure they are equipped to spot the signs and know where to go for help and support.

“Safe Skills, which I fully support, is another way of helping us to get this message out and I would encourage as many of our schools as possible to include it on their curriculum.”

Will you benefit from an increase in free childcare?