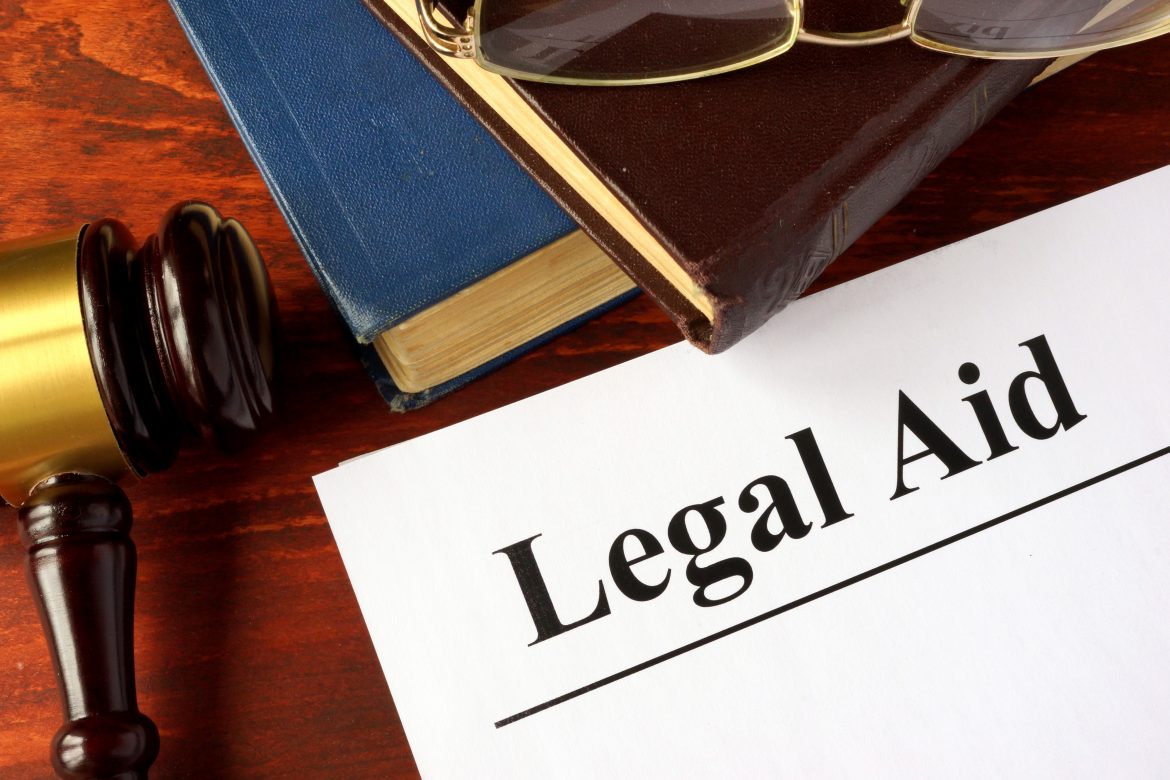 Many people in Knowsley may have heard various things about legal aid and the supposed difficulties there are in accessing it. However this article addresses some of these myths and offers insight into what it is and who is eligible.

What is legal aid?

Legal aid is the money provided by the Government to cover legal costs for people who can’t afford them. It is an incredibly important service to ensure justice for all.

Legal aid ensures that everyone, no matter what their circumstance or background, has access to legal support, whether they are a victim or have been accused of a crime.

Cases in which either the defendant or the victim does not have representation, carry a much higher risk of miscarriage of justice.

Who is eligible for legal aid?

The rules around legal aid for family law are complicated, however despite the common myth that legal aid is not often not available for family cases, this is not true, and it is still accessible in many circumstances.

Legal aid is available for some family cases, such as care, supervision and protection of children, unlawful removal of children, forced marriages, mediation and contact disputes for separated parents, as well as divorce and finances in some circumstances, but the rules for legal aid differ depending on the case.

Domestic violence cases will be eligible for legal aid, subject to means and merits testing. Domestic violence and abuse can cover a wide range of issues and doesn’t necessarily relate only to a spouse of partner, as is often the misconception. Cases can include harassment, stalking, female genital mutilation, forced marriage and honour-based abuse. It can also include trafficking.

Legal aid is also available to those who have been accused of a crime. Anybody who has been arrested is entitled to legal advice at the police station, which is paid for by legal aid. If the case moves on to a court, any defendant under 18 or who is receiving certain benefits such as universal credit or income support, is automatically entitled to legal aid.

Other people need to go through a means test, which will take into account the applicant’s income and savings as well as their household’s. For example, whether they have a partner who is earning anything and whether they have children under 18.

How can I get advice?

Having legal aid can mean the difference between a fair or unfair trial, and not having legal representing can have a devastating impact on the results of a case.

It is really important for people to check with solicitors as to their eligibility for legal aid, and if they’ve previously been told they don’t qualify, to get a second opinion – circumstances and criteria may have since changed.