Most recent
Knowsley Leader and Metro Mayor See Impact of...
Enjoy the latest easing of restrictions but remain...
Importance of PCR tests if you have symptoms...
Home Coronavirus: News and Advice Leaders make urgent case to Government for proper Covid-19 funding

The impact of Covid-19 is greater in the Liverpool City Region than anywhere else.

That’s the clear message to the Government from the Liverpool City Region’s Metro Mayor and all political leaders across the City Region who are asking for fair funding to help them avoid devastating consequences for the people of Merseyside.

In a direct letter to the Prime Minister, backed up by a detailed paper entitled ‘The Case for the Liverpool City Region’, this collective action from local leaders warns that recovery from the local health, economic and social crisis caused by Covid-19 represents the greatest challenge the area has faced since 1945. And whilst local authorities have been working round the clock to mobilise the unprecedented levels of support currently needed in the region, that challenge is far from over, with the area experiencing higher than average infection and mortality rates.

In fact, councils across the City Region are spending an extra £10m a week to protect local residents and over the next six months they estimate the bill is likely to be around £341m, with the Combined Authority also losing over £5m a week. With only £100m allocated so far from central Government, concern is growing that local authorities here are staring into a funding black-hole of almost a quarter of a billion pounds. 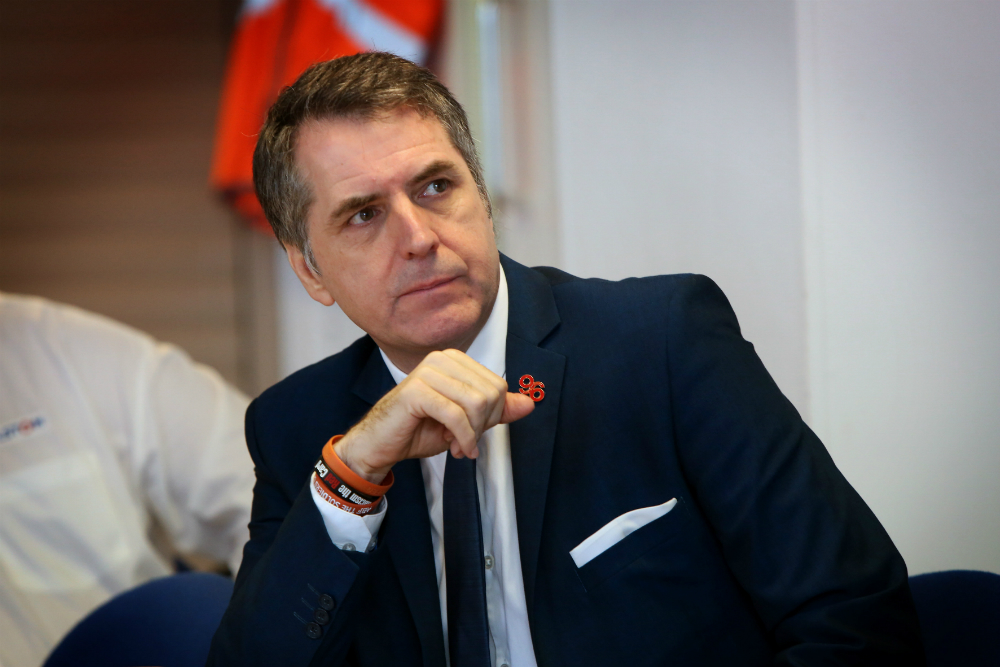 Steve Rotheram, Metro Mayor of the Liverpool City Region said: “At the beginning of this crisis, local authorities were told by Government to do “whatever it takes” to support communities. That’s what we have done – and the response from our local councils has been nothing short of incredible.

“But this response comes at a cost – and the figures involved are just startling. This is expenditure that we haven’t made by choice, but by necessity. We are putting food on the table for families who would otherwise go hungry, housing the homeless, co-ordinating a massive volunteer response, supporting those who are out of work due to the crisis, supplying PPE to our frontline workers and care homes, keeping transport running for essential journeys and doing everything we can to help local businesses stay afloat. For an area still fighting its way through funding cuts, whilst managing higher levels of deprivation and illness than other areas in the UK, it is a monumental task.

“Our bill to deliver all this is £341m for six months – and that’s before you even consider the prospect of a prolonged period of lockdown or worse still, a second peak of infection.

“The sums of money involved are a stark indication of the devastating impact of Covid-19 on our communities. With a higher percentage of our population falling into the ‘at risk’ categories than in many other areas in the UK, the levels of support we’ve needed to provide have also been disproportionately higher.”

As the nation looks hopefully towards the recovery phase of this crisis, local leaders are warning that the City Region will find it almost impossible to bounce back if its local authorities are devastated by funding deficits running into hundreds of millions and are not supported by government.

Cllr Graham Morgan, Leader of Knowsley Council, said: “Since the start of the Coronavirus outbreak, councils like Knowsley have been on the front line, directly delivering help to the doorsteps of those in need.

“So far in Knowsley, we’ve distributed around 4,000 food parcels to families in need. We’ve contacted our 9,000 residents in the ‘shielded’ group and offered whatever help they need. We’ve ensured that our most disadvantaged children don’t go hungry by providing 40,000 free school meals – this alone has cost us £1.2m.

“The truth is that central government alone could never deliver the level of response that we can out in the communities – they need local authorities to put in place the support that they have promised.

“This Government is well aware that 10 years of their austerity agenda has seen councils – particularly Knowsley – stripped to the bare bones. Balancing our budgets to provide council services in ‘normal times’ has been a challenge for the past decade – but we’ve managed it. However, it certainly means that we simply cannot absorb the millions of pounds in additional spending that has been made essential by this global pandemic.

“When the Government promised to do ‘whatever it takes’ to allow us to support local communities, we had no choice but to take them on their word. Now, all we’re asking is for them to keep that promise.”

Remembering loved ones lost during pandemic