Cllr Graham Morgan was re-confirmed as Leader of Knowsley Council and named an unchanged Cabinet for the year ahead at the Council’s Annual Meeting on Friday, 17 May, 2019.

The Annual Meeting is the first to take place following the Local Elections on May 2. Councillors from all parties gathered in the Council Chamber in Huyton to agree updates to the Council’s Constitution and see appointments made to all the council’s committees.

Another term of office for the Mayor 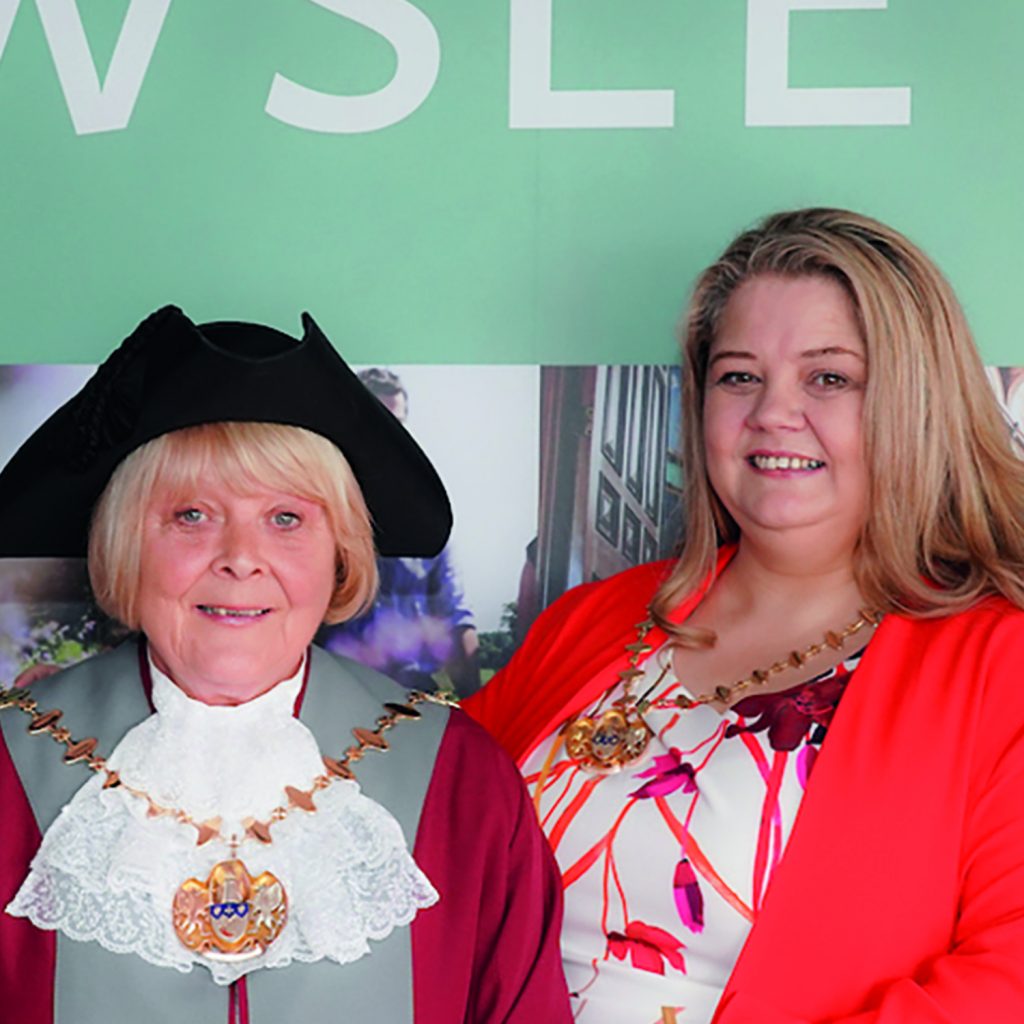 Councillors also agreed that Cllr Jackie Harris would take another term as Mayor of Knowsley, following a successful year in 2018/19.

Cllr Harris told the meeting she was honoured to serve for another year, and announced that the Mayor’s Charity had raised more than £23,000 over the past year for her chosen charities Breast Mates Cancer Support Group and the Hop Skip and Jump Foundation. A donation will also be given to Knowsley Carers Centre.

This year’s chosen charities will be The Lee Cooper Foundation and The Children’s Air Ambulance.

Cllr Harris thanked her daughter Beverley, who served as Mayoress last year. This year, the Mayoress will be Marie Roughley, Cllr Harris’s niece.

Thanks to retiring members

At the meeting a vote of thanks was also given to retiring members, who included Pam Spall, Brian O’Hare and Norman Keats.

All the papers for the meeting can be found on the council’s website.