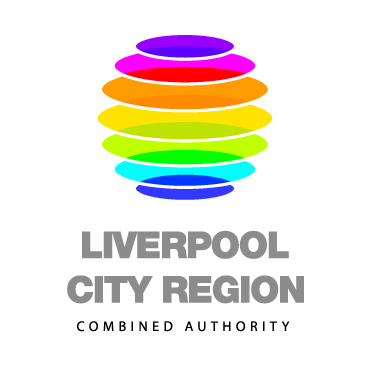 Plans are well under way for the Liverpool City Region Combined Authority to invest significantly in opportunities to deliver the City Region’s ambitions for economic growth.

A prospectus for a Single Investment Fund (SIF) is due to be considered at the Combined Authority’s next meeting on Friday, 16 September 2016.

The SIF is the key funding tool for the Liverpool City Region, and will address the City Region’s strategic priorities.  Its implementation is a key part of the City Region’s Devolution Agreement with the Government.  The SIF alone accounts for £458 million of investment in the City Region over the next five years.

If approved, the Combined Authority will then be able to use the prospectus to commission and fund key growth projects in areas which include business growth and sector development, research and development, skills development and adult education budget, transport and other infrastructure, regeneration, town centre development and culture.

“Since we secured the Devolution Agreement in November last year – which devolved decision making, funding and resources to the City Region rather than being made at Whitehall – we have been developing a number of opportunities which would benefit from the investment and give us the greatest return.  A lot of this work has now culminated in the development of the Single Investment Fund prospectus, which is aligned to the City Region’s key priorities, to accelerate economic growth, development and prosperity.  Applications to the Single Investment Fund will be open following approval of the prospectus at this week’s meeting.”

The meeting takes place at 1pm at Mann Island, Liverpool. See the full agenda and papers.

You can also watch meetings of the Liverpool City Region Combined Authority on the council’s YouTube channel.